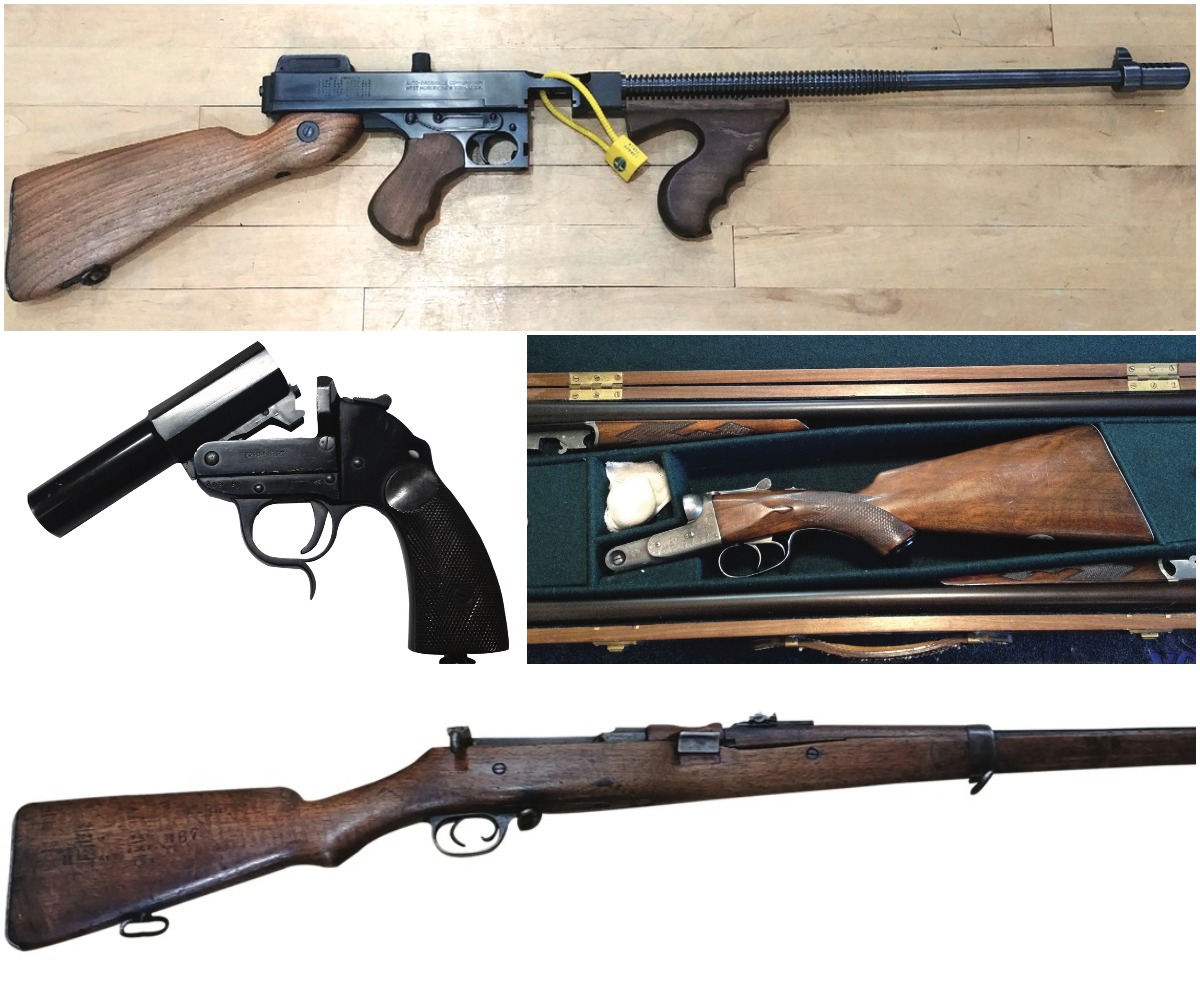 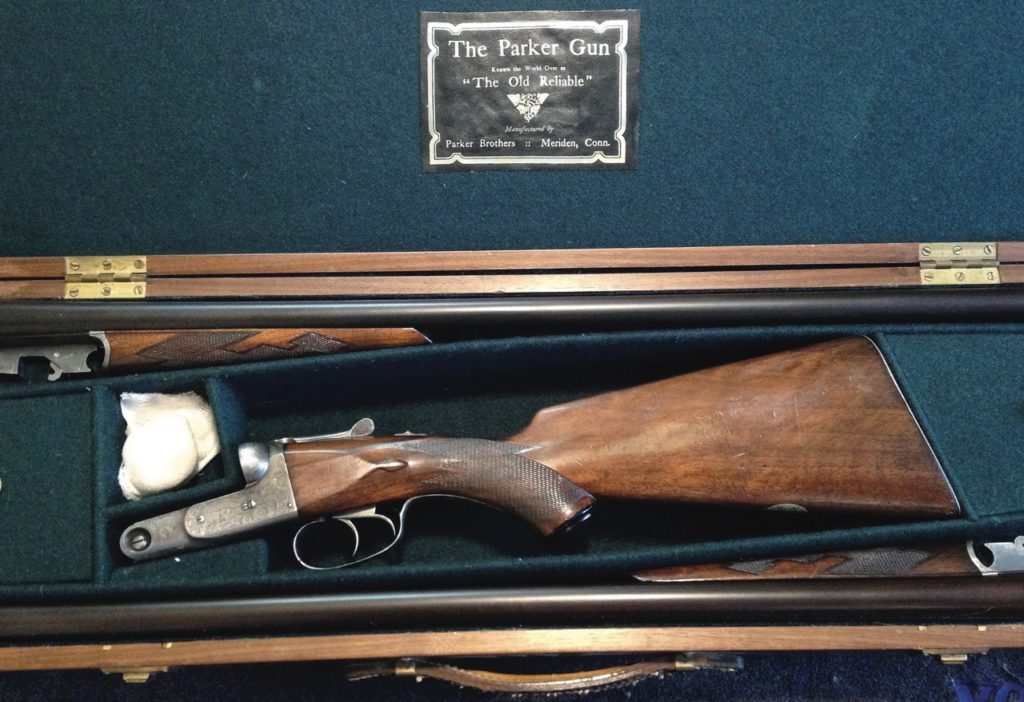 I inherited this Parker shotgun set from my grandfather 20 years ago. It was given to him by those under his command toward the end of the Second World War. There is a small brass plaque on the stock that says “To Major Samuel Foster Tilden.” Since I do not use these guns and they are such a nice set, I was hoping that someone out there would appreciate them and wish to own them. I have no idea what to value them at, so I was hoping you could help. Thanks.

I’ve been doing a lot of reading on Parker Bros. shotguns. I’m afraid I can’t provide a very good value estimate, but I hope I can provide some advice to help you get the best price if you decide to sell it. I can tell you it’s a valuable firearm that should easily bring well into four figures, possibly five.

Parker Bros. shotguns are in great demand with collectors, especially in the U.S. Many shotgun enthusiasts consider the Parker the best double ever made in America, though there are admirers of Fox, L.C. Smith and Winchester doubles, among others, who would disagree.

There is no question Parkers have a sound design and are well made of quality materials. Even the basic utility-grade Trojan model, with 60 per cent of its original finish, can bring more than US$2,000; if it’s in 95 per cent of its original condition, more than double that. There are also substantial premiums for models in smaller gauges, and for features such as ejectors, single triggers, straight grip stocks and vent ribs.

There are several higher-grade Parkers with progressively more engraving, better wood and fancier checkering patterns, right up to the top-of-the-line A-1 Special, of which only 80 or so were made. Your shotgun appears to be one of the middle grades. Subtle differences in appearance can have a big impact on the value. For example, a DH-grade Parker in 80 per cent of its original condition might bring in the range of US$7,000 to US$8,000, while a CH grade with only slightly more engraving might bring in twice as much.

Almost all serious Parker collectors would want to personally examine the shotgun to be certain of just what it is they are buying. Unfortunately, there has been a great deal of misrepresentation of Parkers as being original, when in fact they’ve been refinished, or they’re lower grades passed off as higher grades. I’m certain that is not the case with your grandfather’s shotgun, but collectors have become wary and prefer to do a careful personal inspection.

Two valuable aspects of your shotgun are that it’s cased with a Parker label, and there is an extra set of barrels. I do see a twisted screw head in one photo, which will likely reduce the value somewhat (collectors like to see the screw slots unmarred and aligned with the barrels, the way they left the factory).

If I were to sell this gun, it would be through a firearms auction house (see the web link on the next page). I’m sure it would be one of the star attractions at any auction, and well publicized at that. As a side note, your grandfather, Major Samuel Foster Tilden, must have been very well liked and admired by those under his command, both as an officer and a gentleman.