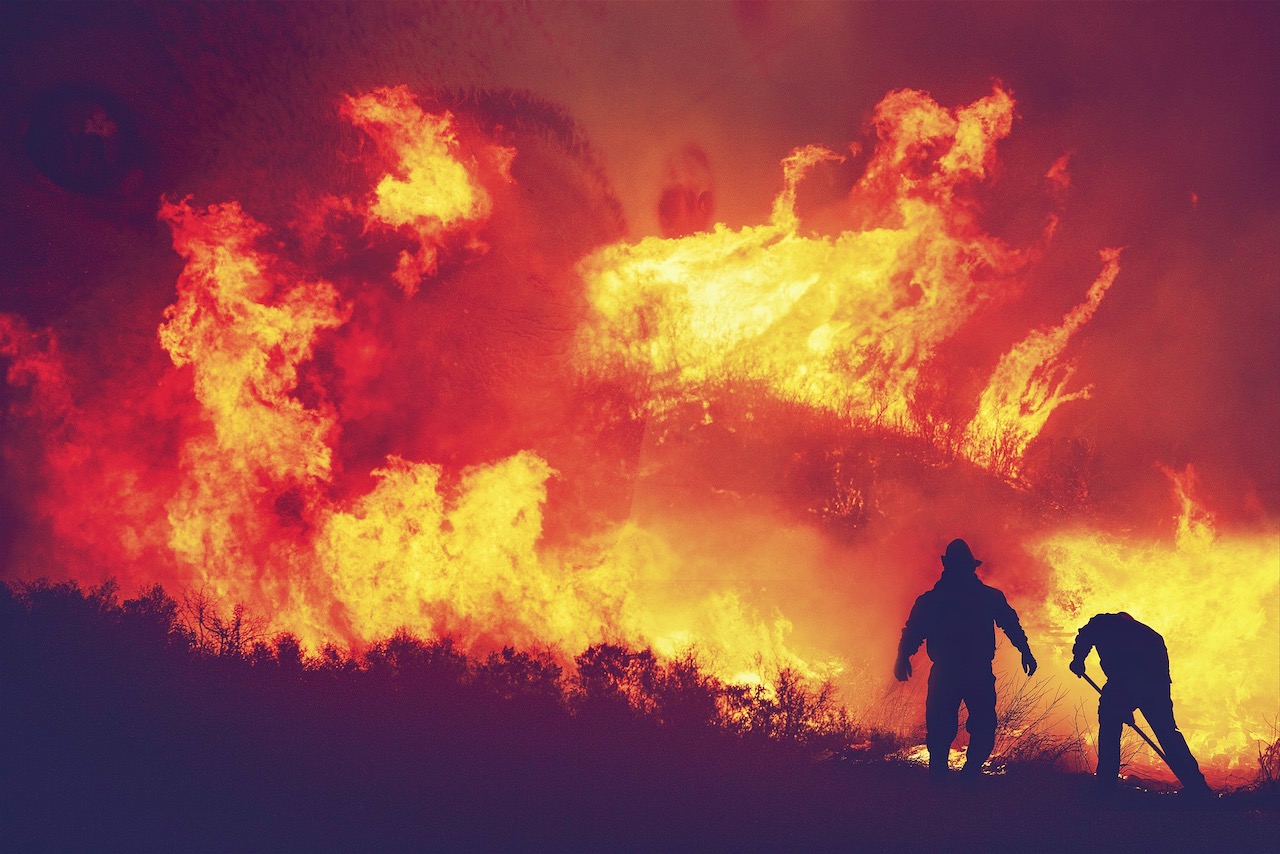 Humans are the root cause of B.C.’s blazes
News

There’s an incendiary mix of reasons for B.C.’s raging wildfires

This past summer as B.C. saw the mercury reach 49.6°C—the highest temperature ever recorded in Canada—wildfires ravaged forests and several towns across the province. As of August 23, 862,992 hectares had burned so far this year, and with several months still remaining in the fire season, that number was sure to climb. Many were quick to point the finger at manmade climate change for this year’s higher than average number of wildfires, and certainly the unusually high temperatures fit that scenario, but is there more at play here?

According to Jesse Zeman, director of the B.C. Wildlife Federation’s Fish and Wildlife Restoration Program, there’s indeed a lot more going on. “B.C.’s history of fire suppression and archaic forest management has turned our forests into an overstuffed matchbox that grows more dangerous with each passing year,” he says. In short, the province’s vigorous regime of preventing fires has actually created an unnatural build-up of fuel in the forests.

Historically, wildfires occurred naturally and were permitted to burn unfettered. Long before the arrival of European settlers, in fact, B.C.’s original indigenous inhabitants realized the importance of fire and often set large areas ablaze on purpose to rejuvenate the land. Fire oppression has had the opposite effect.

“In much of the Interior, fire is an integral component of functioning and productive habitat for grizzly bears, moose, elk, mule deer and sheep, creating food for wildlife by regenerating the soil and letting in sunlight, which creates ideal conditions for new plants and berries to grow,” Zeman says. “Many of these [plant] species are currently in decline, with some at record lows, due in part to fire suppression.” In particular, Garry oak ecosystems on Vancouver Island and the Gulf Islands, as well as in the Fraser Valley, are endangered due largely to fire suppression.

Broadleaf trees such as aspen provide nature’s own natural forest firebreaks, as they burn less readily than conifers. And after a fire, it’s the newly emerging broadleaf plants that create the best habitat until the forest matures. However, the spraying of the herbicide glyphosate to eradicate these trees and promote the growth of more marketable conifers has created near monocultures with few natural firebreaks. Add to that the fact that much of B.C.’s forests have been ravished by pine beetles—leaving tens of thousands of acres of dead timber in their path—and it quickly becomes obvious the province’s wildfire problem is much more complicated than simply being caused by climate change.

We’ve created a perfect firestorm of causes, and it’s time to stamp them out

Not all wildfires are equal, either. Fires that burn extremely hot can damage the soil and slow down the regeneration process, while fires in forests with a natural mix of vegetation tend to burn cooler and regeneration occurs much more rapidly. Absolutely fire is part of the natural cycle and generally beneficial to wildlife, but many of the areas that burned in B.C. this year will be slow to recover due to the extreme heat of the fires. And if the spraying of glyphosate continues in reforested areas, there may be no benefit to wildlife at all in some regions.

While most mammals have an uncanny ability to successfully flee fires, they can’t survive if there’s an ensuing lack of food. Fires should be a windfall for wildlife, but due to current forestry management practices, animals may not enjoy the full benefit. In a 2017 provincial government report on moose mortality in central B.C., for example, starvation was listed as the third leading cause of mortality at 11 per cent, behind predators and unlicensed hunting. While no one is saying that can be blamed entirely on forest management practices, it does demonstrate the need for better habitat, and much of that begins with the natural cycle of fire and forest regeneration.

In the end, humans are certainly to blame for the large number of very destructive fires in B.C. this year, but the finger can’t be pointed at just one reason. Instead, we’ve created a perfect firestorm of causes, and the time has come to stamp it out.