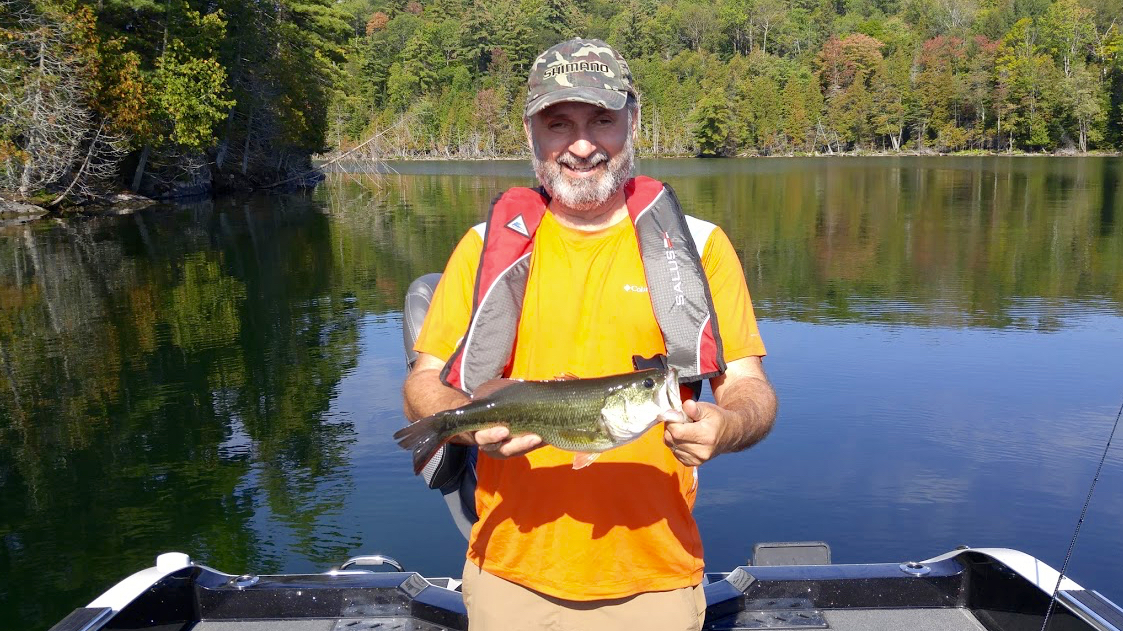 Why anglers should be wary of proposed marine protected areas

Could protectionist laws expand to include recreational fishing?

As recreational anglers, we have a shared responsibility to help safeguard our natural resources from over-exploitation and needless destruction. On a national level, Canada has joined 20 other countries in a bid to establish designated protected areas, committing to protect 17 per cent of terrestrial areas and inland water and 10 per cent of coastal and marine areas, all by 2020. So what does this mean for us recreational anglers?

It’s one thing to designate an area as protected and quite another to decide what that means. Internationally, the definition is still being sorted out. Here, the concept of marine protected areas is contained in Bill C-55 (An Act to amend the Oceans Act and the Canada Petroleum Resources Act), tabled by the minister of Fisheries and Oceans Canada (DFO) and currently in committee. If the bill passes, the minister could decide to designate a protected area, then have up to five years to conduct the science to determine if the protective measures were actually necessary.

That could mean licensed activities such as recreational fishing will continue in designated protected areas. But it could also mean they don’t. And that’s the problem. Fish and game belong to all of us—that’s the basic tenet of North America’s wildlife conservation model, the most successful such management system in the world. And when you begin to stray from that tenet, you get into dangerous territory.

A dangerous precedent of this kind of legislation has already been set in the U.S. In 2012, California set aside vast fertile areas of its Pacific coastal waters with a promise to conduct studies within five years to determine whether recreational fishing embargos were necessary. Unfortunately for California’s anglers, the scientific research was never conducted and the fishing embargos were extended in 2016 for a further 10 years.

According to fisheries scientist Larry McKinney, a renowned expert on marine protected areas in the U.S., sportfishing in Canada stands to suffer a similar fate should we follow California’s lead and “apply precautionary principals on assumptions rather than facts.” Says McKinney: “I would hate to see Canada go down that same path.”

In most cases, thankfully, recreational angling is still allowed in the MPAs created so far. So, why does the DFO want the power to implement additional arbitrary protections, including the ability to put the brakes on licensed activities such as recreational fishing?

Phil Morlock, chair of the Canadian Sportfishing Industry Association’s government affairs committee, says this is nothing more than “U.S.-funded big-green environmental groups working behind the scenes to achieve their protectionist goals by having vast networks of marine and aquatic areas designated as no-take zones, when no actual threat by recreational anglers exists.”

Personally, I have yet to meet an angler who deliberately goes out on the water to destroy fish habitat or intentionally overharvest a fish stock. I’m not saying it never happens, but the majority of us take pride in what we do, and that includes making sure we’re doing it right. Provide anglers with scientific evidence that our activities are causing irreversible harm and we’re the first to change our ways, and help make sure that others do the same. We do it all the time by respecting fishing seasons and harvest limits. We more than care—it’s the angling community that often contributes to the science behind the amendments to recreational fishing regulations.

I’m not saying exercising precautions is a bad thing, but there should be strong evidence before you impact the way of life for seven million anglers, as well as our communities, tourism and the approximately $8 billion that recreational fishing pumps into the Canadian economy every year. I’m sorry, Ottawa, but please don’t make decisions about us without involving us.

Read bill C-55 in its entirety at www.outdoorcanada.ca/c55.