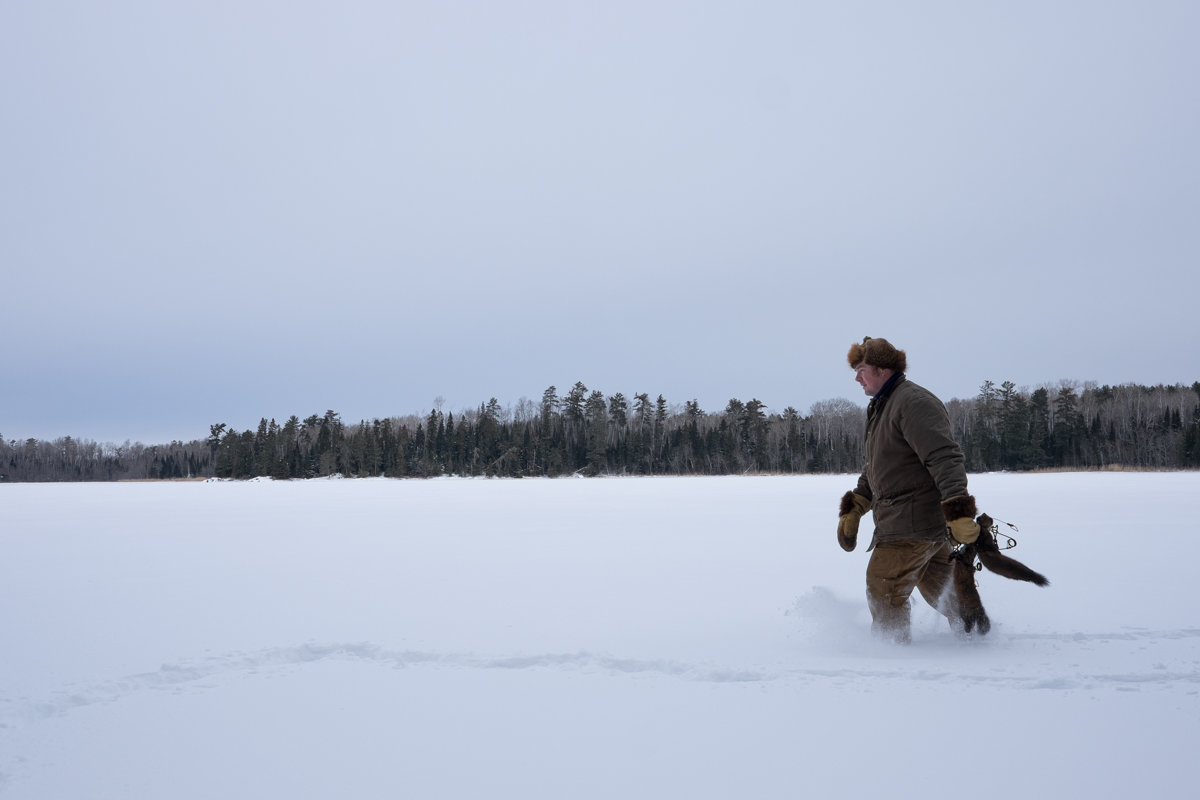 Why hunters need to care about Canada’s oldest profession: trapping

Hunting season’s over? You can still stay afield—on the trapline

What’s the oldest profession in Canada, at least when it comes to the arrival of the first Europeans? Now, I know what some of the more salacious among you might be thinking, but no, it’s not that. Instead, the honour arguably goes to trapping. In fact, the demand for fur was a major influence in the 16th-century push westward into the new-found wilderness.

Particularly coveted were beaver pelts, destined for the stylish hats that warmed the heads of European gentlemen. What seemed like an unlimited resource soon spawned creativity in fashion, and by the 1600s, fur was also in high demand for garments and accessories, not just hats. Today, some 500 years after Europe first put out the call for fur, trapping remains an integral and rewarding part of Canada’s outdoor experience—but with some significant differences.

Unlike the hardscrabble adventurers of yore, who conjure clichéd images of unsophisticated backwoods hermits, modern trappers are more likely to be doctors, lawyers or management consultants. Take Mark Boyce, for example.

With a strong background in mathematics—his specialty is population modelling and statistical analysis—Boyce is a professor of ecology at the University of Alberta. If you didn’t know him, his resumé might suggest he’s more computer geek than mountain man. But Boyce is a hunter and a trapper through and through, spending as much time at his remote cabin as his busy schedule allows.

“I grew up on a farm, and from my earliest days I was hunting,” he says, noting that trapping was yet another natural extension of his keen interest in spending time in the woods. “I was fascinated by the lore associated with trapping, of learning the ways of the wild, reading sign and learning all about the many species that inhabit the forest. My childhood fantasy was always to one day be a loner living off the land.”

If you’re a hunter, those words probably have a familiar ring, as the relationship between hunting and trapping is a close one. Furbearers, much like our hunted game, require population management, especially in the face of ongoing development and the resulting human-wildlife conflict. Trapping is the most effective means for the sustainable management of these animals.

“Trapping has undoubtedly made me a better hunter,” says Boyce. “My time in the woods trapping has considerably expanded my knowledge of big-game behaviour and habitat use.”

Granted, trapping no longer enjoys the economic boon it once did. Owing to the finicky appetite of the fashion industry, worldwide demand has fallen over time, though the market for any individual species can fluctuate wildly—certain fur that’s in high demand one year may garner little interest the next, making it increasingly challenging for trappers to manage the business side of their efforts.

As most modern trappers acknowledge, of course, the pursuit is now more about the lifestyle and recreation than it is about the revenue. Boyce earns $2,000 to $3,000 a year, for example, selling on average 15 martens, six coyotes, five lynx, a couple of mink, a half-dozen muskrats, two beavers, a fisher and a couple of wolves from his line. This pales in comparison to the money he spends on quads, snowmobiles, generators, fuel, traps, groceries and more to accommodate his trapping efforts.

A good use of land

On a broader scale, however, trapping does compete favourably with other potential land uses in terms of revenue generation. Falling back on his roots as a statistician, for example, Boyce has calculated the potential revenues of logging versus trapping on his own trapline over a 100-year period—admitting, mind you, that he’s simplified what would otherwise be a very complex evaluation. Based on the rate he currently traps and accounting for inflation, he estimates that trapping would bring in $4.8 million, while logging would net just under $10 million.

Yes, that’s a significant difference, but it does demonstrate that trapping can make a meaningful contribution to the economy in a multi-use scenario. It’s even more impressive when you consider there’s currently a depressed market for fur, and that trappers are not subsidized as the forestry industry is. Plus, fur is a resource that’s sustainable year over year, whereas forests in Boyce’s area can take 100 years before they’re marketable again.

Of course, trapping isn’t for everyone. It’s hard work under tough Canadian winter conditions. But if you’re looking for another excuse to stay out in the woods, or you share Boyce’s childhood penchant for living off the land, trapping remains a viable and rewarding option.