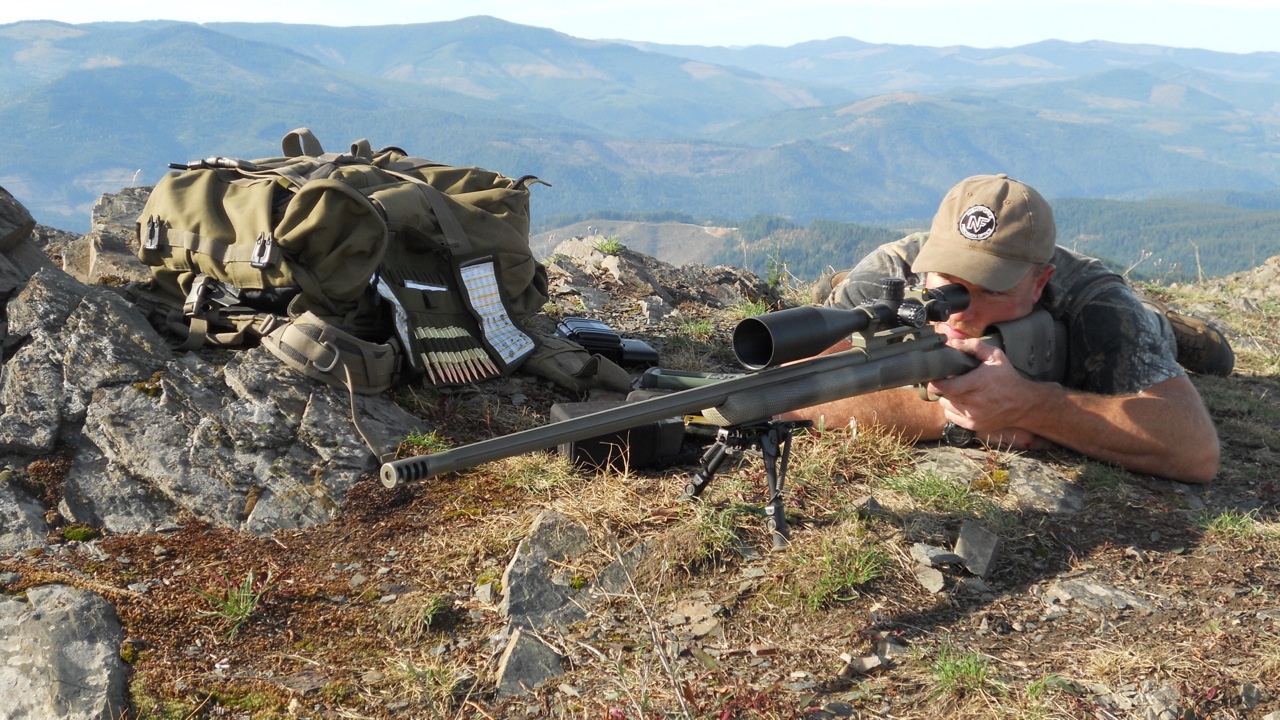 Hunting at extreme ranges demands the right gear and know-how

Turn on your favourite outdoors TV show or open a hunting magazine these days and the chances are good there’ll be a discussion about techniques, tactics and gear for long-range hunting. And given the proliferation of firearms, bullets and optics dedicated to long-range shooting, the practice is clearly gaining a foothold.

For many of us older hunters, however, the trend is chock full of ethical and moral dilemmas. Is it merely a reflection of an evolving pastime led by a new, younger generation of hunters? Or is it a deterioration of accepted hunting standards that until now have withstood the passage of time?

The proponents of long-range hunting often point to today’s equipment as allowing then to take, and make, shots at distances they otherwise wouldn’t have considered. I know several avid long-range hunters, and to a person they’re law-abiding proponents of ethical hunting with no intention of bringing shame or disrepute to our pastime.

To be perfectly honest, I’m not even sure how to define “long range.” The longest kill shot I ever made was on an elk at about 350 yards, but generally I seldom shoot past 200. I know many hunters who think 200 yards is a very long shot, while still others regularly make successful shots at distances approaching 400. And on TV, I’ve seen hunters making clean kills out to 800, 1,000 and even 1,200 yards.

There’s no denying some modern rifles and optics are specifically designed to help hunters overcome the many challenges of taking shots at extended ranges. Add in sound knowledge of ballistics, and proponents contend that shooting at any distance is simple science if you know your bullet’s trajectory.

What we must keep in mind, however, is that much more than a bullet’s ballistic properties will affect where it ultimately lands. There are also factors we can’t control. For example, it takes 1.5 seconds for a hunting bullet to travel 1,000 yards—ample time for an animal to move even slightly. I can’t help but believe wounding rates would increase as a result of such a variable.

Confronted with the fact long-range hunting is all the rage today in some quarters, but still undecided on its merits, I did what I often do: I compiled a list of pros and cons.

So where does all this land us in the debate over long-range hunting? In the same place all ethical conundrums land—in the hands and heart of each individual. We all have different skills, knowledge, experiences and equipment, so how we choose to hunt within the laws of the land should remain with us as individuals. Just choose responsibly.