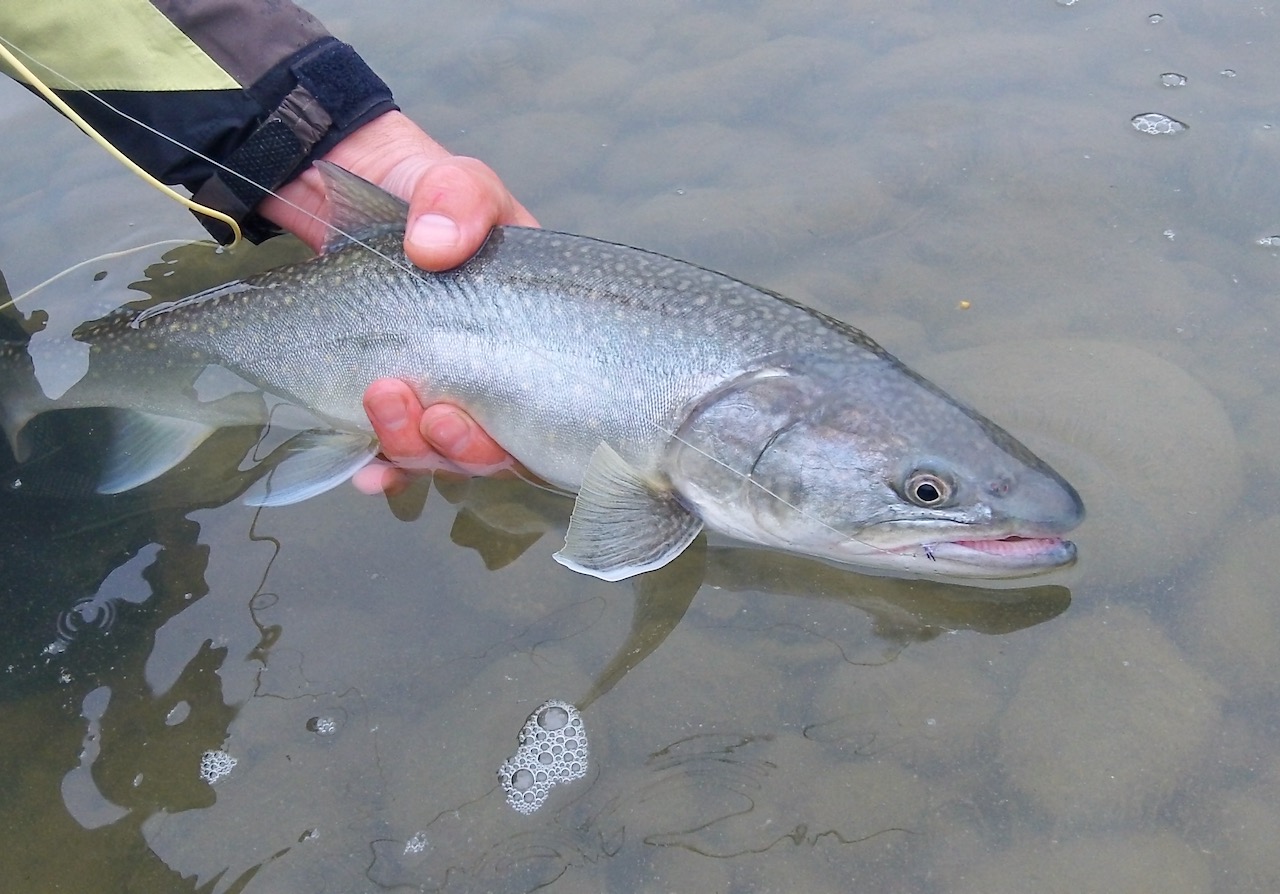 Why tapered leaders are the biggest con in fly fishing

Still tying on a tapered leader? Here’s why they’re obsolete and (mostly) unnecessary 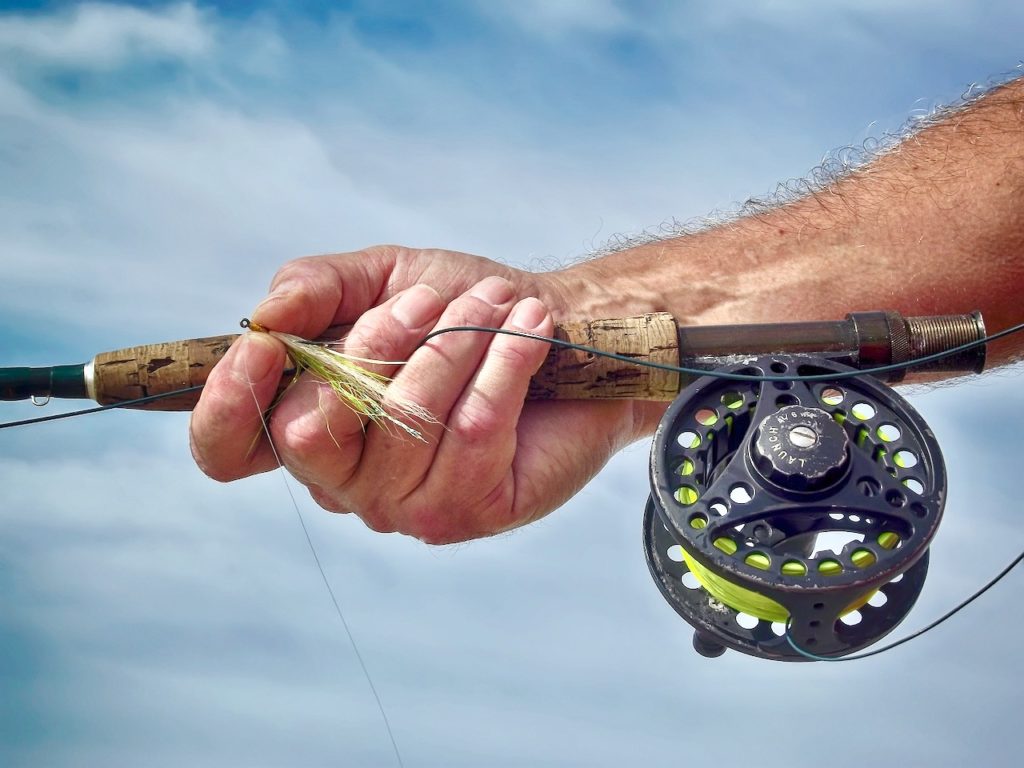 A monofilament or fluorocarbon fly-fishing leader has two jobs: form a near-invisible connection between the fly line and fly, and smoothly transfer enough kinetic energy from the fly line so that it lands straight (in our arcane lingo, that’s called “turning over” the fly).

Early mono, from the 1950s, was very stiff, and the era’s fibreglass rods were soft and underpowered. So, the only way to get a smooth transfer of energy from the fly line was with a tapered leader, made by tying together segments of successively lighter mono. So, a 10-foot leader might start with a length of 20-pound test, roughly as thick as the fly line, followed by three, four or five lighter segments. The final piece, called the “tippet,” would be sized to the fish (such as four-pound-test for stream trout).

Knotted tapered leaders were—and still are—are a pain to tie, especially on the water. In addition, the knots pick up weeds and gunk in the water, and each knot introduces a potential failure point into the leader. So, when knotless tapered leaders appeared commercially in the 1980s, they quickly became the rage. I spent a small fortune on these $10 tapered leaders before realizing they were kind of a scam.