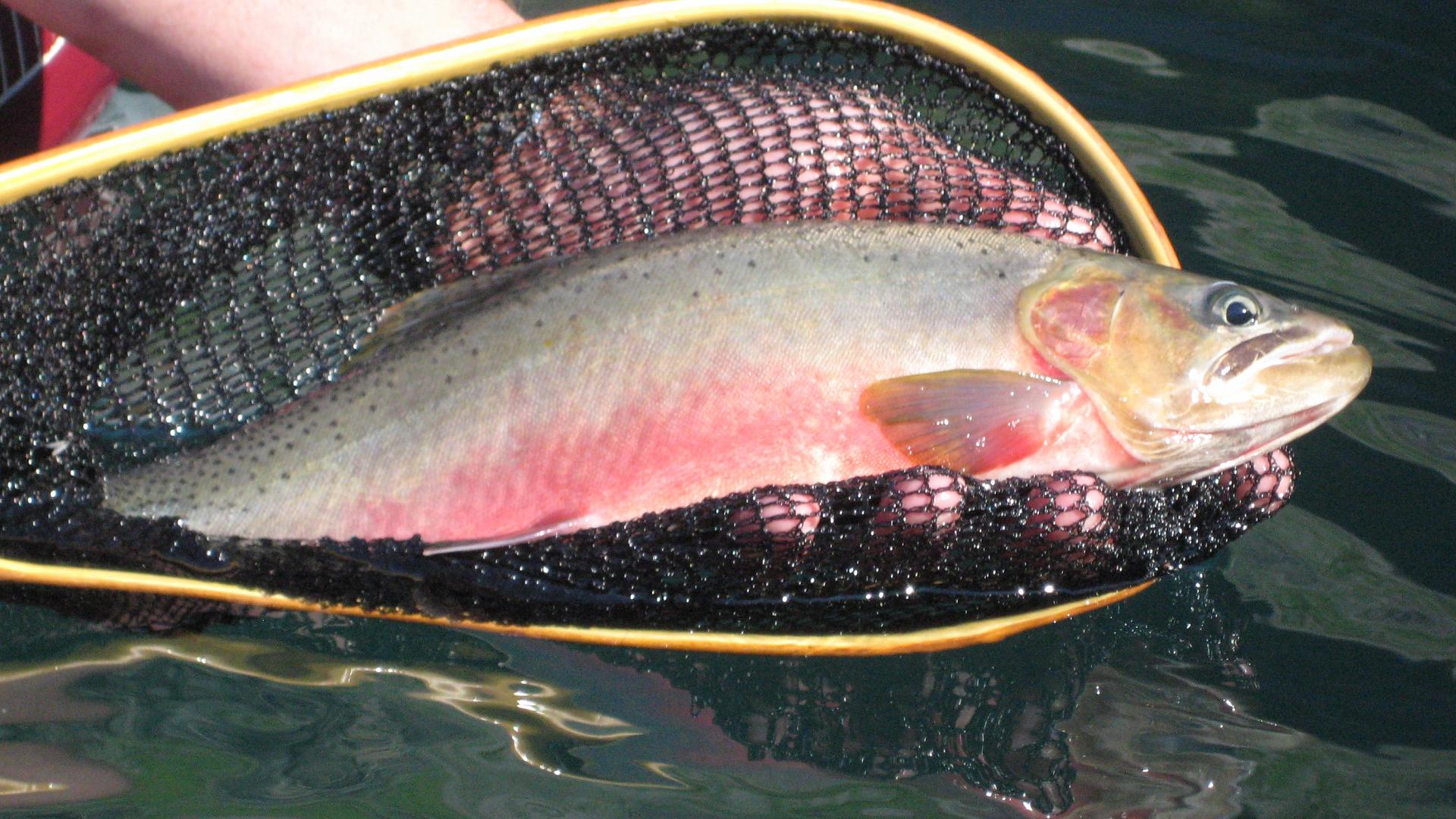 Why wary anglers are critical of Alberta’s latest fisheries plans

Sport fishing is singled out for blame, with no mention of habitat loss, development or pollution

I must give kudos to the Fish and Wildlife staff at Alberta Environment and Parks (AEP) for getting a lot more proactive in the past couple of years in regard to fish and wildlife management. For decades, Alberta has been a reactive manager at best, especially where fisheries are concerned. Things pretty well had to hit rock bottom before they became a priority.

Now, don’t get me wrong, I do appreciate that Fish and Wildlife staff work very hard, often with far too few resources, but it’s been at the expense of our fisheries in many cases. Walleye had to collapse in the bulk of accessible lakes in Alberta before they hit the radar. Northern pike all but disappeared in many lakes before receiving attention, and now it appears our iconic cutthroat trout could be on the brink of extirpation in many waters.

So, it was with great relief that three new draft management plans were released late last year for walleye, northern pike and native cold-water species in Alberta’s north-central region, including cutthroat trout in the Ram River. Well, it was kind of with great relief.

Problems with the plans

Alberta anglers were given time to comment on the management plans, and while that information is not yet public, many critics were swift to point out flaws in the drafts. Of greatest concern was that responsibility for the recoveries seemed to land squarely on the shoulders of anglers, with little or no mention of habitat degradation, encroaching development and the industrial and agricultural sectors. That’s the same type of criticism the government faced on the wildlife side with its bighorn sheep management plan (rumours are it’s headed back to the drawing board), so it was somewhat surprising to see the same faux pas from fisheries staff.

In all three management plans, anglers are singled out to lose the opportunity to retain fish and to even go fishing itself. In an unprecedented move for Alberta, AEP staff are considering closing a number of cold-water streams in the north-central region for five years. There seems to be an assumption that hooking mortality in these primarily catch-and-release waters is hampering fish populations from returning to historical levels.

Many anglers believe these closures are a stop-gap measure at best, however, and that there are broader issues at play here—habitat degradation, industrial activity and so on. Anglers also worry that even if the hooking mortality assumption is true, the closures will just shift pressure to waterbodies that remain open, putting additional stress on them. There’s also fear this could become the start of a never-ending cycle of closures if the broader issues are not addressed.

As for warm-water walleye and pike fisheries, managers are contending with an ever-burgeoning angler population utilizing a very limited resource—there are only 800 fish-bearing lakes in Alberta, compared with more than 100,000 in neighbouring Saskatchewan. This has forced managers to get creative in allowing anglers to keep fish, including instituting a limited-entry harvest licence for walleye.

No to stocking and slots

While most anglers appreciate the challenges facing fisheries managers, it’s the province’s reluctance to stock warm-water species that has concerned many in the past. And now stocking appears to be off the table in the new management plan in all but lakes with fully or near-extirpated populations.

Slot-size limits to protect both younger and older fish also appear to be out of consideration. Slots have been very effective in many other jurisdictions with high angler populations, but the AEP seems to show no interest. Some managers have told me that slot limits create an enforcement problem, even though other places rely extensively on the regulation.

There’s no doubt the management of fish and wildlife is far more complex than most of us realize, but we anglers and hunters are tired of being singled out when we all know there are much broader issues at play.

In an announcement that even surprised Alberta’s Fish and Wildlife department staff, AEP Minister Shannon Phillips announced at the recent Alberta Fish and Game Association conference that she was putting the brakes on planned changes for the north-central region’s trout streams, which included broad stream closures. Phillips cited the need for more science and consultation before making such a change. AFGA members were delighted by the announcement, as were anglers across the province.