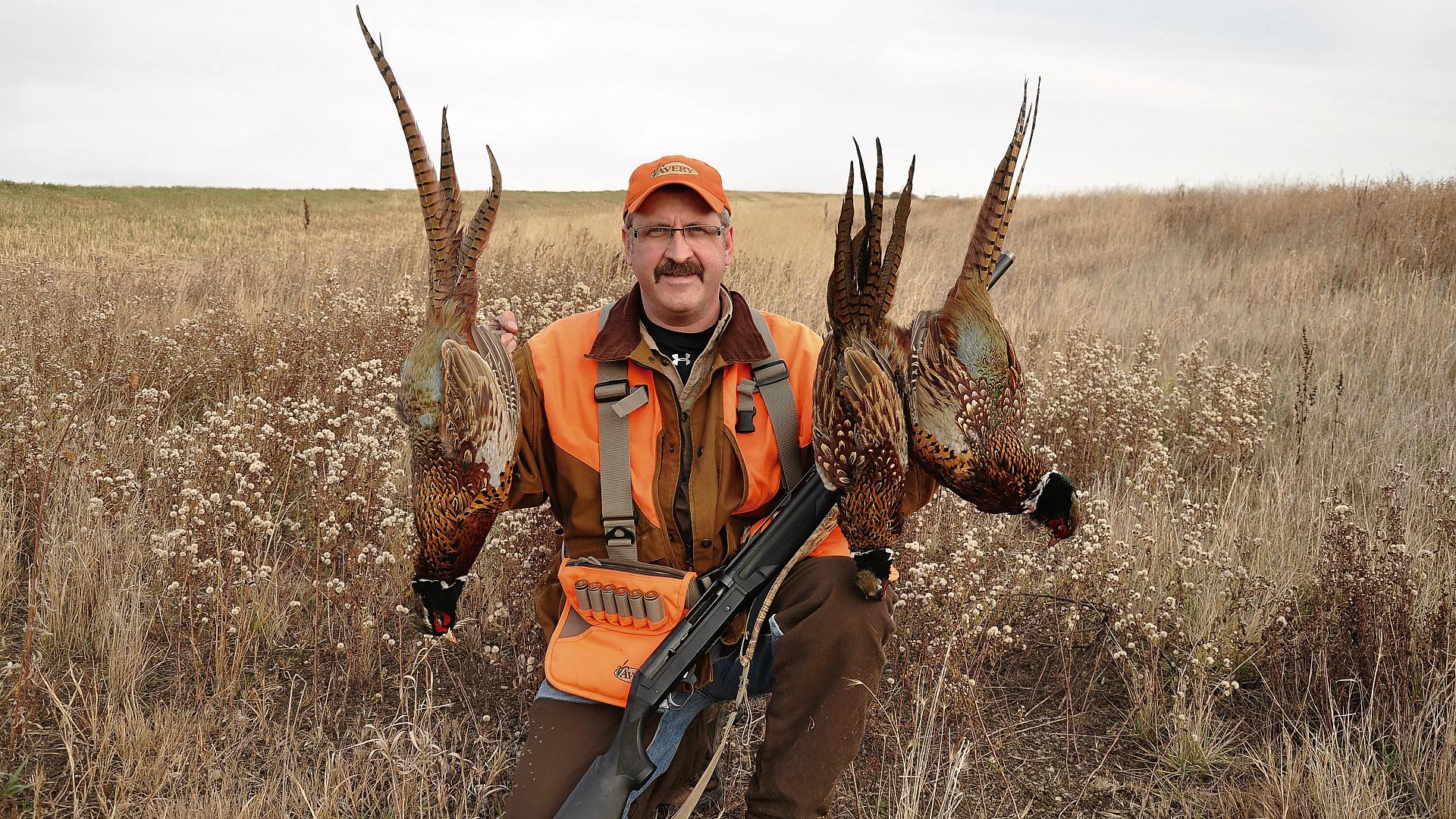 10 Expert Tips for Getting Upland Birds Up In the Air

How to Turn the Odds In Your Favour, and Ensure You Enjoy the Rush of the Flush

There’s nothing more frustrating than walking through thick underbrush and not having birds flush or, perhaps even worse, having them flush while still out of shooting range. Fortunately, it doesn’t have to be that way. With a little planning and preparation, hunters can turn the odds in their favour and enjoy more close-range flushes of cackling pheasants, rocketing Hungarian partridge and speedy grouse—even when they’re not hunting over a dog.

When working a stretch of cover, be sure to walk from one end all the way to the other, making sure the birds didn’t just run ahead and stop at the far edge. Over the years, I can’t tell you how many times birds held tight and flushed just as we reached the last few feet of cover. Had we been lazy and cut the push short, chances are we never would have put up the birds—let alone put them in our game bag.

Upland game birds often hold tight when they hear hunters moving at a steady pace through cover, deciding whether to simply stay put or walk a few feet first before freezing. When hunters periodically stop at irregular intervals and remain silent, however, the birds will go on red alert. The sudden and unexpected silence can make them think they’ve been spotted, forcing them to flush. So when you pause, be ready for action.

To maximize results when working cover, walk slowly and in a zigzag pattern. If you move too quickly, chances are the birds will simply freeze and let you walk on by. If you slow down, however, it makes them think something is stalking them, increasing the odds of a flush. Walking in a zigzag also ensures all the cover gets worked. And with all the commotion, the birds will have a tougher time assessing whether the threat will simply pass by. When the pressure gets to them, they’ll flush.

Shooting into the sun is difficult, with flushing birds typically appearing as nothing more than silhouetted blurs. It can be dangerous, too, as it’s often impossible to see what’s beyond the target. So, always try to push cover with the sun at your back. If it’s not possible to have the sun directly behind you, at least have it quartering over one of your shoulders. That way, you’ll still be able to easily see, identify and shoot any birds you flush.

Seeing birds running on the ground adds to the excitement of an upland hunt. Pheasants are notorious for bolting ahead and trying to give hunters the slip without having to fly, while Hungarian partridge and sharp-tailed grouse will often run along inside a hedgerow, then stop at the end and freeze. Watch where the birds run to, then turn the odds in your favour by getting in position where you last saw them and prepare for a flush.

Before pushing cover, look for potential escape routes, such as breaks in the cover or fingers of cover where the birds might try to run to and take flight. Set up hunters in those locations to block the escape routes, while others in the party push the cover toward them. Any birds that run ahead of the pushers will see the blockers and take flight, giving the blockers some great shooting opportunities. Or, they’ll stop and hold tight, then flush once the pushers get close. Another option is to have hunters start at opposite ends of the cover and push toward each other, pinching the birds in until they flush. With both tactics, of course, it’s extremely important to be sure of your target and beyond, and to remain cognizant of your safe shooting zone.

When working cover, try to funnel the birds into an area where they’ll flush into gun range. Where possible, for example, work the cover from the widest areas to the narrowest. This funnels the birds out of the cover, where you can be at the ready for a flush. Similarly, work cover from the thickest to thinnest areas to force birds to flush, instead of allowing them more places to hide.

Later in the season, upland birds tend to hide in tiny pieces of cover that most hunters overlook. Many years ago while pheasant hunting, for example, my son convinced me to walk through a tiny clump of weeds a few hundred yards away from the draw we had just hunted. The weed patch was barely 60 square feet, but as soon as we stepped into it, five roosters erupted skyward. Since then, no piece of cover has been too small for me to walk through.

On calm days, flushing upland birds will often fly almost straight up and seem to pause in mid-air before taking off into the wind. This is the time to shoot. During windy days, on the other hand, the birds will generally flush straight into the wind and instantly change direction, quickly flying off with the wind at their tails. In this situation, the birds will barely clear the cover as they catch the wind and change direction, so be prepared to swing on them. Give them an ample lead, too, as they’ll be moving quickly. Since upland game birds typically flush into the wind, it’s logical for hunters to also work the cover facing into the wind. This doubly serves to help mask their sound as they approach upwind birds, boosting the odds of close flushes.

Hunting dogs following bird scent often display distinctive “birdy” behaviours, so keep a close eye on them. Some wag their tail, others may tighten up their bodies, while still others simply lose their minds and chase after the birds, ignoring commands to stop or come back. By learning to recognize how dogs react when they get birdy, then staying as near as possible to them, can pay big dividends in terms of close flushes.

Being able to walk all day through thick and nasty cover requires good-quality upland hunting boots and clothing. Boots must be comfortable, breathable and waterproof, as well as provide good foot and ankle support. Specially designed upland game bird pants, such as Wrangler’s ProGear Upland Jeans or Under Armour’s Prey Brush Pants, are a must; they feature reinforced front panels to help protect legs from sharp twigs and thorns. Shooting gloves are also essential for keeping hands warm on cold days, as well as protecting them from scrapes and cuts in thorny cover. With inferior or improper boots and clothing, it’s easy to get distracted at the wrong time by a twisted ankle or sharp thorn and miss out on a hard-earned flush.

For gun dogs to perform at their optimum potential, meanwhile, it’s vital to keep them hydrated. Otherwise, they’ll slow down, pant heavily and quite possibly get sick and collapse. Carry a water bottle with a squirt top into the field and periodically give the dog a shot of water, then provide a larger drink whenever you return to your vehicle. And, finally, ensure you also stay hydrated—and enjoy your day afield.