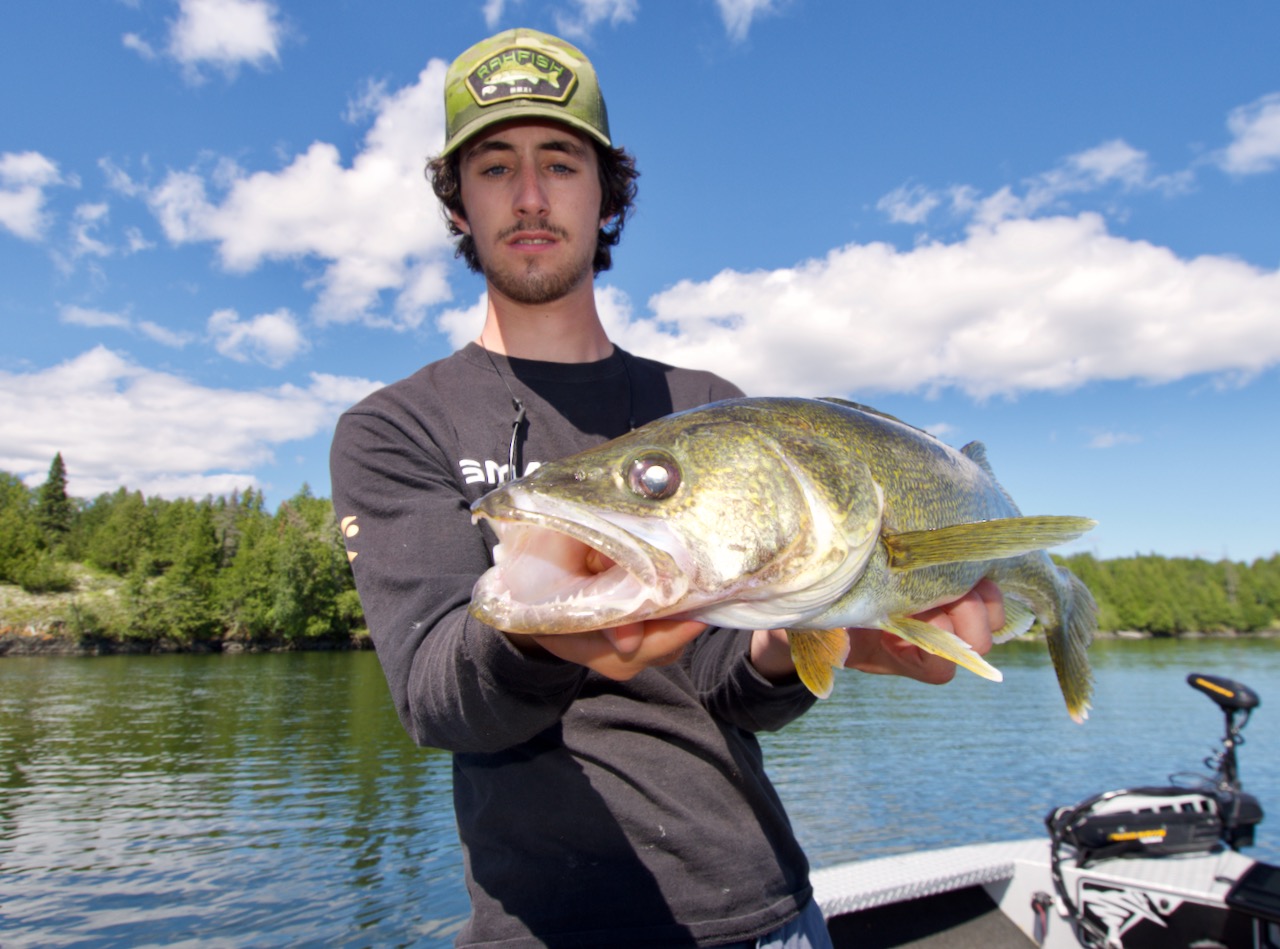 Every fish species has a distinguishing characteristic you can exploit to catch them. Walleye, for example, have a layer of eye tissue called tapetum lucidum that makes them negatively phototactic. That means they see better in the dark than in bright light, which explains why we catch more of these giant perch during dusk and dawn.

In addition to species-specific traits we can use to our advantage, there’s another Achilles heel that all fish share, but most anglers fail to take into account. It’s the fact that all fish are cold-blooded, or poikilothermous, creatures, meaning their internal body temperature always matches the temperature of the water they’re swimming in. And since every fish species has a narrow range of water temperatures in which it thrives, it will associate as closely as possible with the depth those temperatures are found.

At the same time, every species has a different temperature threshold above which is deadly. That’s why we don’t catch cold-water-loving brook trout when we’re flipping for hot-water-favouring largemouth bass in the summer. Finally, there’s a span of values above and below the preferred temperature range that influences whether we’re going to find the fish greedily wolfing down their dinners or picking at their plates. (See “Depth Perception” at bottom of page, for the temperatures preferred by popular Canadian gamefish.)

Mid-summer trout and salmon anglers are undoubtedly the most meticulous about keeping their lures in the narrow band of water that coincides with the fishes’ optimal temperatures. To do that, they run sophisticated probes, such as the Fish Hawk X4, that attach to a downrigger and relay the temperature at their lures, often 100 feet or more down, up to a digital onboard readout.

When I’m bass, walleye, muskie or pike fishing, on the other hand, I use a stiff ,short rod and a reel spooled with braided line, to which I attach a simple Fish Hawk TD thermometer. When I get to the area I’m going to fish, I lower the thermometer to the bottom, wait a few seconds, then reel it back up and review the temperature profile, focusing on the depth range that roughly coincides with my target species’ preference.

I say “roughly” because, in addition to water temperature, you also have to remember that the level of light, current and availability of food will also affect the ultimate location of the fish. If food is scarce, for example, walleye will retreat to deeper, cooler water to slow down their metabolism.

Knowing all that, let’s say I find the 16°C to 21°C band of water that walleye generally prefer is located 20 to 25 feet down. I will then punch in 20 feet as the minimum depth on my Humminbird Helix  chartplotter and 25 feet as the maximum, and the zone will be instantly highlighted in colour. Doing this, you can quickly eliminate unproductive water, zooming in instead on key structural features such as underwater points, saddles and rock reefs that suddenly stick out like neon signs.

Another tactic I’ve found to be super-effective is to focus on the thermal zone preferred by a fish species’ favourite food. Ciscoes, for example, are the key prey items for lake trout in the places I fish. Their optimal temperature range is 12°C to 18°C, while the trout prefer slightly cooler 10°C to 12°C water. Knowing this, I run my lures in the overlapping transitional zone, keeping them a few feet above the lake trout, which have no problem whatsoever in shooting up and killing the ciscoes—in cold blood. 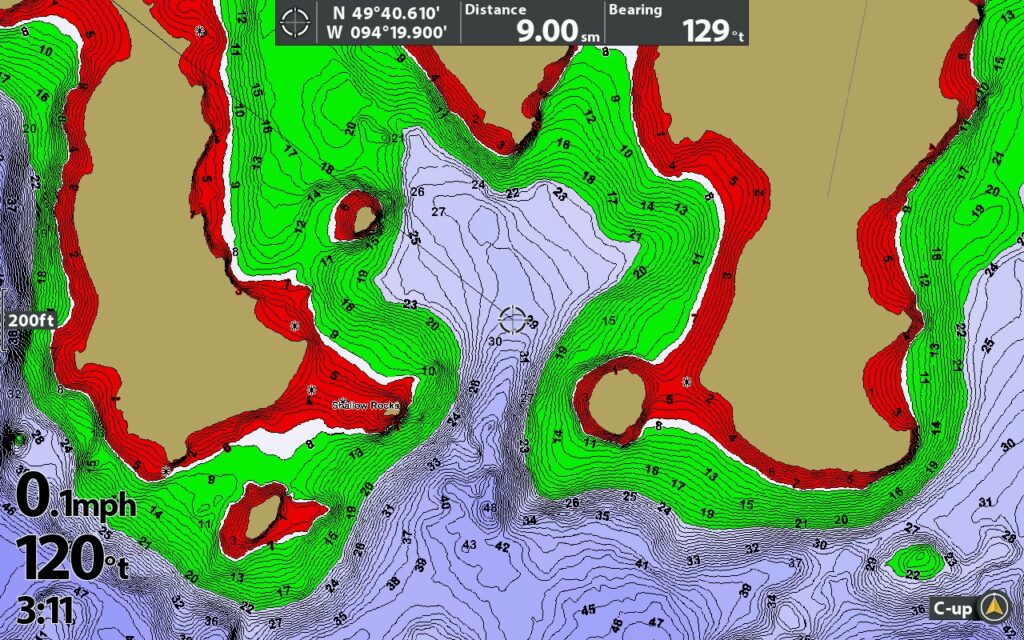 This chart shows the preferred water temperatures of some of Canada’s most popular sportfish; you can also find plenty of online sources for the temperature ranges of other fresh- and saltwater species. As well, you can develop your own lake-specific database. When you continually record the temperature and depth at which you’re catching fish, you will go a long way toward broadening your understanding of the fish populations in different bodies of water.