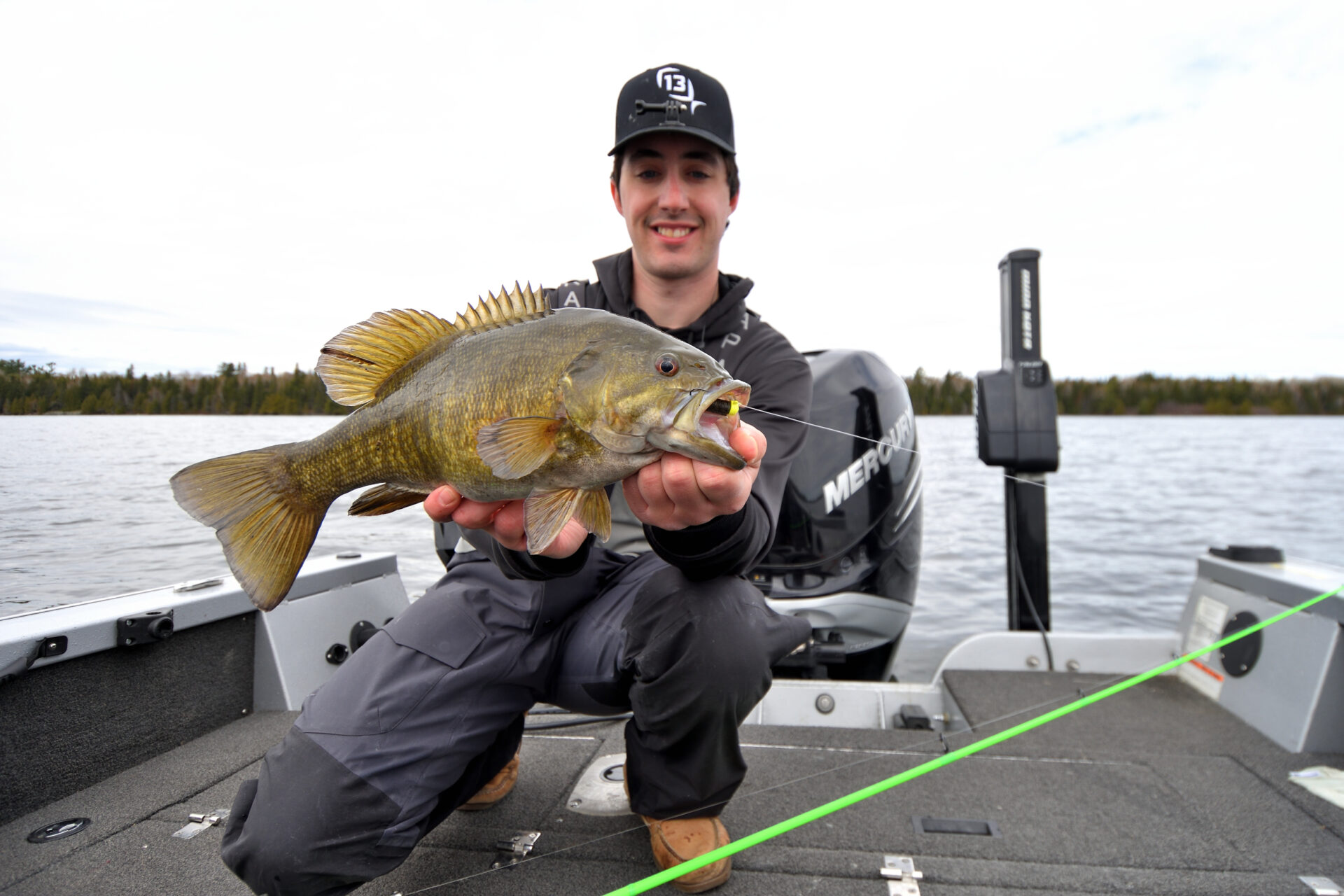 Make your expensive braided line go further with these tips

With spring fishing well underway, most angers are re-spooling their reels with fresh line and getting set for another great season on the open water. So let me make it far more cost-effective and efficient for you, especially if you like to fish with a braided or gel spun microdyneema fishing line, which includes just about every angler I know these days.

The reason you do this, of course, is because you always want your reels to be fully spooled with line. But most reels will hold at least 120 yards/360 feet of monofilament/fluorocarbon or 100 yards/300 feet of braided line. So, a single reel would eat up an entire spool of expensive new braid. But, you never cast further that 80 or 90 feet, so most of that pricey line is simply sitting on the spool taking up space. In other words: wasted. It’s far better to use an inexpensive mono or fluoro backing, and then spool on fresh braid to top up two or three reels.

It is a reel, or rather, real money saver.

But here is the other part of the secret: Once you’ve spooled on the backing, connect it to the braid or microdyneema using an ultra-thin streamlined knot like the Alberto.  The FG knot is also a good one, but far too complicated for most folks and compared to the super simple Alberto knot, hardly worth the headaches.

The other reason for using an Alberto knot is that it is akin to a Chinese finger trap.  So the harder you pull, the tighter it forms, so you can clip the tag ends extremely short.  And that is super important, because if you tie a knot like a back-to-back-uni, the tag ends stick out like dog legs, away from the knot.  So when you spool on the much thinner braid or microdyneema the tag ends (especially of the stiffer mono or fluorocarbon) have an annoying habit of working their way between the braid and catching on it.

I won’t go into explaining how to tie the Alberto knot, because Alberto Knie, the inventor of it, produced a great short video you can watch by clicking HERE, or looking at the embedded version below. At the time it was called the Crazy Alberto knot, and that is still how I refer to it, because it is crazy good!