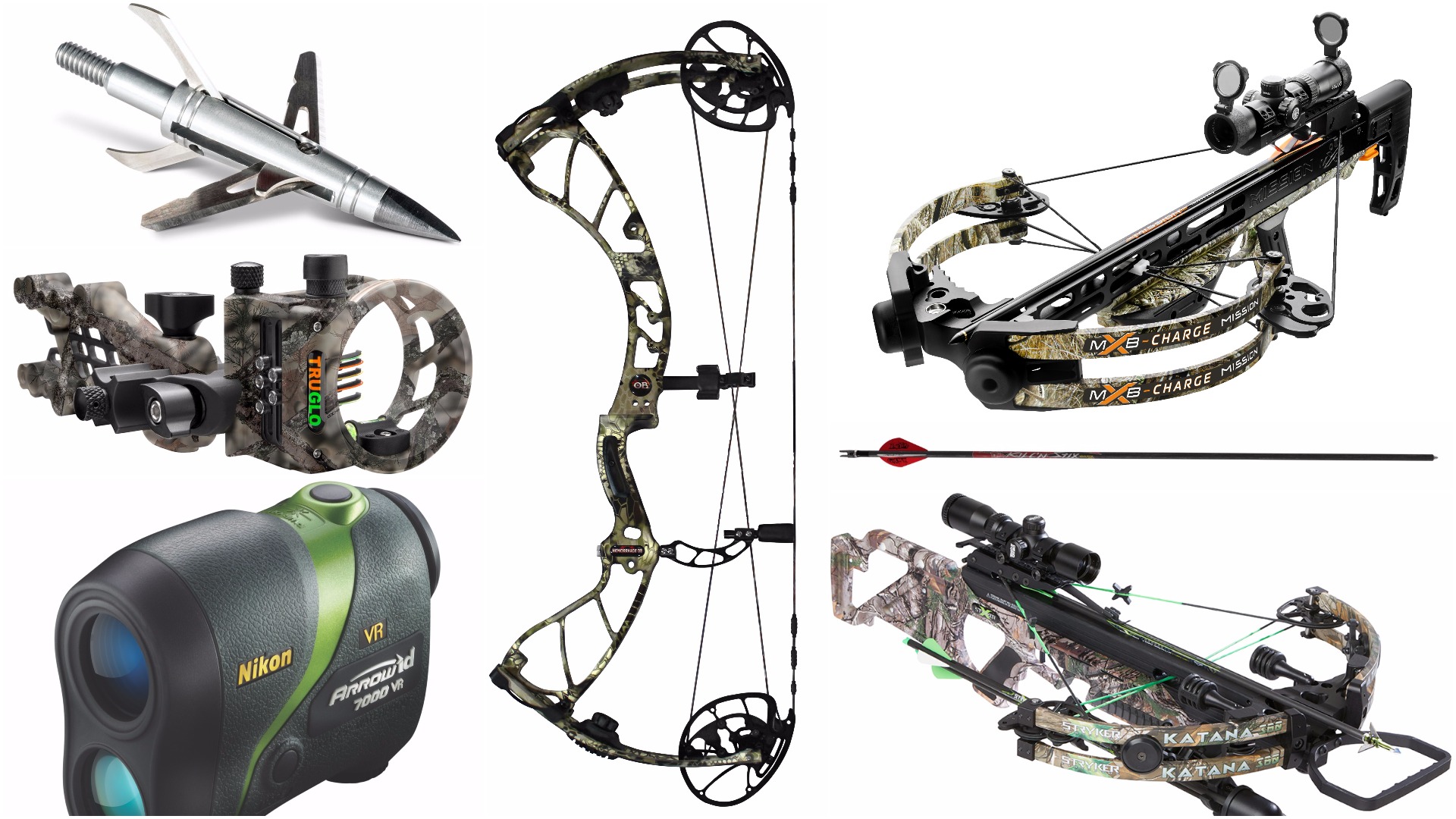 2017’s best hunting gear: Everything for the Canadian bowhunter 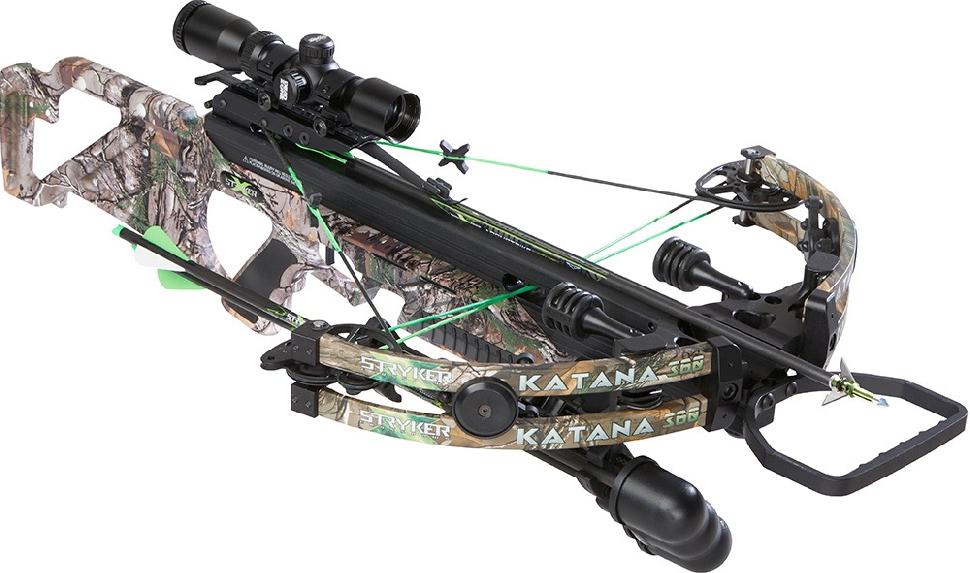 The Stryker Katana 360 is a powerhouse, shooting 360 fps with a 150-pound draw and 13-inch power stroke. The compact limbs are just over 20 inches wide before being cocked, while the entire bow weighs in at 6.5 pounds. Loaded with features such as anti-dry fire, the bow comes with a scope, quiver and rope cocking device, as well as three Accu-Strike Light Arrows with field points.