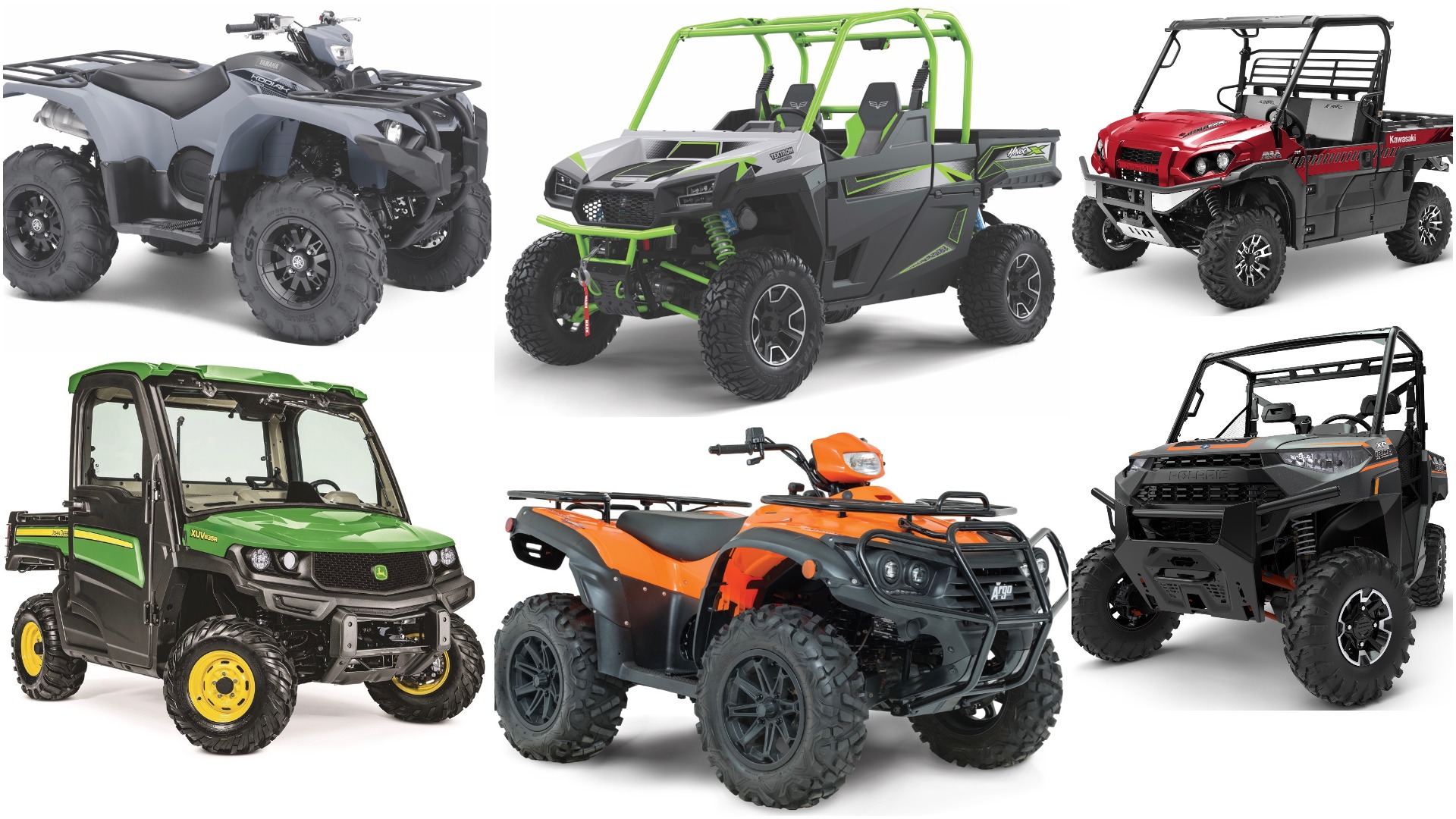 Built to tackle the rigours of the outdoors, these ATVs are tops for bush-bound anglers and hunters 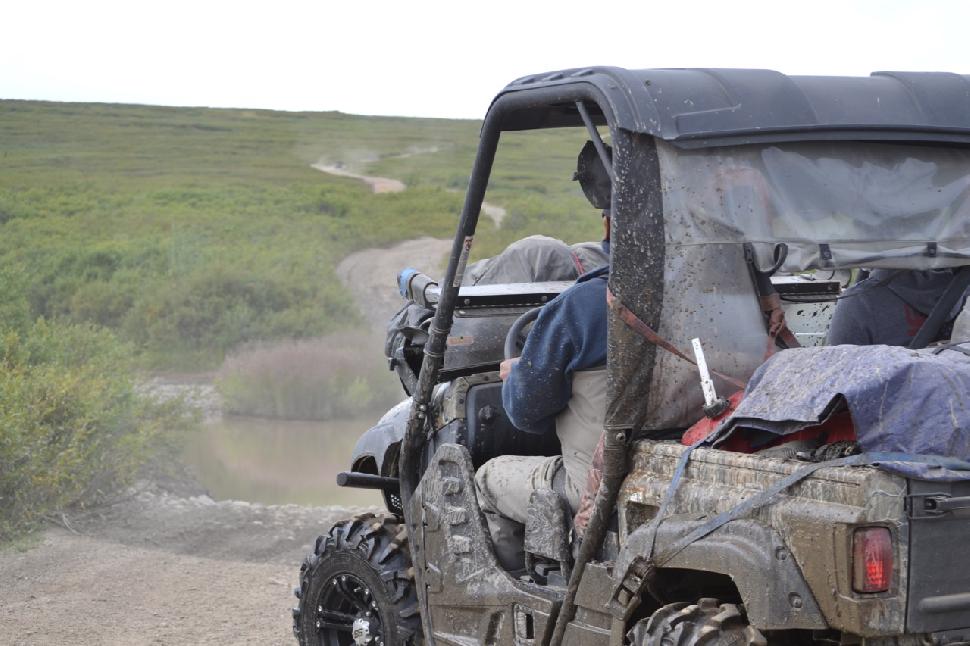 Rather than roll out all-new models for 2018, some manufacturers opted instead to update their existing lines, as the following roundup reveals.

The ZForce 800 is now available in a Hunting Edition, with custom accessories and a muffler noise dampener. Like all CF Moto machines, it still comes with more than $4,000 of extras included in the base price. LEARN MORE: 1-877-463-3940; www.cfmoto.ca