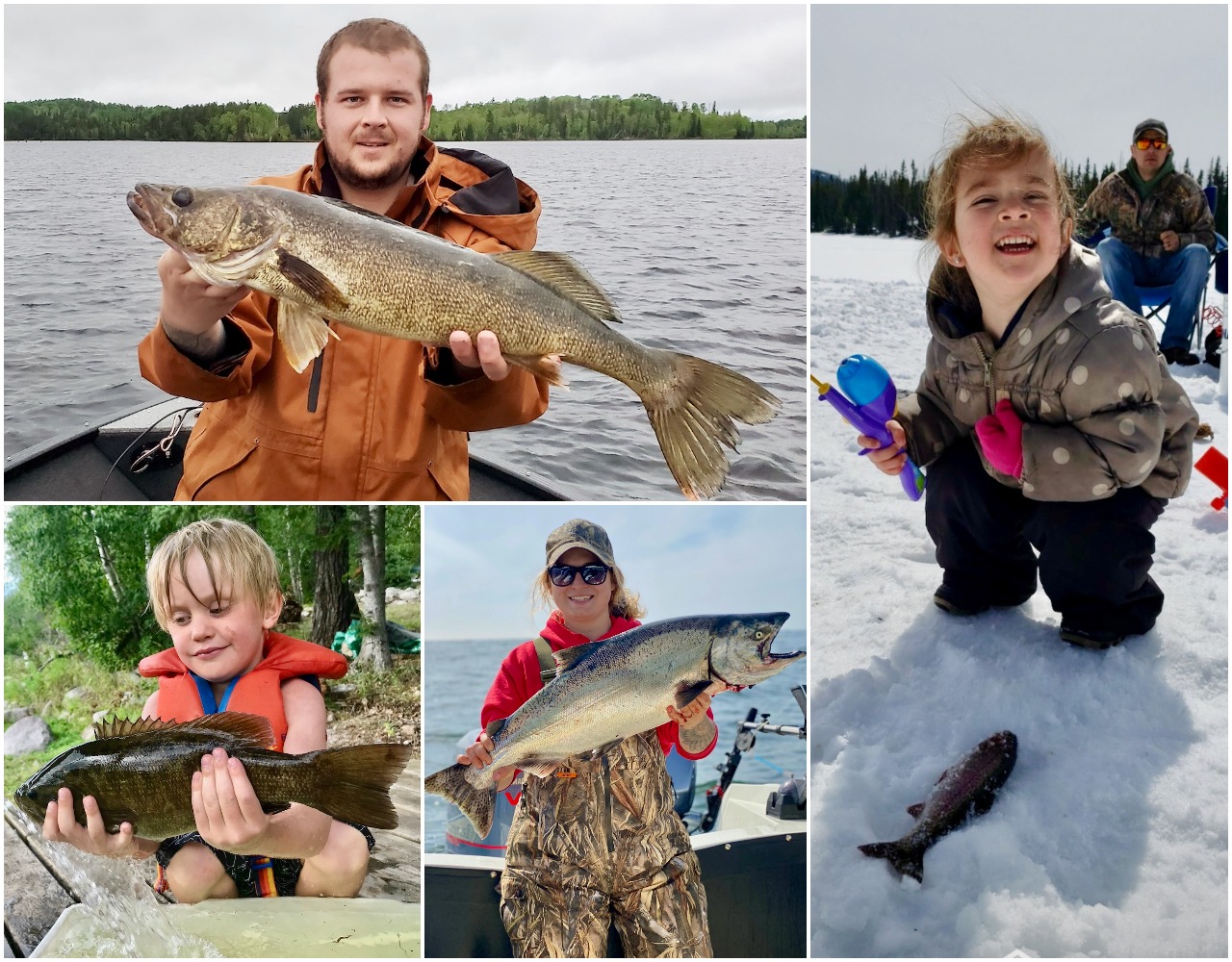 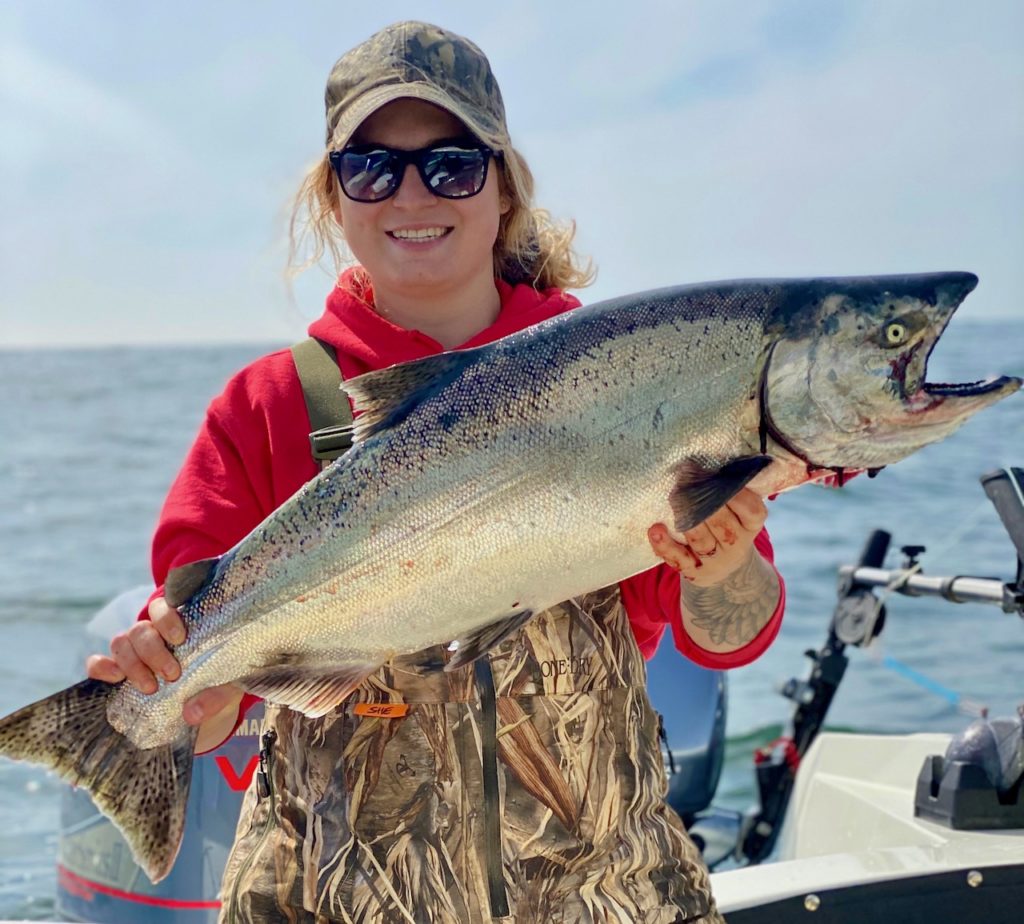 Brianna Kennedy and her fiancé, Pat Smithson, were competing in a salmon derby out of Vancouver Island’s Port Renfrew last August when she hauled in this 19-pound chinook. “I really like the pic and thought it was magazine worthy,” says mom Tara Kennedy, who submitted the photograph. Clearly, we agree!