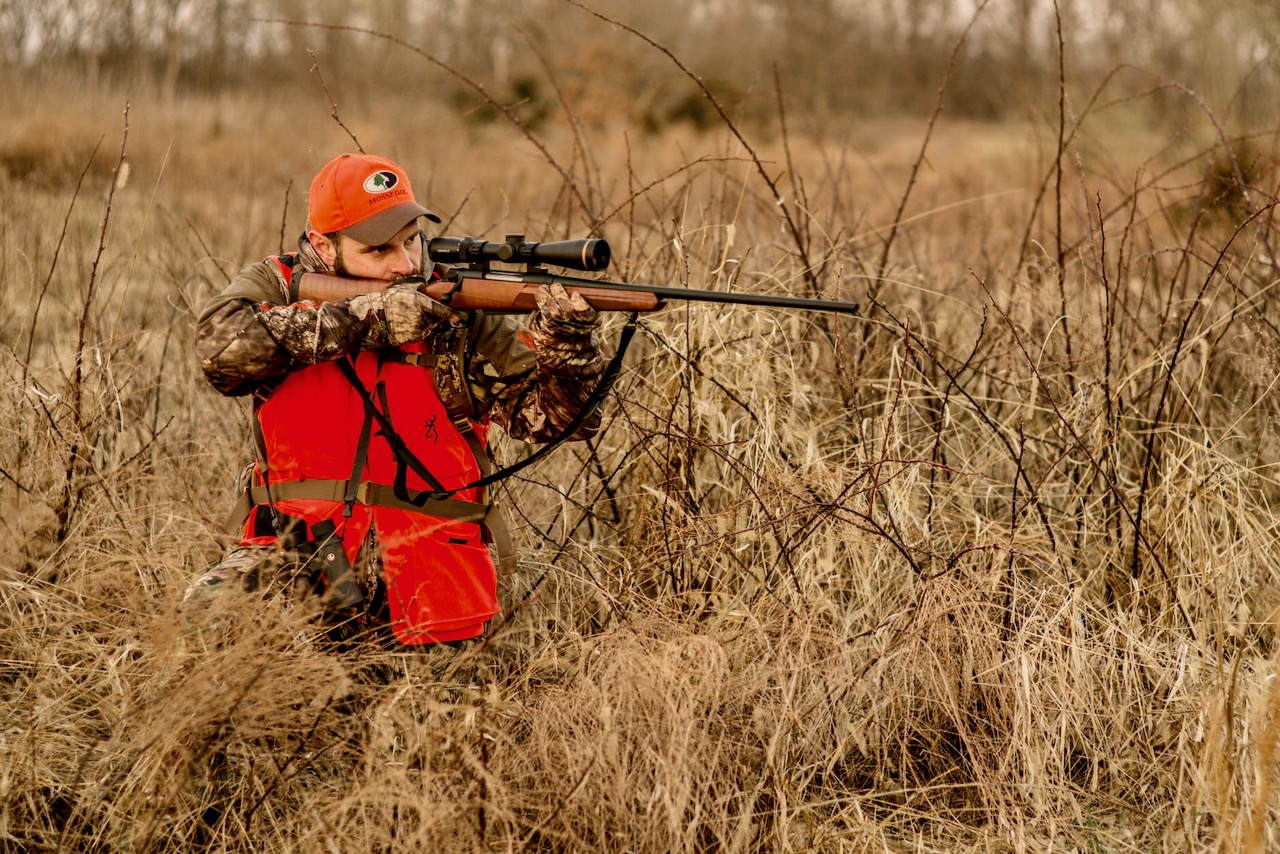 Making an accurate shot depends on hitting the switch properly

You can do everything else right, but if you mess up your trigger pull you risk a poor shot and missing or, worse yet, wounding your animal. Unfortunately, most hunters don’t give enough thought to this, me included.

Looking back at more than 40 years of hunting, I know I’ve messed up a few times because of poorly executed trigger control. So, what makes for a good trigger pull?

We often hear that we should “squeeze” the trigger, but that just isn’t so. Squeezing implies that you impart equal force with both your trigger finger, pulling back, and your hand, tightening and moving slightly forward. Contracting your hand like this, however, can result in canting the rifle and otherwise slightly moving your barrel and point of aim. Instead, pressure should be exerted with the trigger finger only.

And while we’re addressing terminology, we should also consider the word “pull.” You don’t actually pull on the trigger; rather, you push or press on it. You might think this is semantics, or that I’m splitting hairs, but how we refer to and think about an action influences the way we perform it. So again, what we want to be doing is pressing or pushing on the trigger, not pulling it.

Like any repetitive action, performing it the same way each and every time leads to more consistent results—a golf swing is the perfect example. Too many hunters just stuff their shooting finger inside the trigger guard, giving little thought to where it lands on the trigger. This isn’t surprising, perhaps, as the excitement of preparing to shoot an animal often makes it difficult to think clearly about something so minor. But inconsistency in where and how your finger rests on the trigger can lead to the feel of each shot being different, resulting in unwanted variations in how the shot is actually touched off. You want to do it right, and consistently, each time you prepare to shoot. 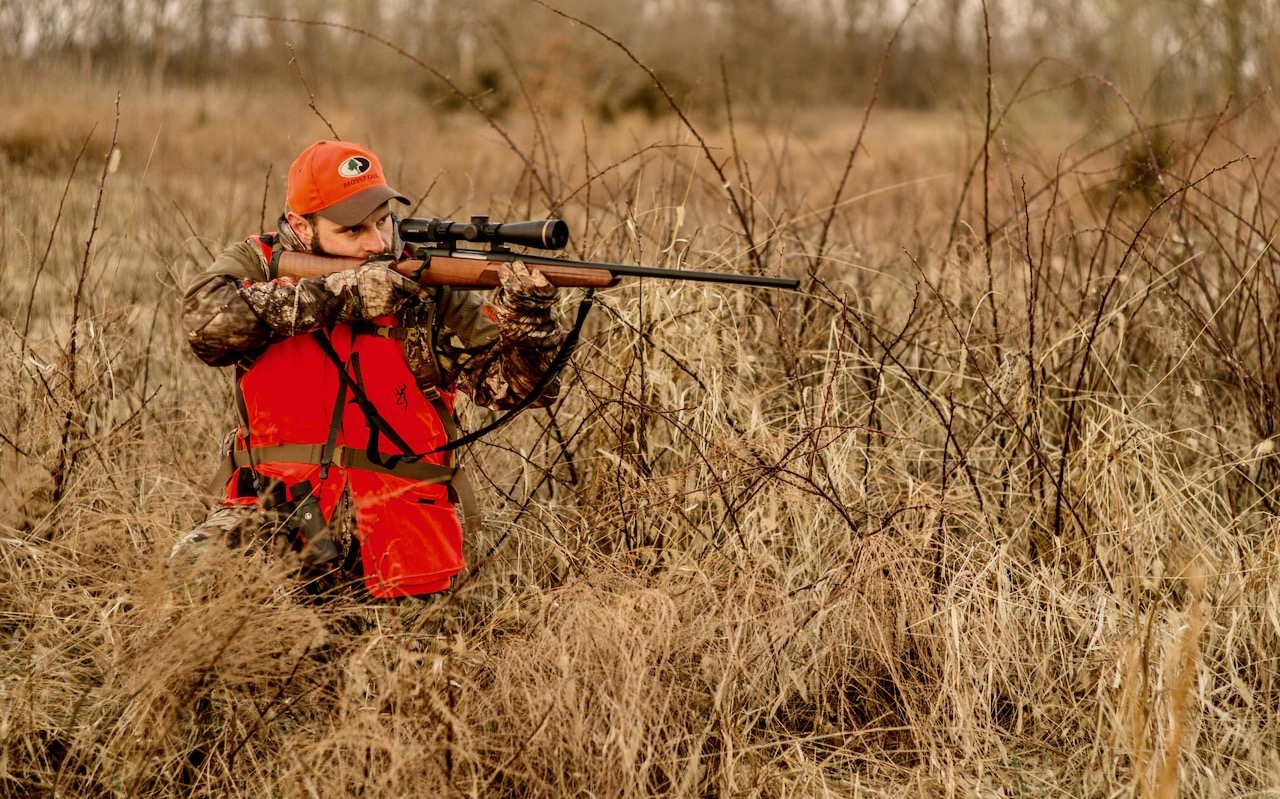 Don’t squeeze or pull the trigger—press itIt can vary among shooters as to where exactly the finger should contact the trigger—it all depends on the size of the person’s hand and the size of the rifle’s pistol grip. Regardless, the point of contact should be somewhere on the last pad of your finger. Avoid using the very tip of your finger or the crook of the last joint; you want to be somewhere in-between.

I’ve heard it said that you should be surprised when your rifle goes off, but I don’t totally agree. Today’s firearms generally have crisp, clean triggers—many of them adjustable—and with a little practice, you’ll learn exactly when your rifle’s trigger is going to break. You want to be deliberate about choosing when your rifle will discharge, so let’s compromise and call it a mini surprise.

Once you have an animal in your sights and your finger positioned properly on the trigger, take a breath, slowly let it out, and press the trigger with steady constant pressure. Remember, everything is for nought if you jerk the trigger.

It’s not uncommon to spend considerable time lining up your shot, preparing yourself mentally and physically, then instantly relaxing your hold on your rifle after pressing the trigger. That can lead to poor accuracy, however, as proper follow-through is critical, even on stationary animals. There’s a lot happening after the trigger breaks: the sear releases the hammer, which strikes the primer; the primer ignites, in turn igniting the powder; then the pressure builds, pushing the bullet down the barrel. While this all occurs within milliseconds, that’s enough time for a slight movement of your trigger finger or hand to affect the shot.

To become proficient with your trigger press, there’s no substitute for practice. Whether that’s on the range with live ammunition or safely dry-firing, thinking about and practising your trigger press goes a long way to making it consistent and reliable—and making you a more accurate shooter.