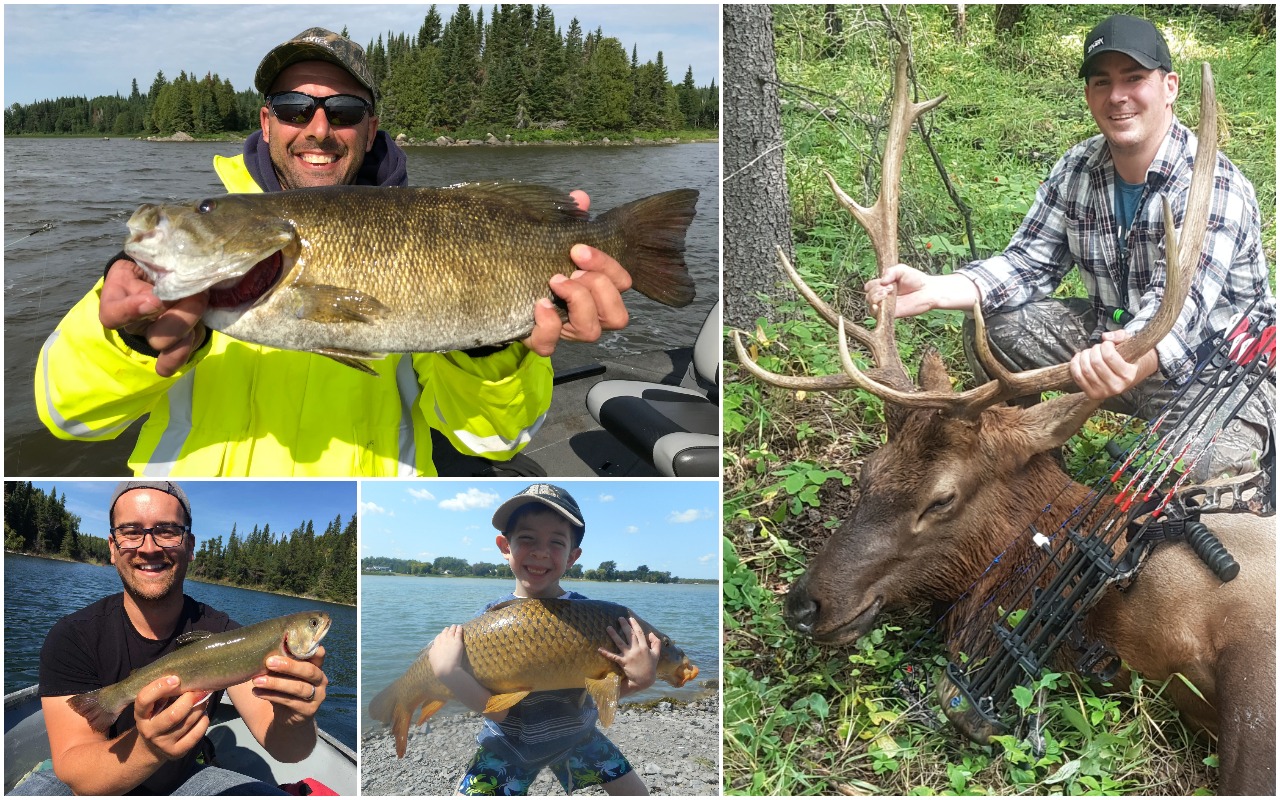 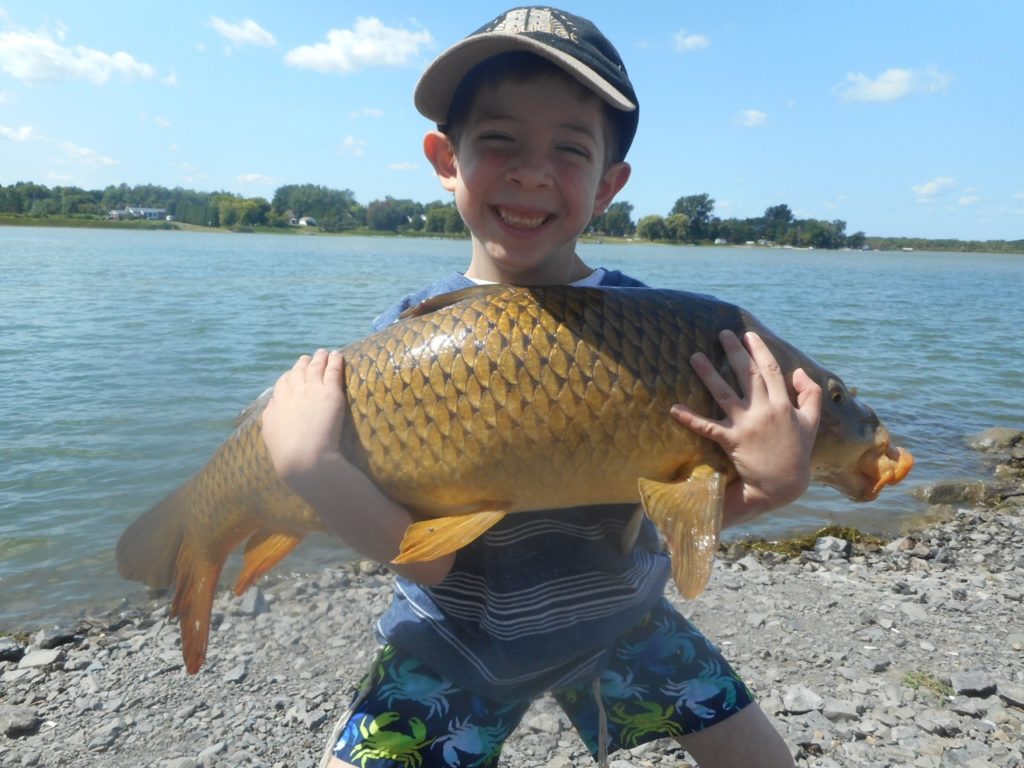 Phil Lumbroso, who guides in the Montreal area as Freshwater Phil, has a fishing protégé in his six-year-old son, Zev. In his first season of carping this past summer, the young stick wrestled this carp and several others to the banks of the St. Lawrence River. “He still needs a bit of help with the carp,” Phil says, “but he did just fine on his own with smaller species.”