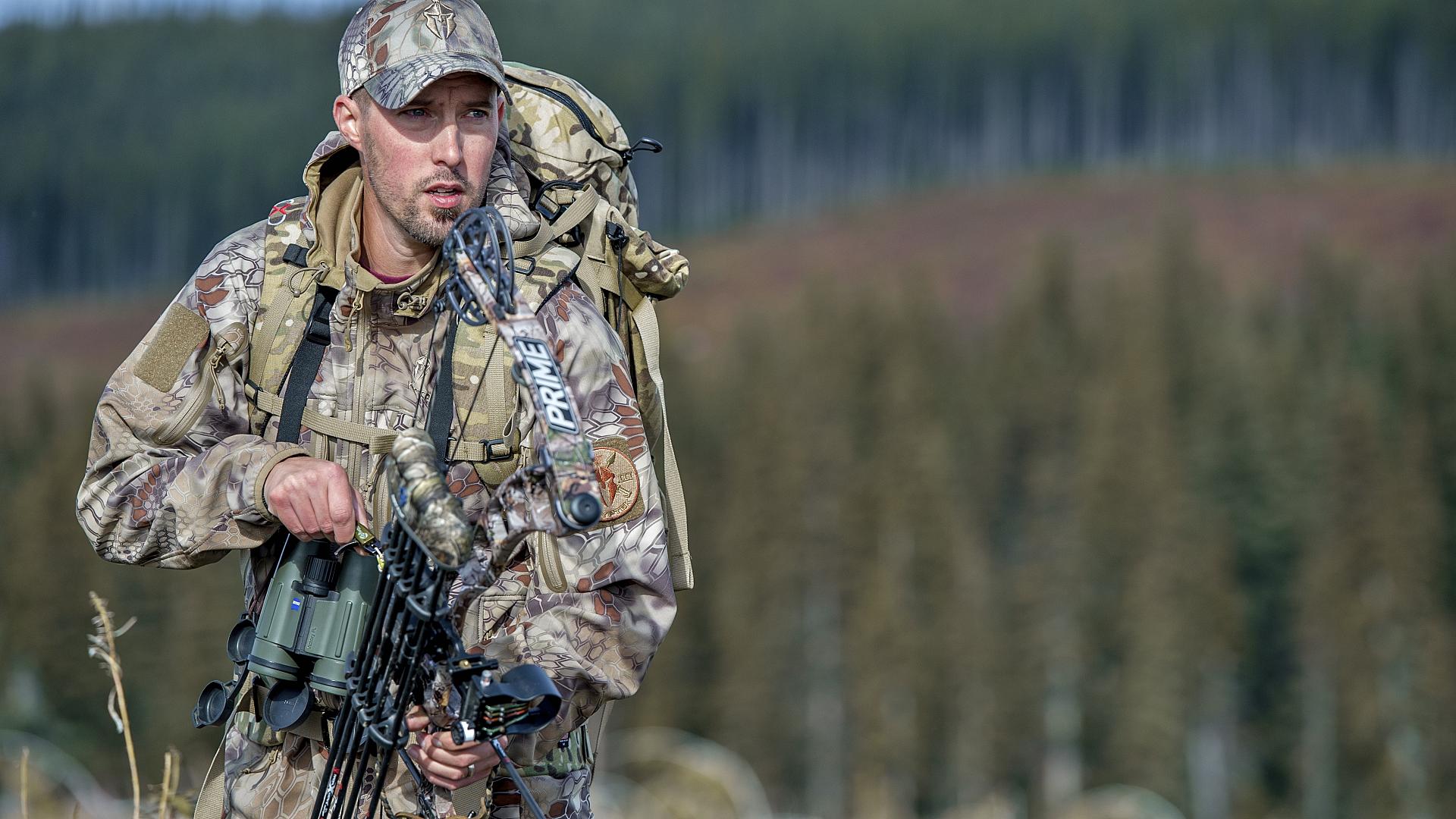 4 Steps to Get a Perfect Arrow Release—Every Single Time

A Well-maintained Release Is Key to Making That Crucial Shot

As I got out of the truck to begin stalking the mature bear we’d been glassing, I went through my usual routine of double-checking my gear to make sure everything was in working order. My bow seemed fine, but the release did not quite feel right. I took a quick practice shot to ensure it would function properly, and sure enough, nothing happened when I drew back and squeezed the release. Puzzled, I tried several more times to get it to go off, but it was a lost cause. As it turned out, something inside the release had malfunctioned, and I had to take it apart just to get it off the string.

We’ve all had a release we love, with the strap so worn-in and weathered it fits perfectly. And it keeps working even though we’ve had it out in the rain, snow and mud. That’s probably why one of the biggest misconceptions about releases is that you don’t really need to do anything to maintain them—something I was definitely guilty of. 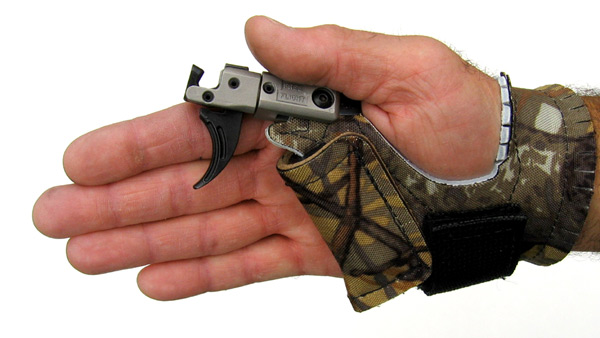 When you go through all the effort of making sure your bow is in top working order, however, why would you overlook the one thing that actually makes the shot happen? Follow these four steps and you’ll be sure to never face the same hunt-ending predicament I did.

Whether you’re using your release for hunting or simply target practice, dirt buildup is inevitable, and it can cause either a misfire or malfunction. To quickly clean your release without having to take it completely apart, dip it in alcohol. Then use a cotton swab or an old toothbrush to clean around any slots and other areas you can reach. You’ll notice that most of the dirt tends to build up at the axles and pivot points.

Once the bulk of the debris has been removed, dip the release in alcohol once again, then use compressed air to remove any remaining loose debris. This does not have to be done with an air compressor—a simple can of compressed air for cleaning computers will do the trick.

The worst thing you can do when lubricating your release is use anything oil-based, such as WD-40. This will only make the problem worse, since oils attract dust and dirt. Instead, use the likes of Tri-Flow, a Teflon-based lubricant designed to repel moisture and remove dirt. It’s the best product I’ve found so far for this task.

And when you do lubricate your release, there’s no need to overdo it. A light amount applied to any parts that move will be adequate. This includes the jaws, trigger and pins, depending on the style of release you’re using.

At times, you may notice that the release just doesn’t feel right. This is likely due to the springs gradually becoming weaker as they wear out over time.  Not to worry, though, if your release manufacturer is still in business—it usually only takes a quick phone call to get some new springs sent to you in the mail.

In the event you do need to replace your springs, it’s a good idea to also ask the manufacturer for a diagram showing how to reassemble the release. If no diagram is available, sketch and label every piece in order as you take the release apart. That way, you’ll avoid confusion when you put it back together again.

Once your release has been cleaned, lubricated and reassembled, it’s time for a test shot. The trigger sensitivity can be greatly enhanced by the cleaning process, so make sure you draw on target and keep your finger away from the trigger until you are ready to release the arrow and get a feel for the release. If everything works properly, your release should be good to go for another year. And by giving it a little extra ongoing attention, it will keep you happy—and in the game—for many more years to come.