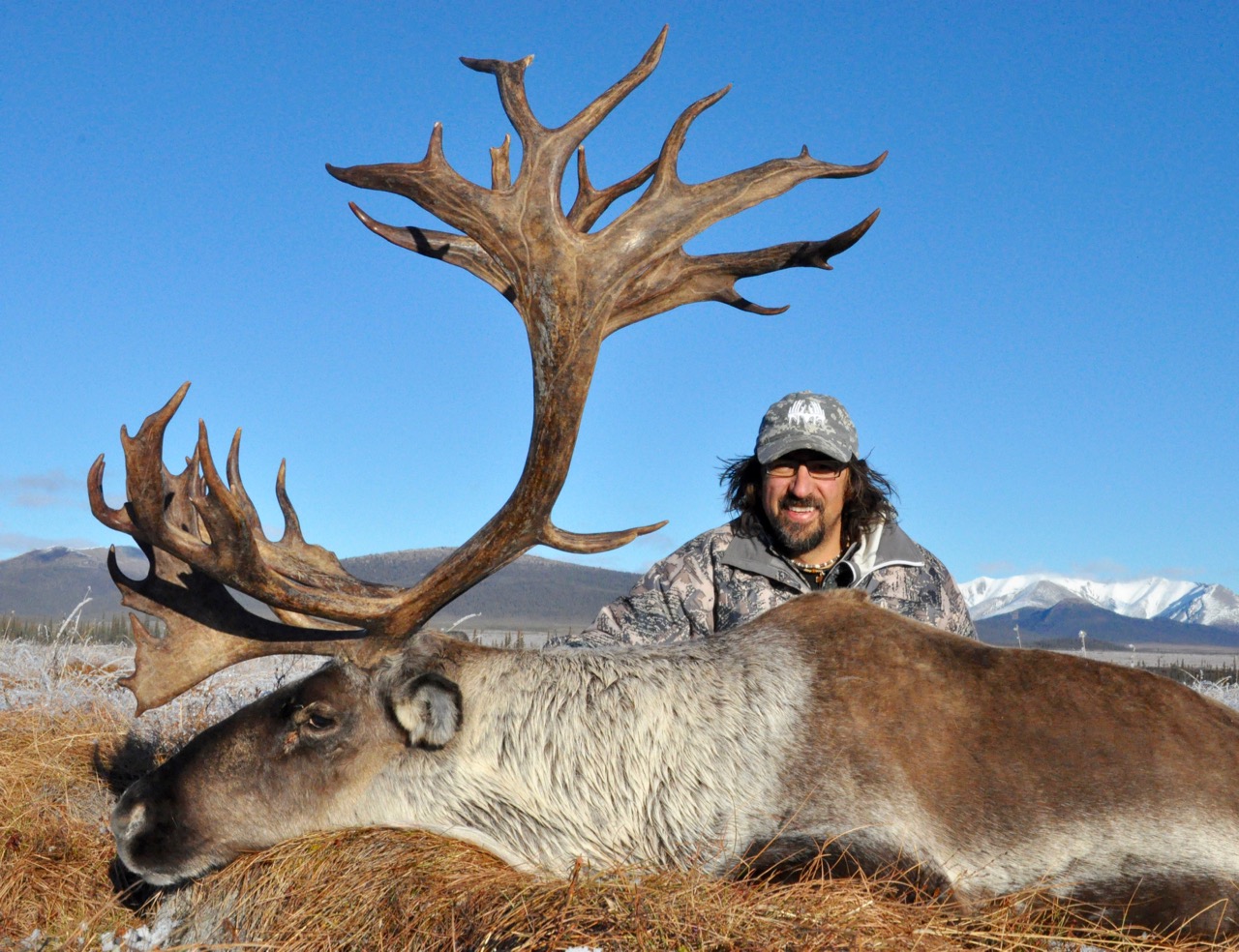 How to set challenging hunting goals—and achieve them

Most hunters have a bucket list of exciting hunts they hope to experience, while others simply want to challenge themselves and take their skills to the next level. In either case, that can mean anything from hunting different game for the first time to setting even loftier goals, such as pursuing a hunting grand slam.

For example, I recently became the first Saskatchewan hunter to complete the prestigious Grand Slam Club/Ovis Super Ten of North American Big Game. To achieve this major personal goal, I harvested and registered one deer, moose, elk, caribou, antelope, sheep, goat, bison/muskox, bear and cougar—all in the space of six years. Working on your own hunting goal? Here are some tips to help you reach it.

Whatever your goal may be, start out small. If you want a taste of what it’s like to hunt toward a slam, for example, plan an inexpensive hunt first. Believe me, there are hunts out there that are cheaper than you might think. Then there are those where the sky is the limit. Look for something simple to start out, then think bigger.

Whether you’re working on a slam or a bucket list, select one of the hunts, then talk to different outfitters about payment options. For more expensive hunts, you may be able to book a hunt a few years out and give the outfitter a partial payment each year so it doesn’t hit you all at once. Also look for cancellation hunts, when an outfitter has a last-minute opening that needs to be filled. If you’re able to sneak away on short notice, those hunts can be had at greatly reduced prices.

If you’re anything like me, you have lofty goals that might be tough to achieve, but it doesn’t hurt to dream big. The Super Slam of North American Big Game (29 animals), for example, is one of those highly coveted goals that few hunters will ever accomplish. The Super Ten, on the other hand, is much more achievable, although you’ll still likely need to pay for an outfitter for some hunts, depending where you live.

Many hunters talk about going on a dream hunt, yet never follow through. They always find an excuse to put it off, year after year. Maybe they think they can’t afford it, or that they’re not in good enough shape. Or perhaps they just have a fear of failure. Don’t fall victim to those ways of thinking. Instead, push yourself to get in better shape, get confident with your firearms, start a hunting fund and never give up trying until you accomplish your goals.