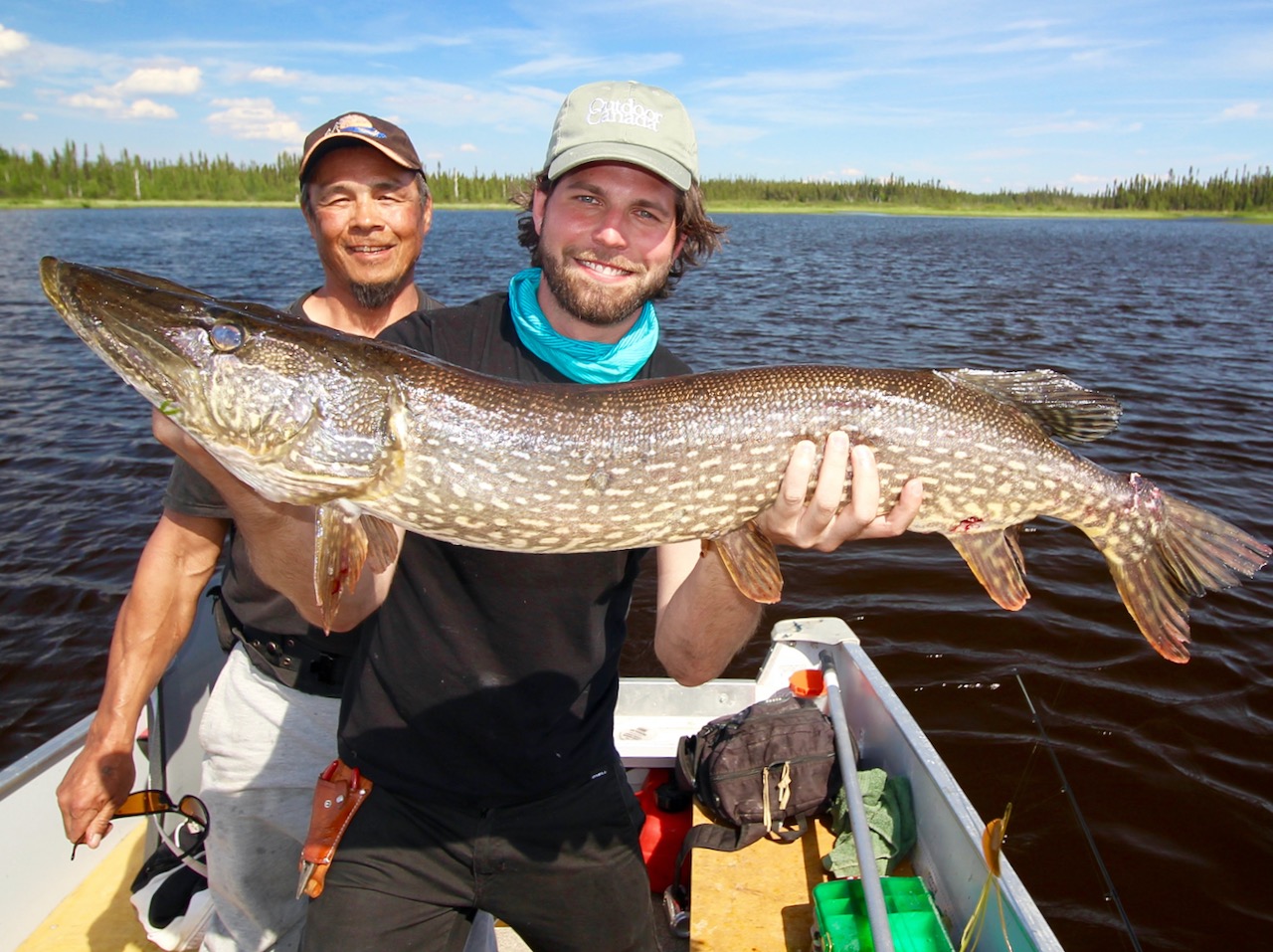 5 fascinating new numbers about fishing and hunting in Canada

Fine imposed last November on a moose hunter for using a drone at a hunt camp near Fort St. James, B.C. It was the first charge for the offence since it was added to the province’s Wildlife Act in 2016. Paul James Hesse was also banned from hunting for one year; the drone and a bull were seized.