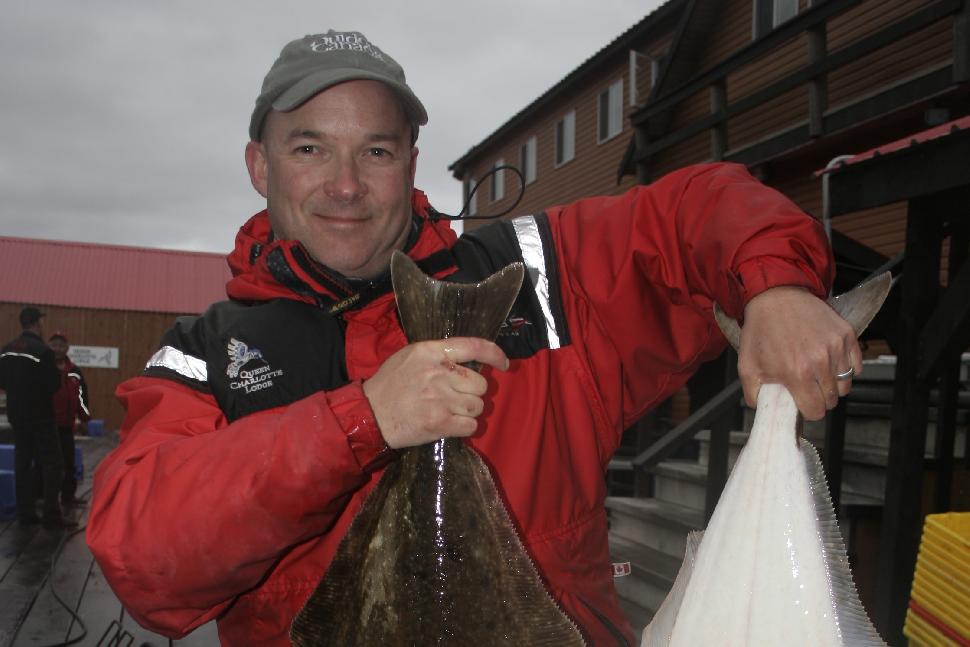 I sure hope Gail Shea has a big mailbox. And I hope she takes to heart what’s she about to hear. The federal Minister of Fisheries and Oceans is the target of a new letter-writing campaign launched yesterday by the Canadian Sportfishing Industry Association. The issue at hand? The threatened mid-season closure of B.C.’s public halibut fishery, a move that promises to cripple the West Coast’s recreational fishing industry.

The devastating economic impact notwithstanding, what truly rankles is the fact the closure is designed to preserve the halibut fishery for B.C.’s 436 commercial quota holders, most of whom apparently don’t even fish. Instead, many of these so-called “slipper skippers” are sub-leasing their quotas to actual commercial fisherman, but at such exorbitant rates the real fisherman can’t make a living. It reminds me of the taxi barons here in Toronto who hold cab licences, but don’t drive cabs; instead, they mete out the licences at ridiculously inflated rates. Cash cow operations, these are.

Making matters worse, the DFO is now suggesting that recreational anglers also seek to purchase quotas from the holders. Basically, us ordinary mooks are being asked to pay for the right to fish — um, pay to fish for own fish?! — and that’s why the CSIA is calling BS. I couldn’t agree more.

The good news is, Minister Shea has the power to reverse this moronic commodification of halibut, but she just needs some prodding. Well, maybe a lot of prodding, and that’s where the CSIA’s letter-writing campaign comes in. Working in support of the Sport Fishing Institute of B.C., the national angling lobby wants everyone — anglers, tackle makers, distributors, retailers and so on — to write to the Minister immediately. To find out more, and for a sample letter, please contact the CSIA.