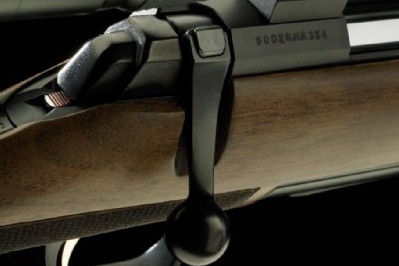 Can I Ship Gun Parts Over the U.S. Border?

I just purchased a new bolt-action rifle that has a problem with the bolt. I called the manufacturer—located in the United States—and they told me to ship the bolt to them to be replaced or repaired. My question is: Can we legally ship a bolt over the U.S. border for repair?

You should have no problems at all sending your bolt down to the U.S. for repair. It is perfectly legal to do so. However I would suggest that you include a letter in the package describing the problem and indicating exactly why you are shipping a rifle bolt. This should answer any questions that Customs officers might have, if the package is opened by either U.S. or Canadian officials en route.