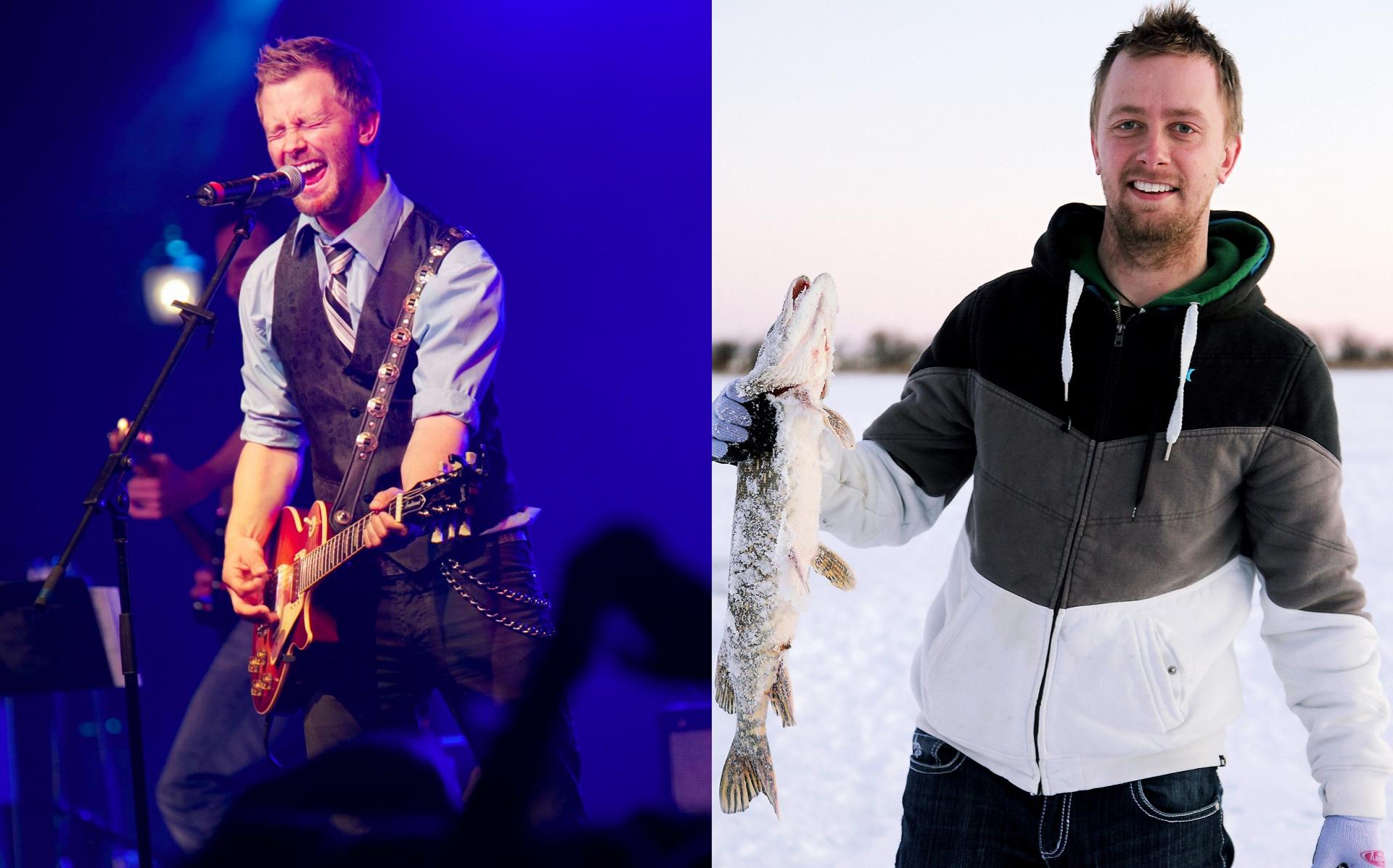 This son of the prairies reveals his top waters for pike, trout and, of course, walleye

A rising star in Canada’s country music scene, Codie Prevost earned rave reviews for his third studio album, 2014’s All Kinds of Crazy, which also won the Western Canadian Music Award for Country Recording of the Year. Critics have praised his relatable songwriting and his strong, earnest voice as “uniquely Canadian.” Something else uniquely Canadian about Prevost is his love of fishing, which he took up in his teens. Showing that you can take the angler out of Saskatchewan but you can’t take Saskatchewan out of the angler, Prevost has a particular affection for prairie ice fishing, especially for northern pike and walleye.

Why: Great luck with the walleye; plus I can visit my family

Why: Good pike and walleye spot, not far from where I live

Why: Peaceful spot, with few anglers and trout up to 10 pounds

Why: Lots of huge pike in shallow water

Best Bait: Smelt on a treblehook, under a tip-up