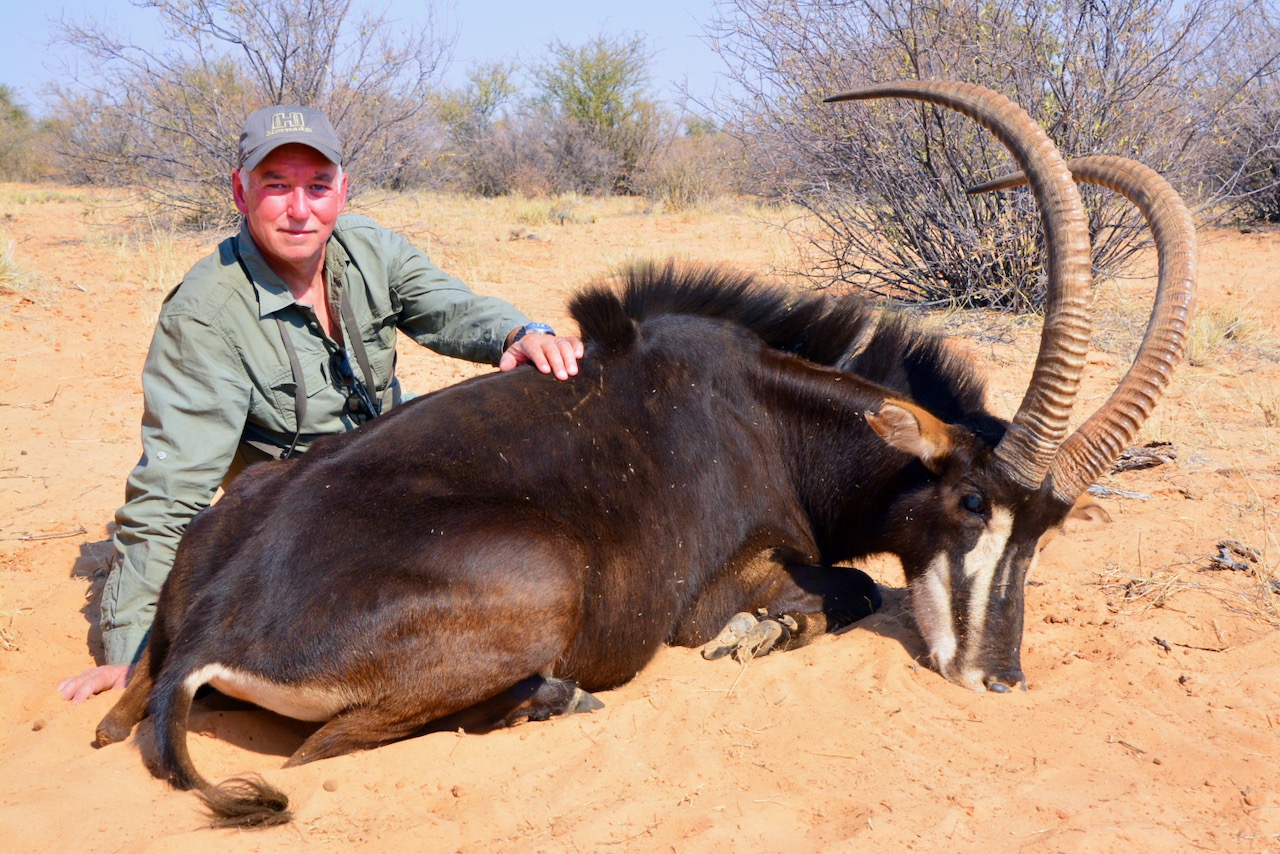 Dreaming of a bucket-list hunt? Here’s why you shouldn’t wait

Planning a bucket-list dream hunt? Here’s why you shouldn’t wait

Every hunter I know dreams of at least one bucket-list hunt. It might be something exotic, such as a big-game hunt in Africa, or something much closer to home—that long-offered invitation to hunt woodcock in New Brunswick, for example, or taking your son or daughter on a traditional wall-tent moose hunt. We all assume we’ll eventually have the time (and money) to make our dream hunts a reality. I wish it were true.

We’ve all had people in our lives who passed too soon, reminding us that we never know when our own health might take a turn for the worst. It doesn’t have to be life-threatening, either—there’s no telling when that wonky knee will keep you from climbing hills, or your eyes will weaken to the point you can’t safely shoot.

So, for those of us with more years behind us that in front, there’s no time like the present to start working on that bucket list. And health aside, other influences can also dash tour hunting dreams.

It was an eye-opener for many when the global COVID-19 pandemic brought travel to a virtual standstill for two years. I myself missed two consecutive trips to hunt springtime turkeys in Ontario, one of my favourite hunts of the year. The travel restrictions were particularly stressful for those who had planned a long-awaited hunt, but now may never again have the chance to go.

Unexpected declines in game populations due to disease or other variables can also thwart planned adventures. As recently as 2008, many lived out their Arctic hunting dreams by heading north for caribou. If you didn’t go then, however, you may never have the chance again. Similarly with the beleaguered sage grouse, it’s unlikely any of us will ever hunt them again in Canada; even in the U.S., opportunities are waning.

Then there are government edicts and societal pressures. When I was much younger, I was fortunate to hunt grizzlies in both B.C. and Alberta. Today, however, largely uninformed public pressure has pushed both provinces to close their grizzly seasons—despite data suggesting the bear populations could sustain limited hunts. Will the seasons ever be reopened? Maybe, but it might be too late for you and me.

In other parts of the world where governments are less stable than ours, hunting closures are a mere whim away. In 2014, for example, hunting was banned in Botswana, costing the country and local communities millions in tourism dollars. Despite what the government of the day proclaimed, it was never a conservation issue. Fortunately, brighter minds prevailed, and Botswana reinstated hunting in 2019.

Don’t take anything for granted when it comes to the pursuit of your dreams. Of course, life’s realities must come first—families, jobs, mortgages, car payments and so on—but if you’re determined and creative enough, there’s always a way to make your bucket-list hunts happen.

When I was 29, I decided I wasn’t going to wait any longer to make my dream of an African safari come true. I couldn’t afford the trip, so I went to my bank and borrowed every cent. I travelled across southern Africa for three weeks, including a two-week, on-the-cheap photo safari, living in tents and cooking my own meals. But I also spent five days hunting—even with borrowed funds, that was all I could afford. I had the time of my life, though, scratching an itch that had been bothering me for years, and adding to my memory bank in the process.

I’m not suggesting a loan is the answer for everybody, and I know too well the challenge of living paycheque to paycheque. I am suggesting, however, that if the desire is strong enough, there’s always a way to make it a reality. As the late actor Lionel Stander once remarked, “Anyone who lives within his means suffers from a lack of imagination.”

Watching my boys grow up to become fine young men has been a real eye-opener for me. I think of myself at their age, and it serves to remind me how quickly time slips by. Worse still, it seems to fly by faster and faster with every passing year. I still have plenty of hunts on my bucket list, however, and I’m determined to make them happen—and die with memories, not dreams.