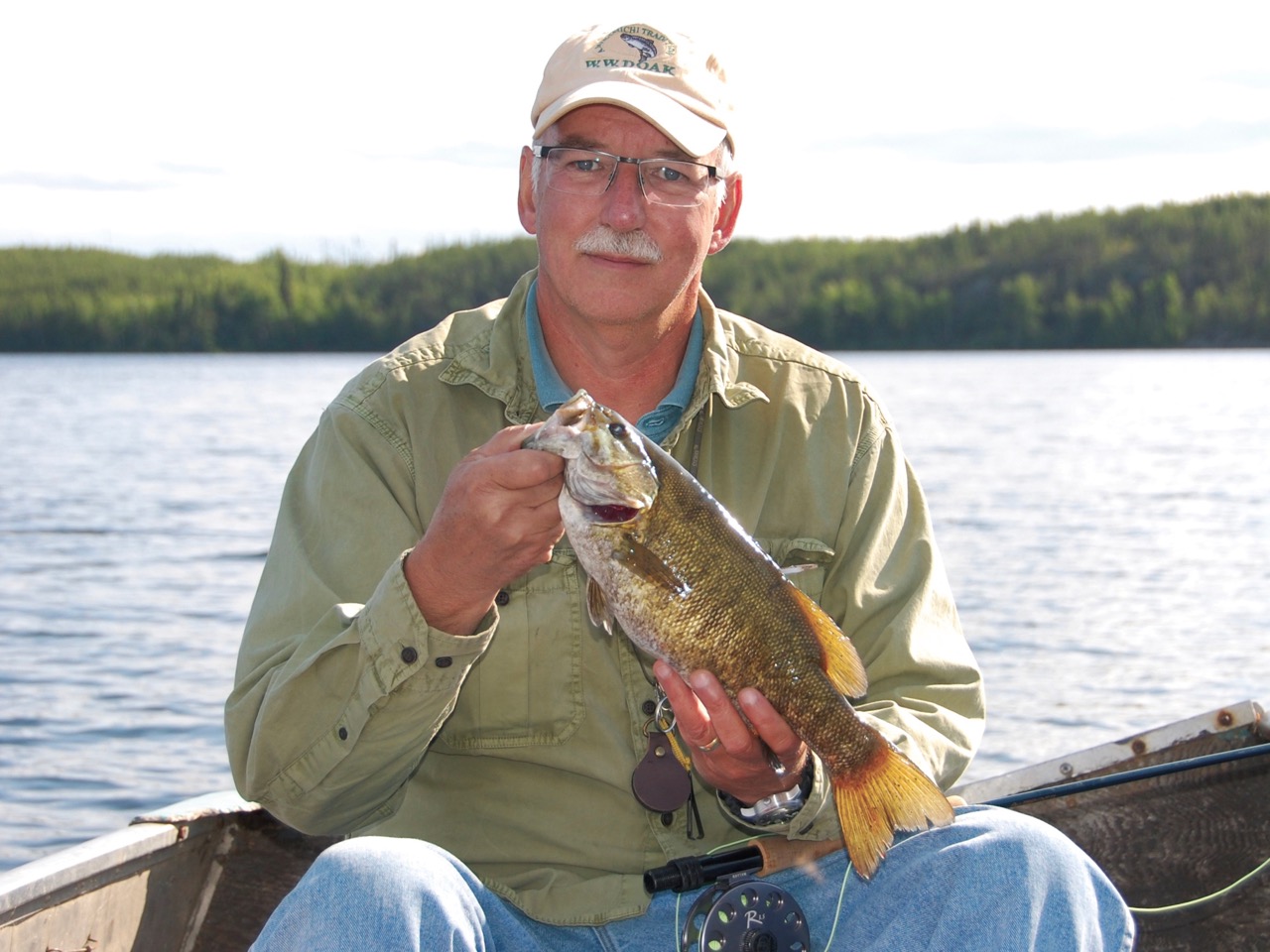 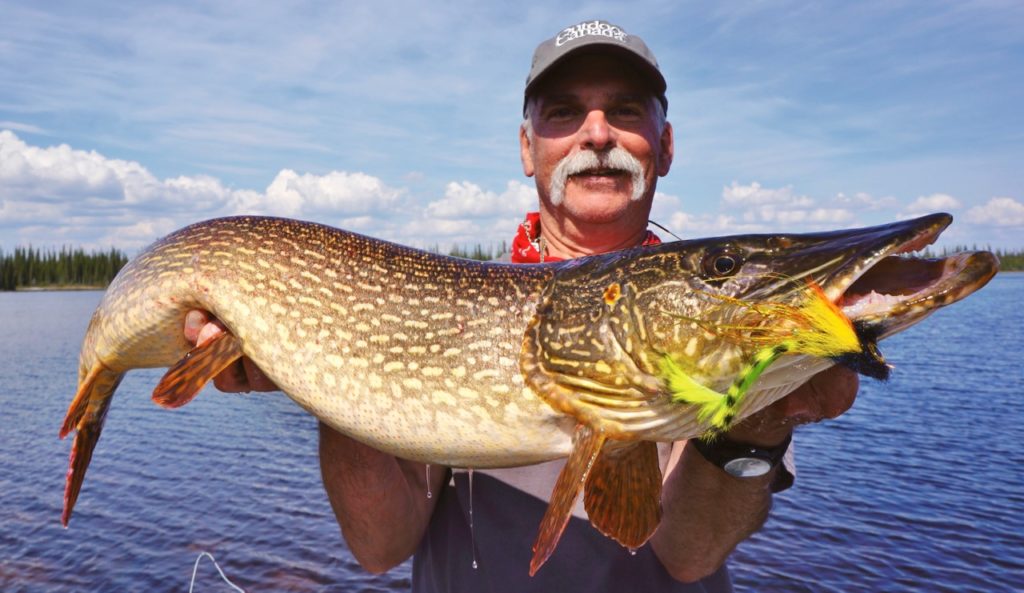 Pike are one of Canada’s most plentiful and widely dispersed gamefish. Their highly predatory instincts, coupled with a natural adaptation as a sight feeder, make them ideal targets for fly fishers. Mature pike can be found in shallow water in the post-spawn period, while younger fish inhabit the same waters throughout the open-water season. Beginning fly anglers will have no problem finding, attracting and hooking pike in and along weedbeds.

A floating fly line, a three- to five-foot leader of straight monofilament and a standard wire leader with snap swivel will do the trick. Pike like large meals, so quickly stripping colourful streamer flies, anywhere from five to 10 inches long, will nearly always incite strikes.

Large flies act like sails and can be difficult to cast for first-timers, but slowing down your cast and stopping your casting motion abruptly at the 10 and two o-clock positions will help. And don’t worry if you can’t cast very far. After each cast, let your streamer sit for a few seconds before beginning to strip it back; pike will pick up the movement and come in to investigate from a surprising distance.

For an exciting change of pace, try mouse patterns. Made of deer hair, these flies float well and they’re easier to cast than streamers. Best of all, watching a pike engulf your fly on the surface is one of fly fishing’s great rewards.