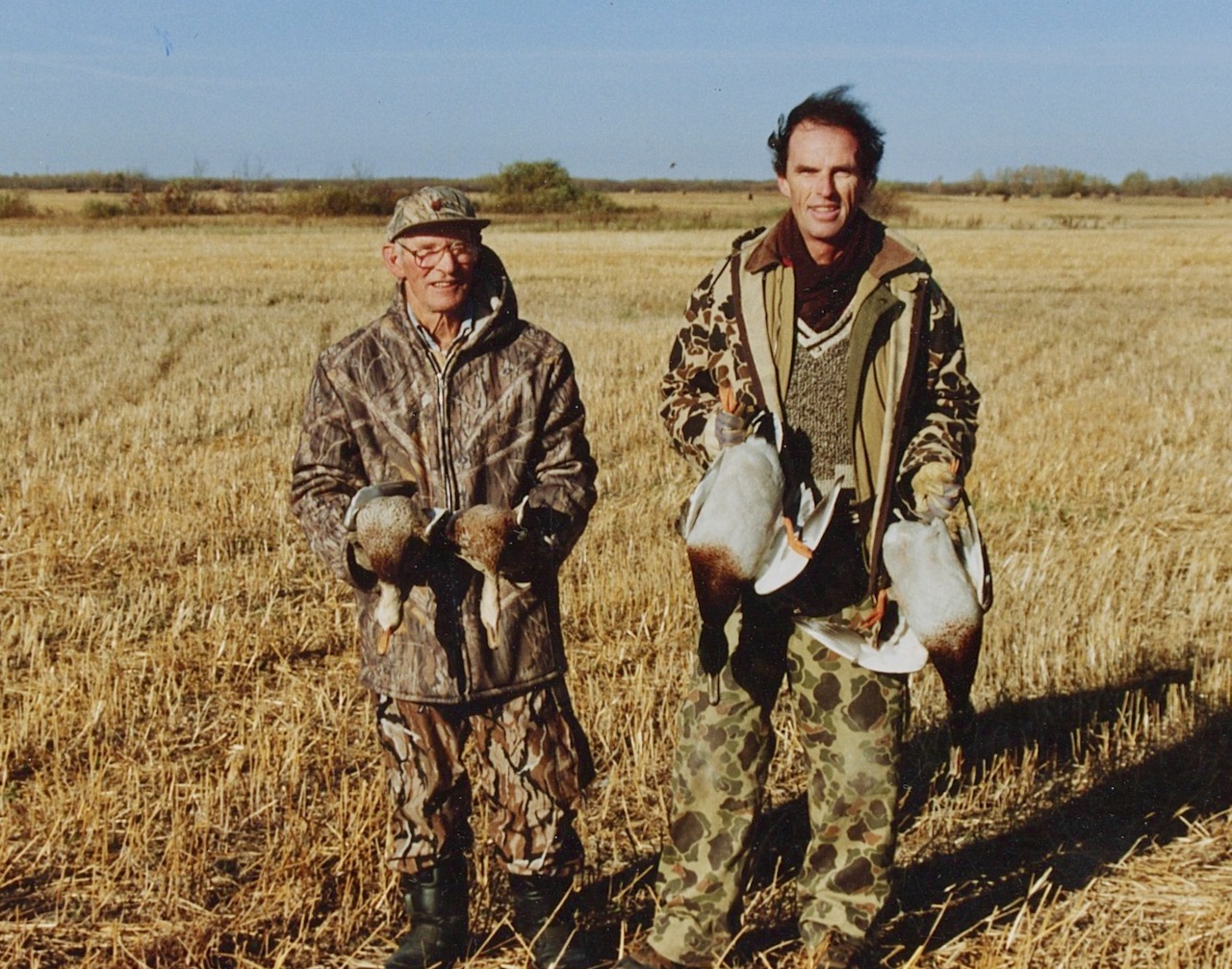 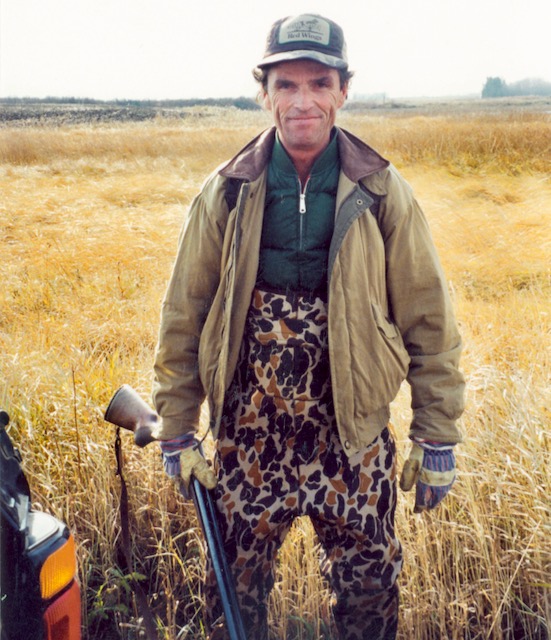 With the excitement of being back in our old haunts, we usually adjourn to the bar after dinner. The bar is otherwise quiet on weeknights, and it’s like having our own party room. The walls are adorned with the heads of immense white-tailed bucks, and the jukebox is full of songs we haven’t heard since we were in high school. The passing hours are marked by the crack of the pool balls and the thunder of old vinyl. Then, sometime after midnight, everyone realizes we have to get up early, so we head up to our rooms.

My room is at the upper corner of the hotel, and when I’m in bed with the lights off it feels like I’m lying in the forward berth of an old ship, pushing ahead into the night. In western Manitoba it seems that the wind never stops blowing, and because the windows are drafty, it’s pleasantly cool in the room. Occasionally I wake up in the middle of the night and check my watch, but it’s always still hours until morning. So I lie in the darkness, listening to the buffeting of the wind and sometimes, high overhead, far above this hotel and this little town, the faint bark of migrating geese.

The first thing you hear in the morning is the thumping of boots and the flushing of toilets. Paul Craft comes walking down the hallway, knocking on doors. Paul is our unofficial huntmeister, and he’d remind us of our moms if he didn’t remind us so much of our dads. He’s also known as Wheatso, the Indian, Gator and various other nicknames; everyone has a variety of nicknames, in fact, and they’re used without thought. If this was a convention we’d all be wearing half a dozen name tags.

After getting dressed, downing a quick feed of bacon and eggs in the coffee shop and filling our Thermoses, we head out into the darkness of the parking lot where the trucks are rumbling in the cold. It’s hard to hunt effectively in a large group, so we split up into small teams. One of the rules of duck hunting is that you always run behind schedule in the morning. By the time we’ve loaded up the trucks, hit the road, covered 20 miles of gravel road, arrived at our secret marsh, unloaded the trucks, climbed into our chest waders and grabbed a bag of decoys, there’s already a smear of pink in the eastern sky.

Sneaking up on a pothole, tiptoeing along, exchanging hand signals with my buddies, feeling the warm October sun overhead, I sometimes think I couldn’t be happier.

When the morning hunt is over, we spend the day jump-shooting. The hills of western Manitoba are pocked with abandoned farms; almost every time you top a hill you see another one just ahead—a wooded windbreak, rusty machines overgrown with weeds and a grizzled old house with empty window frames staring like eyes across the prairie. Out behind the farmstead there’s usually a pothole or a marshy creek, and the trick is to get close enough to glass the water, but not so close that you scare the ducks. After we plan our approach, whispering somewhat unnecessarily since the birds are still a quarter of a mile away, we load our guns, slip on our sunglasses and fan out to attempt a stalk.

Once the sun gets high it’s often warm and summery, and it feels good to be wearing light shoes instead of chest waders, and deerskin gloves instead of insulated mitts. About 10 years ago, I started wearing the same lucky hunting clothes, and the warm-weather ensemble consists of a red woollen shirt and a buckskin vest that belonged to my father. The vest has cartridge loops on the front, in which I keep four duck loads on the right side and four goose loads on the left.

Sneaking up on a pothole in that buckskin vest, tiptoeing along, exchanging hand signals with my buddies, feeling the warm October sun overhead, I sometimes think I couldn’t be happier. Once we get close to the water we either drop to our hands and knees and crawl or send one guy around to the far side to flush the birds. Usually, something goes wrong. Mallards are the wariest of ducks and they have an uncanny ability to sense approaching danger. When we’re driving along and spot a wetland, for example, just the subtle slowing of the engine gets the birds exploding out of the marsh grass.