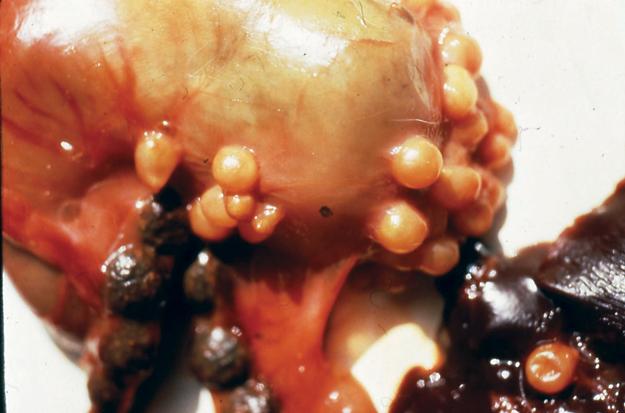 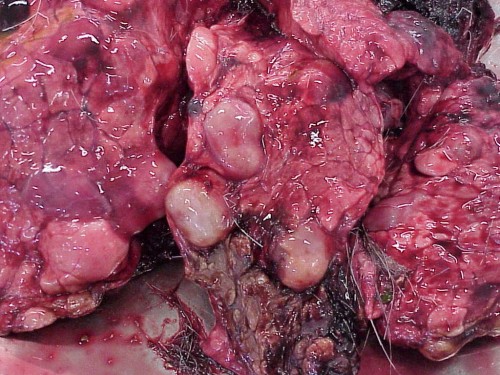 The larvae of these tapeworms appear as large, white cysts that can reach the size of golfballs. 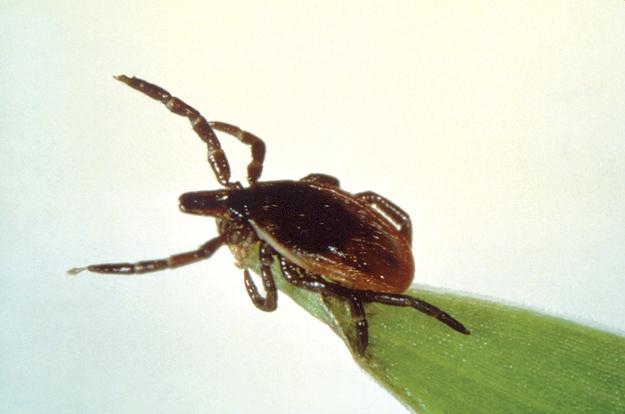 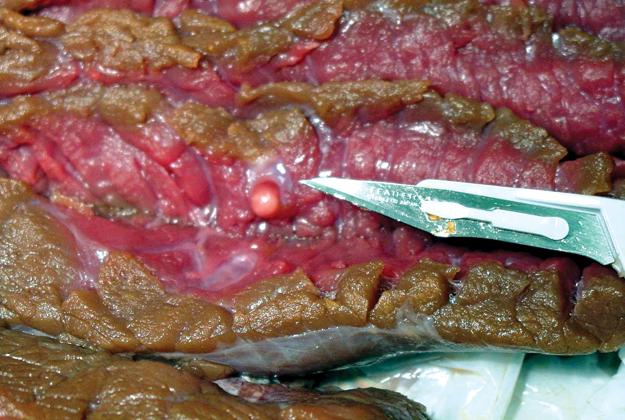 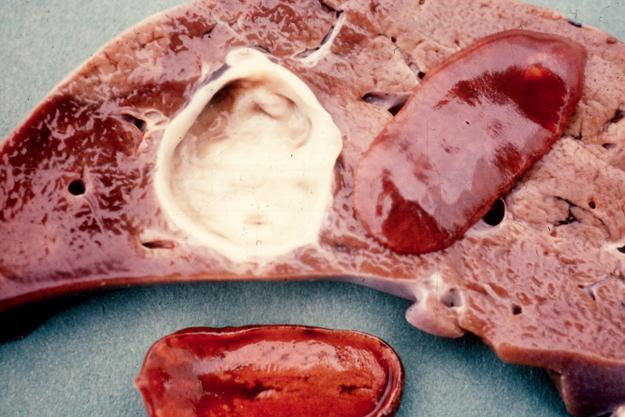 Giant liver flukes pose no harm to some animals, but can disrupt liver function in others. 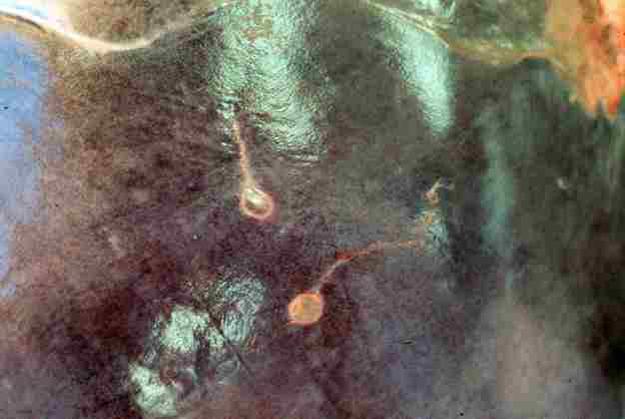 While they don’t look too appealing, liver blisters cause no real damage to the animal. 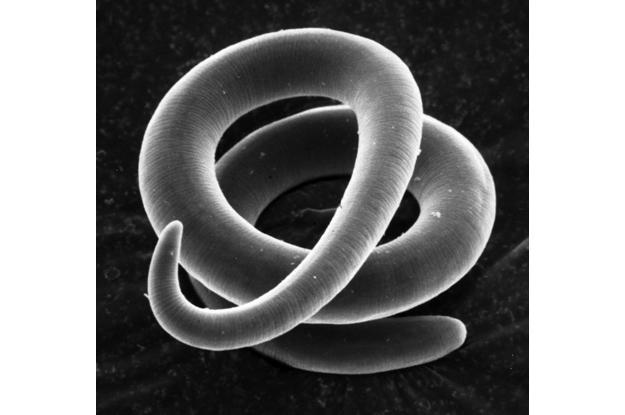 This is a common parasite commonly found in carnivores. 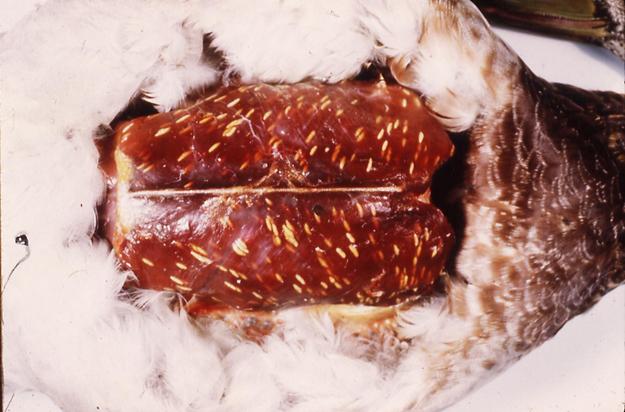 This is a common sight in the breast meat of a bird. 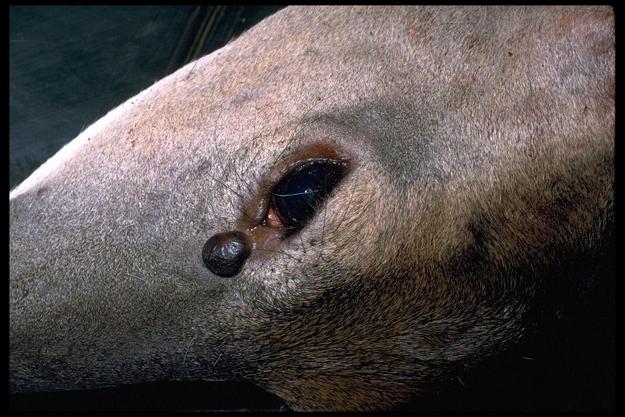 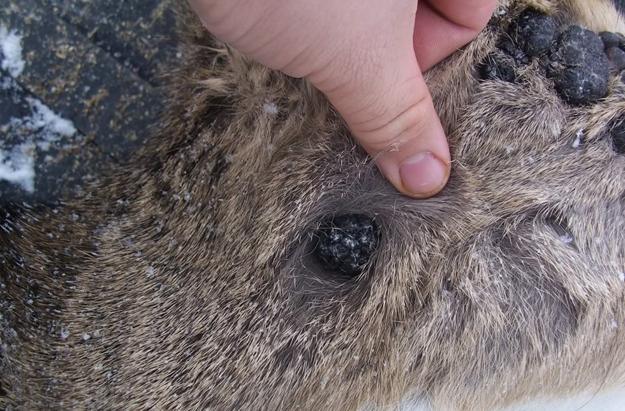 These may look more dramatic than they are harmful. 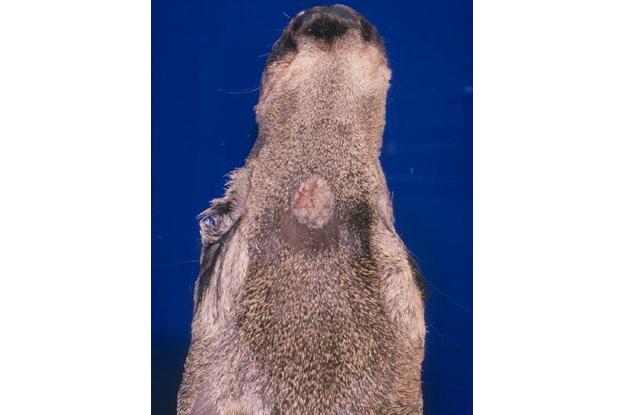 This ailment tends to be more rare, but the effects are almost always seen in the deer’s face and legs. 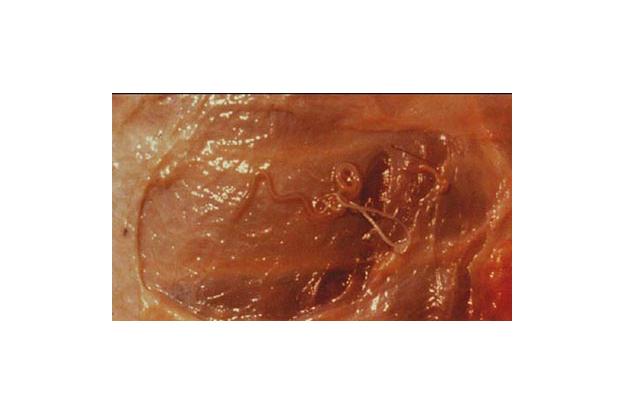 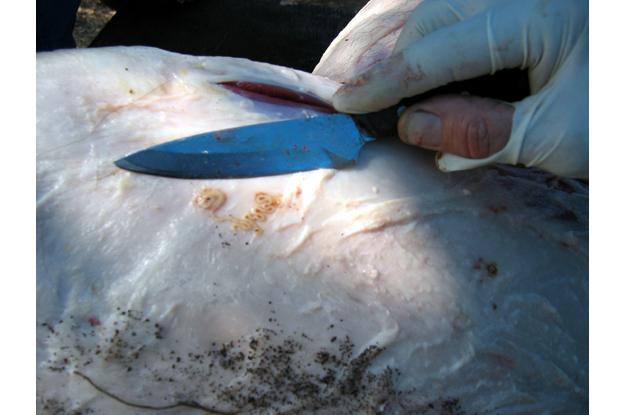 This parasite generally resides in carnivores and ungulates and can cause a number of infectious diseases. 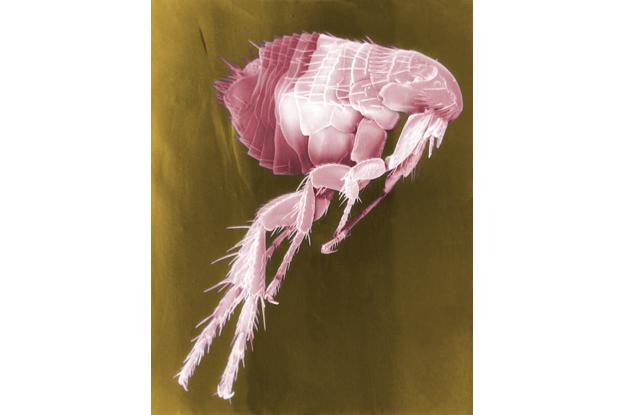 Most small game are hosts to fleas, which can transmit some infectious diseases. 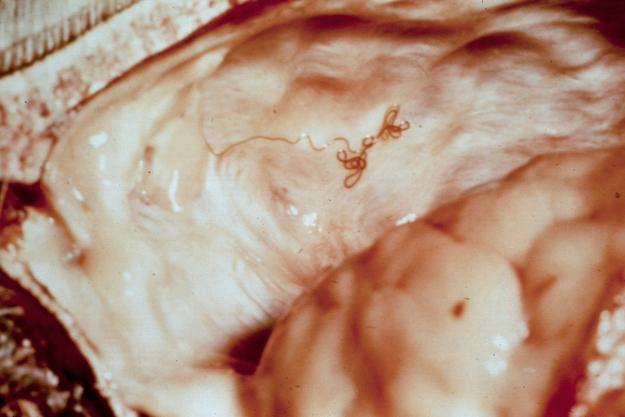 This is commonly found in eastern populations of white-tailed deer. 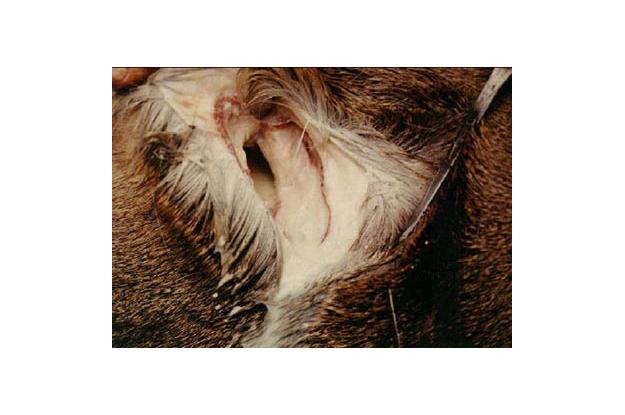 Virtually all animals are prone to abscesses.

These pea-sized blisters can be found on the surface of organs of rabbits and hares.