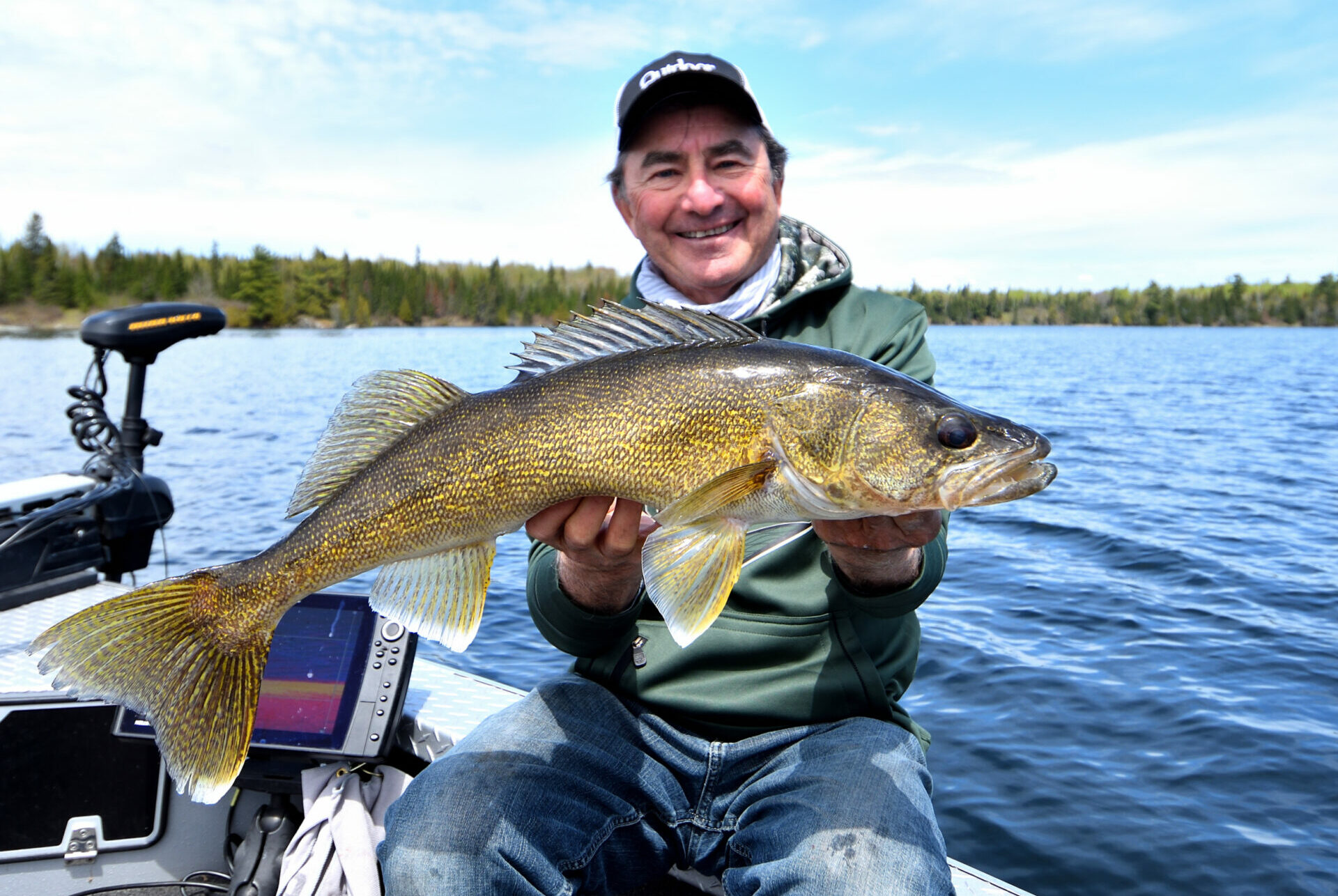 Glide jigs: Where, when and why they’re so effective for walleye, bass and lake trout

If I were forced to fish with only one lure in the winter, there’s little question that I’d choose a heavy glide bait like the original Rapala Jigging Rap. However, over the past half dozen years, the same baits have taken the open-water fishing season by storm, too, creating several unique and highly effective ways to catch walleye, smallmouth bass and lake trout. So much so, that several new variations—Snap Rap, Jigging Shadow Rap and Flat Jig—have emerged with absolutely deadly consequences.

Truth of the matter is that my grandson and fishing buddy Liam and I have, hands down, caught more and bigger lake trout this season with the Jigging Shadow Rap than any other hard or soft plastic lure style that we’ve used. And we’ve walloped the walleyes mercilessly with Snap Raps. Which brings me to the theme of this week’s “On The Water Online.” With four different models at our disposal, how do you know when, where and why each one excels?

To answer that question, let’s start with the original Jigging Rap (below), which has been around forever and is responsible for the glide-jig revolution. Think of it as the medium-weight model around which all the newer variations have been crafted. And while it was originally designed for ice fishing, get winter out of your mind. It’s been adopted by open-water walleye anglers with nothing short of frightening success.

Because of its medium weight, this is the one I tend to pick first when I am fishing middling (15- to 20-foot) water depths, where there is little or no current, and the wind is blowing lightly or not at all. It’s hard to beat, as well, when you find the walleyes suspending two, three or more feet off the bottom and snapping at your baits aggressively.

I also find the original Jigging Rap to be slightly less “glidey” and much more “darty, if that makes any sense. So, when I find a school of walleyes, I will position the boat a short 10- to 15 foot flick downwind of the fish. Next, I’ll pitch the lure (a W7 or W9 size) up past them, let it fall to the bottom and then snap it up briskly before letting it plunk back down. It’s absolutely critical to do this, as well, with considerable slack in your line. If you don’t, you’re just pulling the bait up off the bottom—not snapping it—and you’ll catch far fewer fish. Remember, you’re trying to create a fast, erratic and uncontrollable darting action, which will elicit a smashing reaction bite.

The other critical presentation point is that you want to let the bait to fall back down to the bottom, so you recreate the slack in your line for the next pop. Truth of the matter is, when you do it right, you’ll rarely feel the walleyes bite. You’ll simply snap, snap, snap, on slack line, let the lure fall to the bottom, and when you go to make your next snap, the fish will be on and you’ll automatically set the hook. 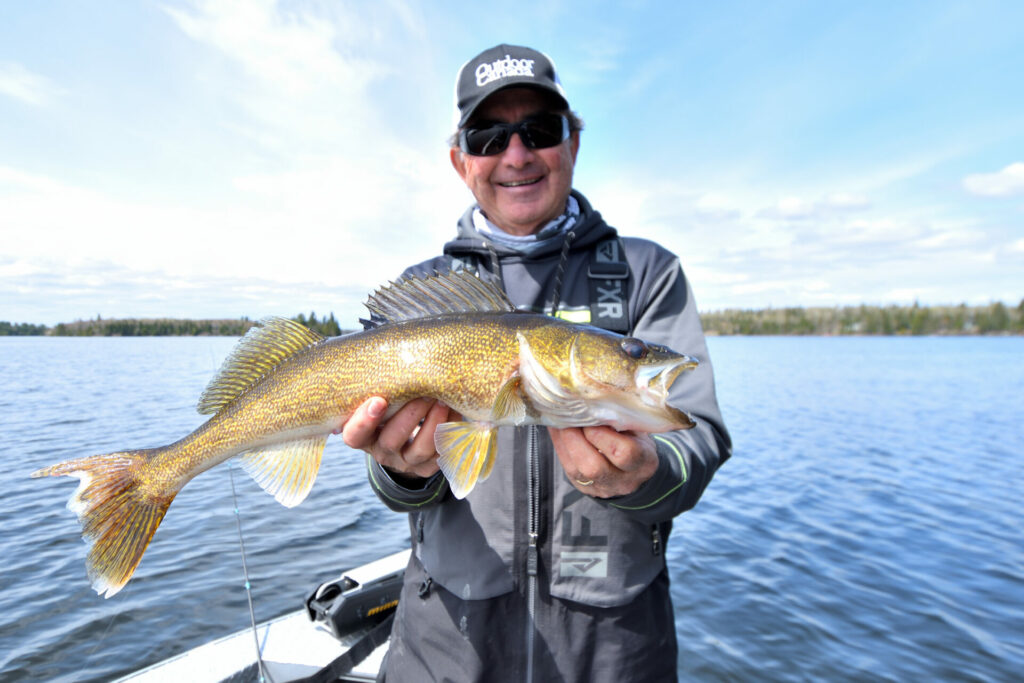 The Snap Rap (below) is the first variation of the original Jigging Rap. I think of it as a Jigging Rap with an inverted wing across the top of the body, which traps water and creates slight resistance.

I tend to fish the Snap Rap in the same locations and conditions as the original model, but with one difference. Some days you’ll see the fish wanting more glide than dart. In other words, you’ll spot a school of walleyes suspended two or three feet off the bottom—a sure sign that they’re aggressive—but you won’t get as many or as savage strikes as you think you should. When that is the case, switch over to a Snap Rap, produce a little more glide, and mop the floor with the walleyes.

To learn secrets of using the Flat Rap Jig and Jigging Shadow Rap—glide-jig iterations that are proving to be, lights out, one of the best vertical lake trout jigging lures to come along in years—please click on Part 2 of this blog “More expert info on lethal glide jigs for walleye, bass and lake trout“

Until then, good luck out on the water.