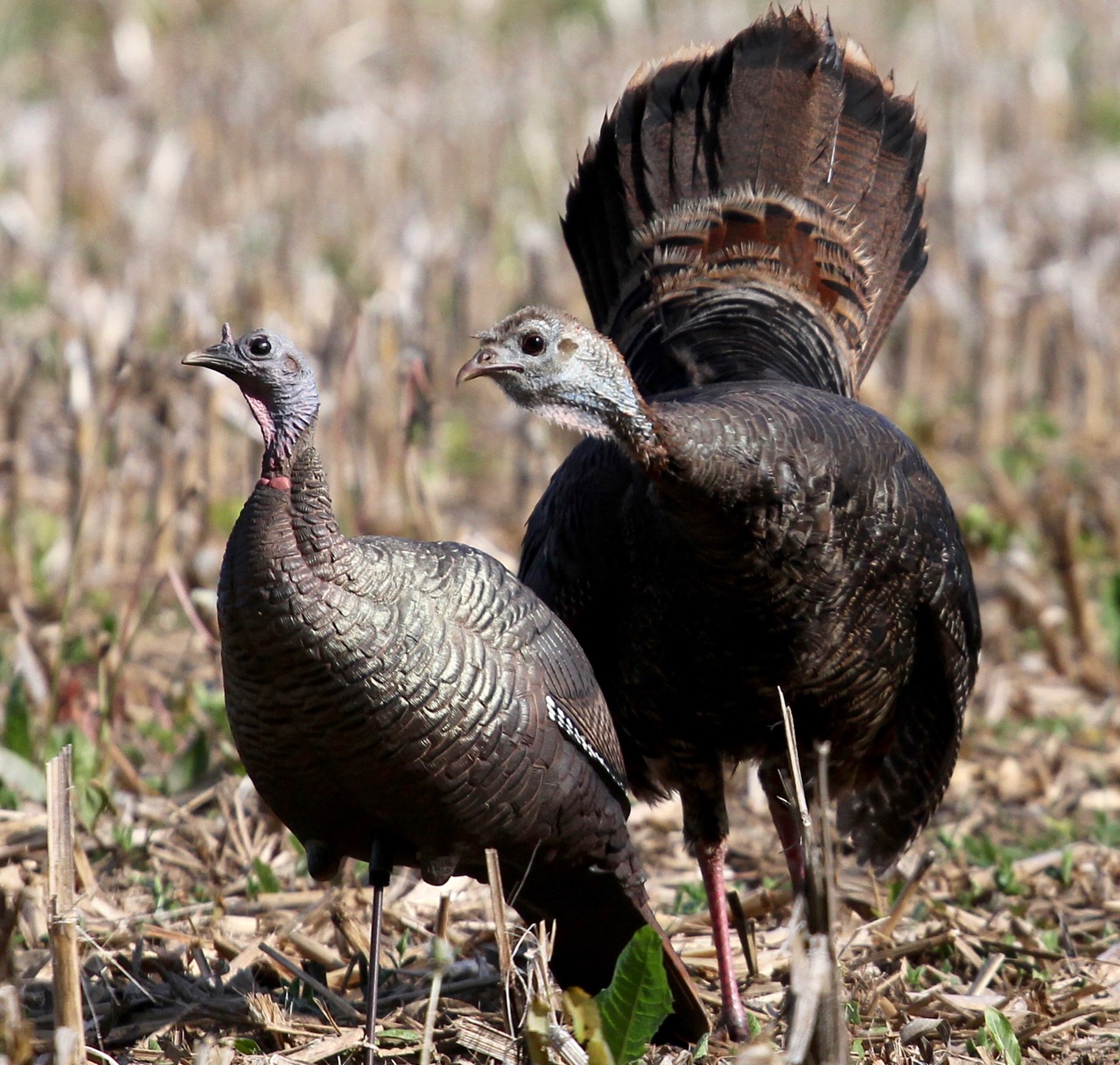 To truly understand wild turkey behaviour, nothing beats the lessons learned from crashing a hen party 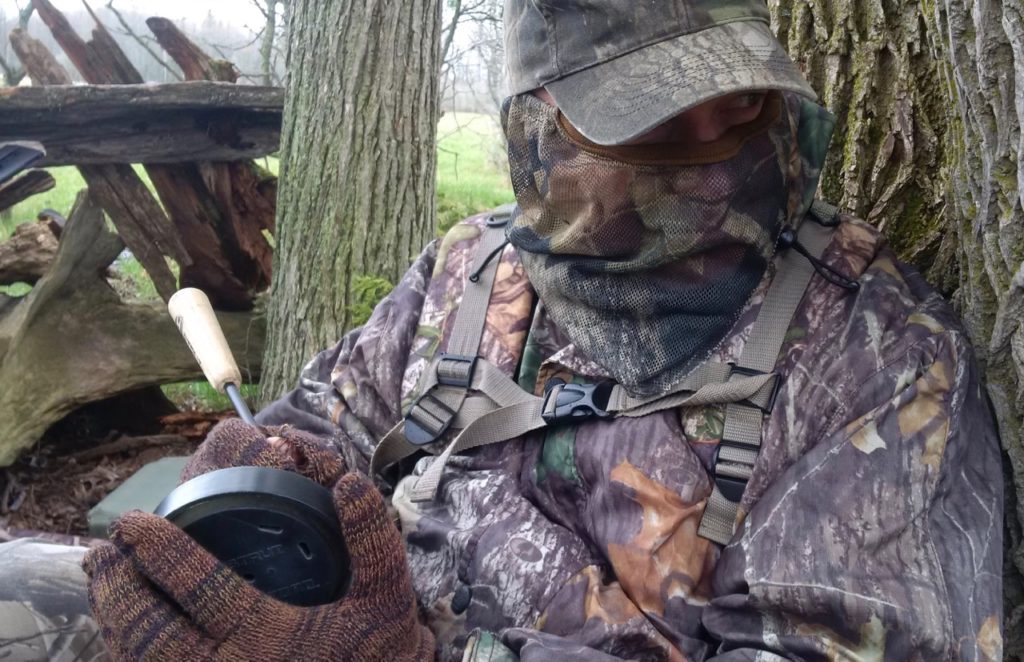 Hen calling is a hunter’s introduction to a male turkey, and doing it well is a crucial step toward success; doing it poorly is a primary ingredient in an unappetizing bowl of tag soup. “Listen to the hens and learn from them,” Homick says. “I still take mental notes after all this time.”

The yelp may be the go-to call for most hunters, but hanging out with hens reveals a varied slate of even more vocalizations, including purrs, clucks, cutts and alarm putts. Beyond simply learning to accurately mimic the tone of the call, hunters can also gain insight into how many calls to link together in a sequence or’ alternatively, how few. It’s not unusual for the same hen to kick out three quick yelps, for example, then follow up with 10, go down to five, then rip off another 15.

You can also hone your calling by listening to how hens respond to your calls. Whether you want to improve the familiar or try something new, such as unfamiliar combinations on well-worn calls or a new call altogether, hens will provide real-life, real-time reactions to help you gauge the effectiveness.

There’s a tendency to want to reach out and touch toms from a distance with calls, but less volume can sometimes be more. Homick recalls the gentle “urp-urp” sound of one hen. “I was like, ‘That’s it?’” he says, laughing. “Sometimes it’s so subtle, then the next bird comes in squawking, making a heck of a racket.”

More important than establishing a set format is gaining a feel for the tone of a variety of turkey conversations and adjusting to it on any given day. “One thing you’ll learn is, there is no one magic bullet,” Homick says, noting that he heads out with a plethora of calls, including four different pots and eight mouth calls, to cover a wide vocal range. “If one thing isn’t working, you can pull out something else. Sometimes, it’s just giving the birds something different and they’ll fire to it.”

The tackle, flies and techniques you need to land walleye on the fly