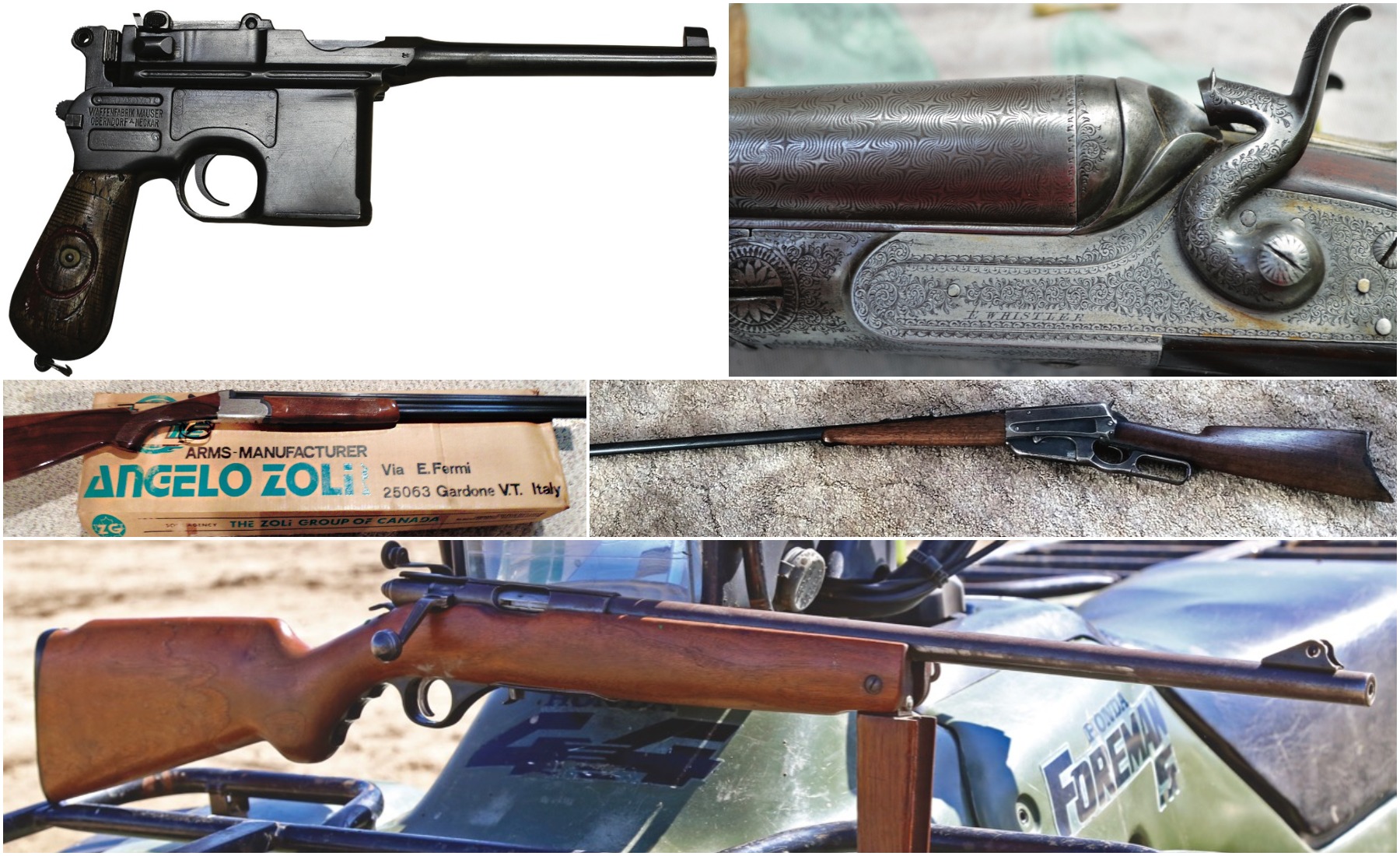 How much is your vintage firearm worth? These OC readers find out 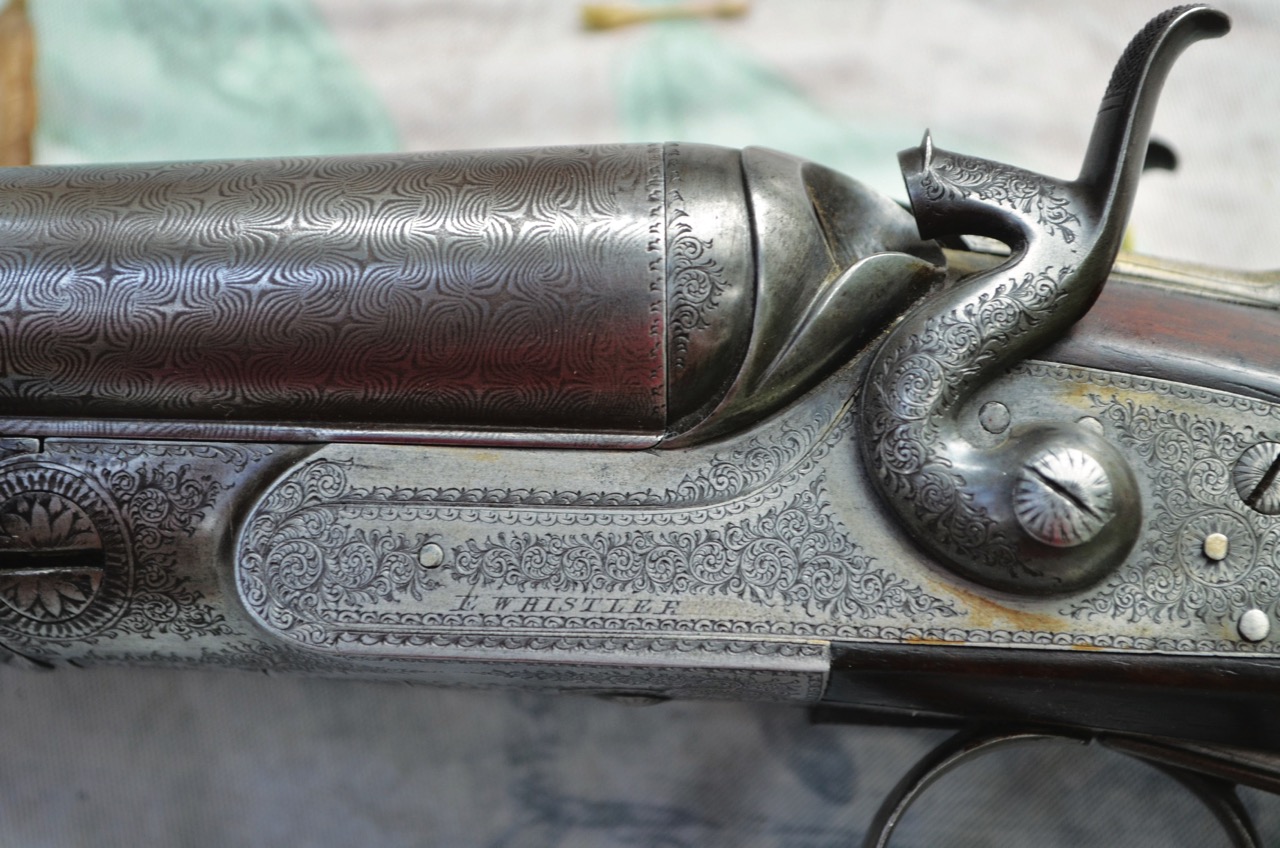 In 1951, I didn’t have money to buy a better shotgun, so I bought this old English double (above) for $15. I’ve shot lots of jackrabbits with it. It’s a beautiful shotgun, with designs all over the barrels and action, and it’s in perfect condition. I would like to know what it’s worth, and what the markings “E. Whistler, 11 Strand, London” and the large number one stand for. Also, what was the name of the manufacturer? I appreciate your attention.

Edward Whistler established a business in 1844 at 11 Strand Street, London, England, as a silversmith, pawnbroker and retailer of firearms. He didn’t make guns, but had them made for him by various gunmakers. Around 1876, his business was reorganized as E. Whistler & Co., under which it continued until 1957, long after Edward Whistler himself had died.

Some of the guns sold under the E. Whistler name were made in Belgium and Birmingham, England, and they were relatively plain, unadorned firearms made to sell for a moderate price. Others, such as the one you have, were of a higher grade. The proof marks on your gun indicate it was proved at the London proof house. It may have been made by the John Wilkes company, a well-respected London gunmaking firm; old records indicate a substantial number of its guns were marketed by the E. Whistler company.

The large number one on your shotgun suggests it was likely one of a matched pair, as it was routine in the 1800s for gentlemen to order shotguns in pairs. During driven grouse shoots, for example, a gentleman shooter would be accompanied by a loader, who would hand him a second loaded gun after he had emptied the first one. I once took part in a classic red grouse shoot on a Scottish estate, and the Purdey shotgun I borrowed had a large number two inlaid in gold on the tang.

Your shotgun was most likely made around 1870, and it appears to be a quality piece with excellent scroll engraving. Personally, I wouldn’t shoot it due to its age, the Damascus barrels and the potential collector value. Any well-made London double has collector interest, although external hammers and Damascus barrels tend to reduce the value. The homemade forearm on your gun will also reduce the value considerably, unless you have the original on hand.

I can’t help much with a precise value, as I can’t find many sales of similar shotguns. One British website featured a similar gun for the equivalent of about $1,600. At a Canadian firearms auction, I think your model would fetch at least $1,000, but only with the original forearm.