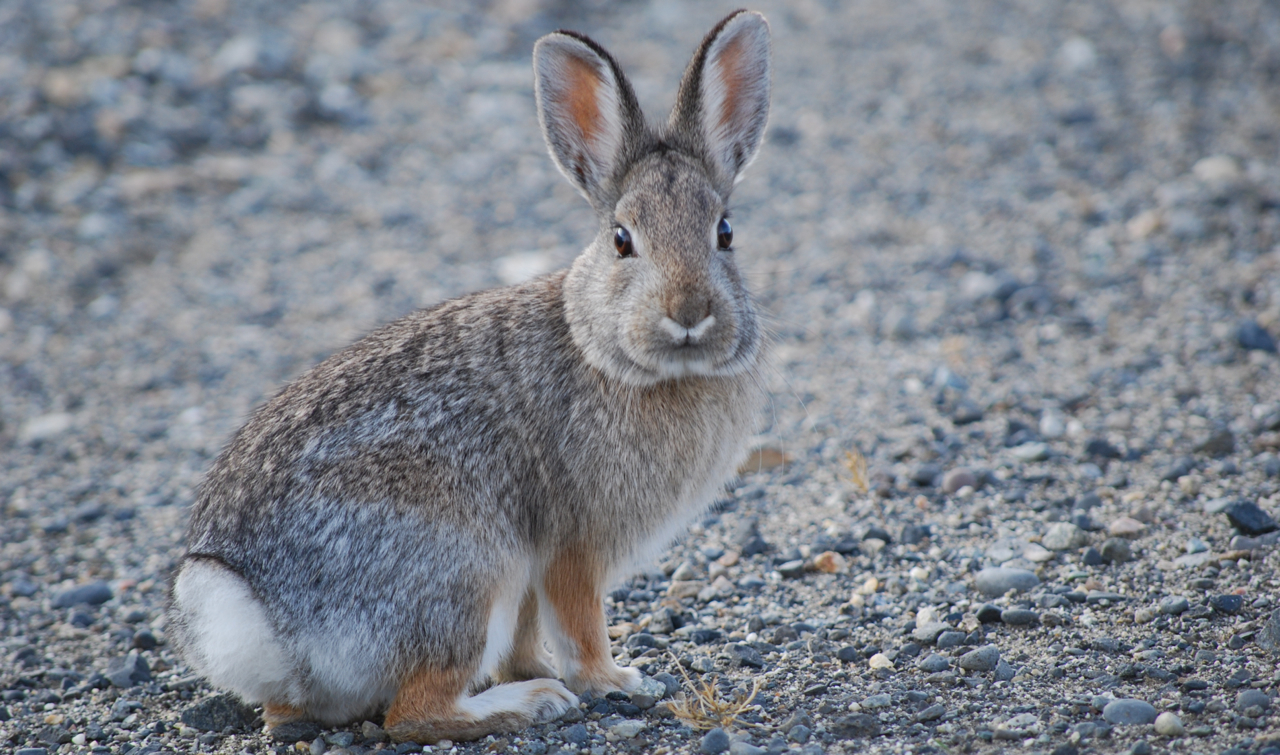 How to sharpen your archery skills by targeting small game

When sitting in your treestand this fall, and the big whitetail you’ve been watching all summer finally steps out, buck fever is the last thing you want. From uncontrollable shaking to the inability to even raise your bow, the symptoms of this dreaded hunter’s condition can last anywhere from a few seconds to several minutes—just long enough to spoil the shot.

The jangled nerves associated with buck fever can plague anyone over the course of a hunting career, not just beginners. Fortunately, I have a simple cure. By bowhunting small game all year long, especially just before fall’s big-game seasons get underway, you can ensure your arrow flies true when that monster trophy finally steps out. Here’s how thinking small can help.

Rabbits, gophers and squirrels are the most commonly hunted small-game species across much of Canada. Along with typically generous bag limits, they also provide multiple shot opportunities throughout the day. And the more shots you can take, the more it becomes second nature drawing on a live target.

Depending on where you live, you may also have the chance to hunt an even wider selection of small game, including raccoons, porcupines, skunks, coyotes, magpies, crows, muskrats and beavers. Of course, always check your local hunting regulations before heading out.

When pursuing deer and other large game, bowhunters who suffer buck fever often release the arrow the moment the pin lines up with the animal, whether it’s on the vitals or not. When hunting small game, on the other hand, there’s typically less pressure, allowing for more time to sit back and calm your nerves before drawing back. Then once you’re ready to make the shot, you can take all of the time you need to relax and hold steady on the target. After all, it’s not as though your hunting season will be ruined if a small game animal gets away while you’re getting ready, or trying to stay on target. Transfer this calm approach to arrowing big game and success will follow.

There’s an old adage in bowhunting: aim small to miss small. That means if you focus on a single hair while aiming, rather on than the entire animal, you’re likely to only miss by a minimal amount, if at all, and still make the kill. Small game offer the perfect practice for this, especially at longer distances. Since there’s not much room for error, it’s common to miss these animals if a specific spot isn’t chosen for the pin, forcing you to aim small. For shooting at longer distances, most pins on the market will cover a large portion of the vitals on a smaller animal.

Along with helping to overcome buck fever, pursuing small game also gives you a chance to make sure your bowhunting gear is in good working order. A big part of buck fever is the fear of failure, and if your equipment isn’t dialled in properly, you’re likely to miss. After a few misses, it doesn’t take long for your confidence to drop and the buck fever to become even more severe. Besides, it’s much better to discover gear problems when you’re hunting small game—not when your monster buck walks by.

Bonus tip: With small game, use judo points or small game heads instead of broadheads. They’re safer and more convenient because your arrow won’t travel as far after impact. Broadheads typically pass through small game and continue to travel a far distance, bouncing along the ground. The four arms, or springs, on a judo point, however, are designed to catch on vegetation—with the arrow’s fletched end sticking up—making them much easier to find.