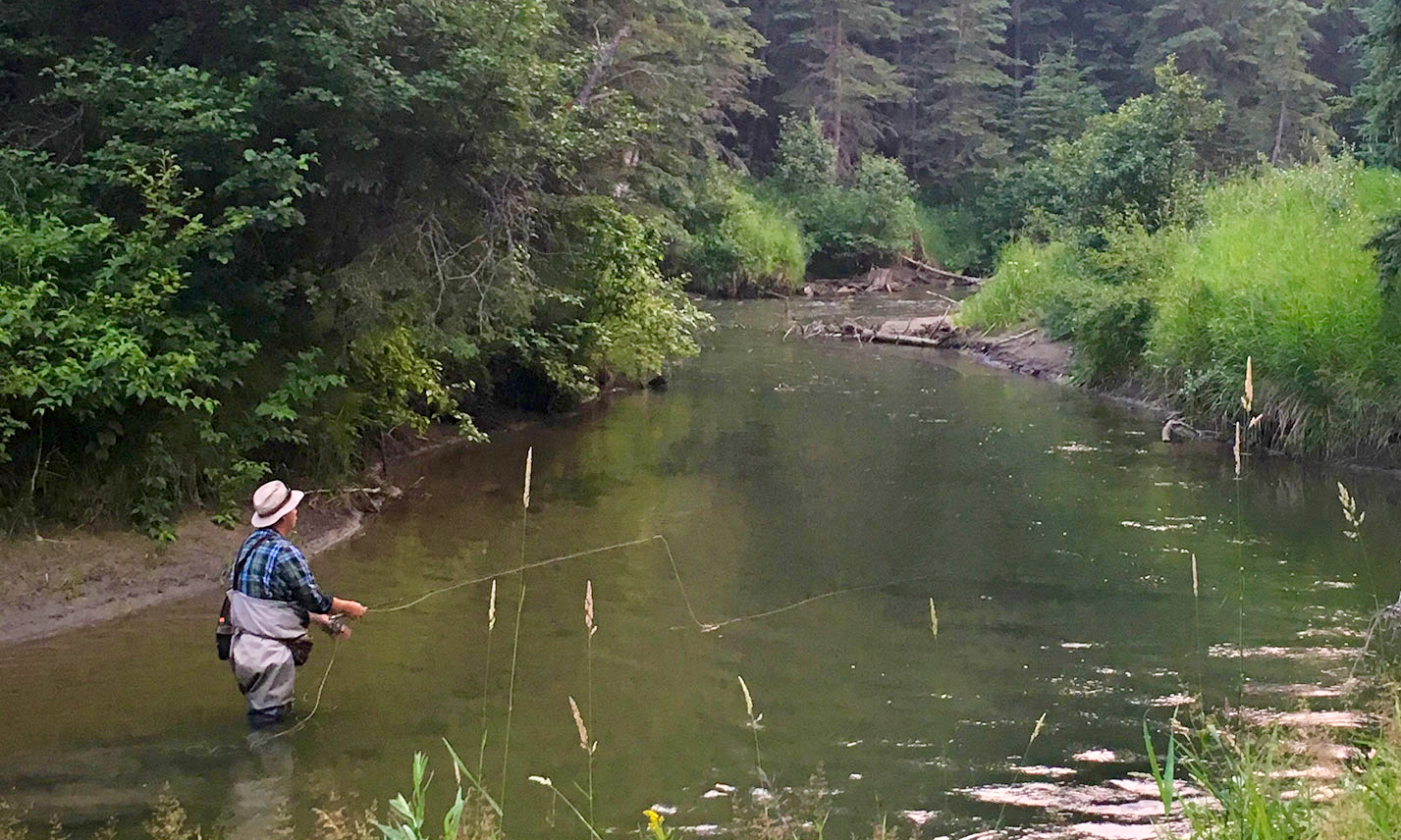 How Western conservation groups are raising cash to save habitat

With funding scarce, conservation organizations are getting creative

With habitat disappearing at a rapid rate across Western Canada, and with competition for funding getting increasingly intense, conservation groups are looking at more and more creative ways of raising money to purchase and protect land. That’s something we anglers and hunters should welcome, because not only do these fundraisers benefit our wild places and wildlife, they also directly benefit us.

One of the more interesting initiatives is the Saskatchewan Wildlife Federation’s Guns for Habitat program, which collects unwanted, non-restricted firearms that would have been surrendered to police for destruction. The SWF in turn sells the guns at fundraising banquets. To date, the 20-year-old program has generated approximately $70,000 for the purchase of habitat, while saving a lot of very collectible firearms from being turned into scrap metal, notes Darrell Crabbe, the SWF’s executive director.

Another unique SWF program is the Adopt an Acre Initiative, which allows people to symbolically adopt an acre of land for $50. The program was launched this past February, and already 300 acres have been adopted, with 100 per cent of the funds going directly to habitat acquisition. Now in its 40th year, the federation’s Habitat Trust owns roughly 68,000 acres and hopes to grow that to 100,000 acres by its 50th anniversary.

The Alberta Fish and Game Association has also devised some creative fundraisers over the years, including a hide and antler donation program. Changing marketing conditions have led to the suspension of such programs, however, but at one time they were the main fundraisers for the association’s Wildlife Trust Fund. Today, the AFGA relies heavily on its member clubs and zones for funding for habitat purchases. At the association’s annual conference, for example, the Parade of Donations typically nets $50,000 to $80,000. Launched in 1983, the Wildlife Trust Fund currently holds title to 80,000 acres of habitat in the province.

Another major conservation group in the province, the Alberta Conservation Association, recently launched an online campaign to help fund the purchase of a specific property, known as the Porter Property. The hope was to reach a broader audience through the internet, and that people would give more generously since it was a specific project. The campaign included a video of the property, along with a detailed description of the important habitat. People could donate online and receive a tax receipt by simply clicking a button.

The ACA had already enjoyed excellent results with similar campaigns for piping plover and ferruginous hawk research, but this was the group’s first online attempt to raise money for purchasing habitat. According to the association’s vice-president, Ken Kranrod, the campaign did not cover the overall purchase price, but it did provide leverage to get more money from corporate donors and other conservation partners.

Currently, the ACA manages 195 conservation sites comprising more than 200,000 acres of titled and crown land in the province. Much of the required funding comes from a levy on hunting and fishing licences, but like all conservations groups, the ACA is always looking for unique ways to raise extra money for land acquisition.

Ducks Unlimited Canada has also been a leader in creative fundraising, in its case asking people to include a donation in their will or to take out life insurance policies with Ducks Unlimited Canada as the beneficiary. The Nature Conservancy of Canada has similar programs, and both groups have staff members dedicated to estate and insurance planning with potential donors.

All of these groups, and many others, are critical to the future success of conservation in Western Canada, and they’re making it easier than ever for people to offer much-needed support. One of the best—and most generous—examples came last year from 106-year-old Friedl Pomrenk. He donated a full quarter section, valued at nearly $700,000, to the AFGA, with the complete support of his family. It was the perfect example of ensuring a conservation legacy, and something we can all strive to emulate.