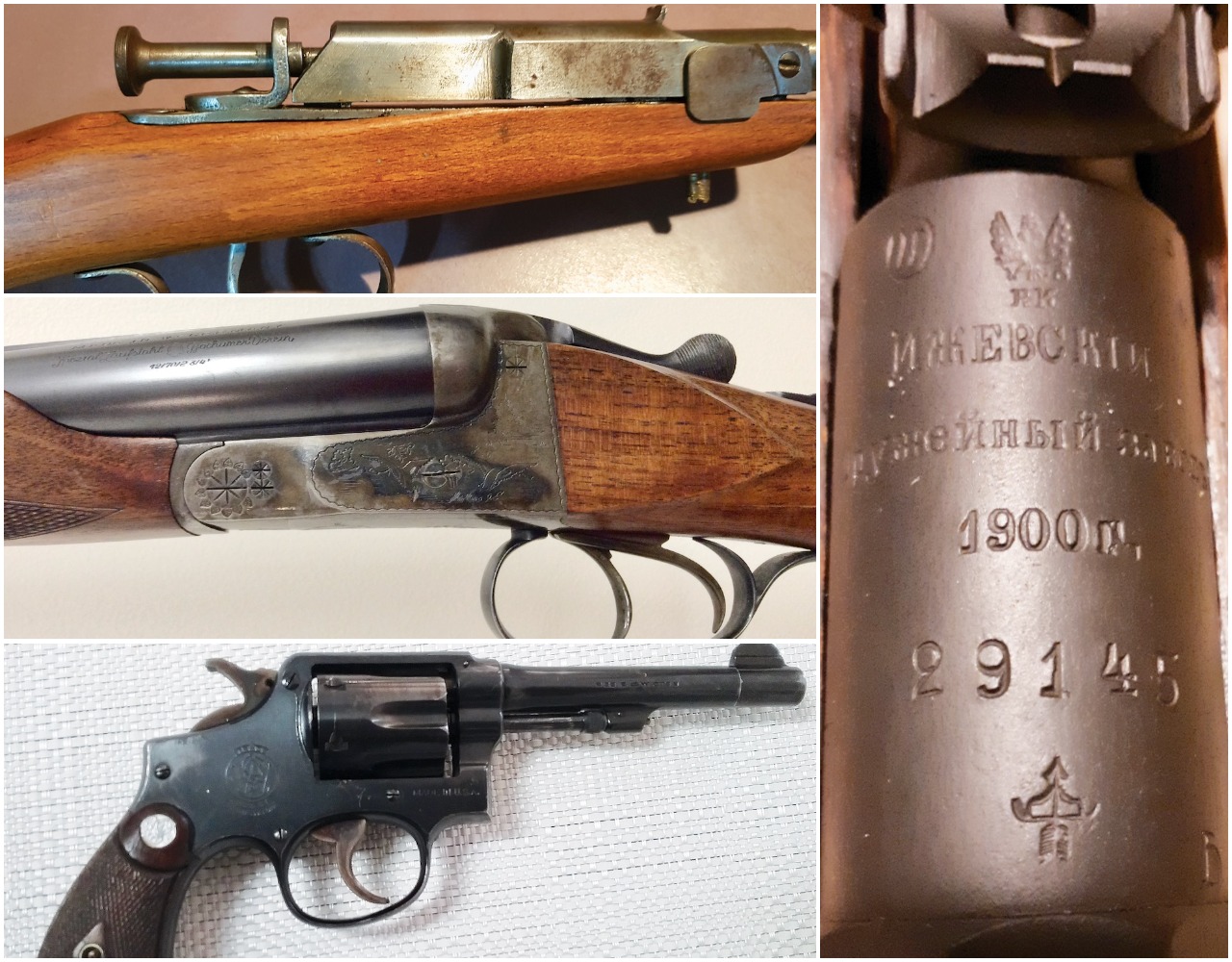 More fascinating and surprising appraisals of your vintage firearms

Readers ask about a Sauer & Sohn side-by-side, a German .22 for boys, a Smith & Wesson .38 and—believe it or not—a 19th century Cossack cavalry rifle

I am looking for any information you may have about this .22 single shot (above). I don’t know who made it, or when it was made. The only markings appear to be an “M” and a “1”. The rifle was left to me with no information, so anything you can tell me would be appreciated. Thank you for your time.

Your rifle is a Model 1, made by DWM at Erfurt, Germany, sometime between 1919 and 1939. The circle above the model number contained DWM’s “dormant lion” logo, which seems to be mostly worn away on your rifle. Sometimes referred to as “boys’ rifles” or “garden rifles,” these guns were small in size, making them suitable for people of small stature, and handy for dealing with garden pests. It appears a considerable number of Model 1s were exported to Canada, or brought over by immigrants. When I was growing up on the prairies, I saw a few hanging in barns, at the ready to deal with a rat or weasel.

Though not fancy, these little rifles were well made. They were apparently manufactured in large numbers, although I can’t find any data on the total production. After the Second World War began in 1939, DWM stopped making sporting arms and switched to only producing military weapons. Although they’re not highly collectible, Model 1 rifles are a neat memento of the pre-war era. I see them occasionally at gun shows selling fairly readily for $150 to $250.