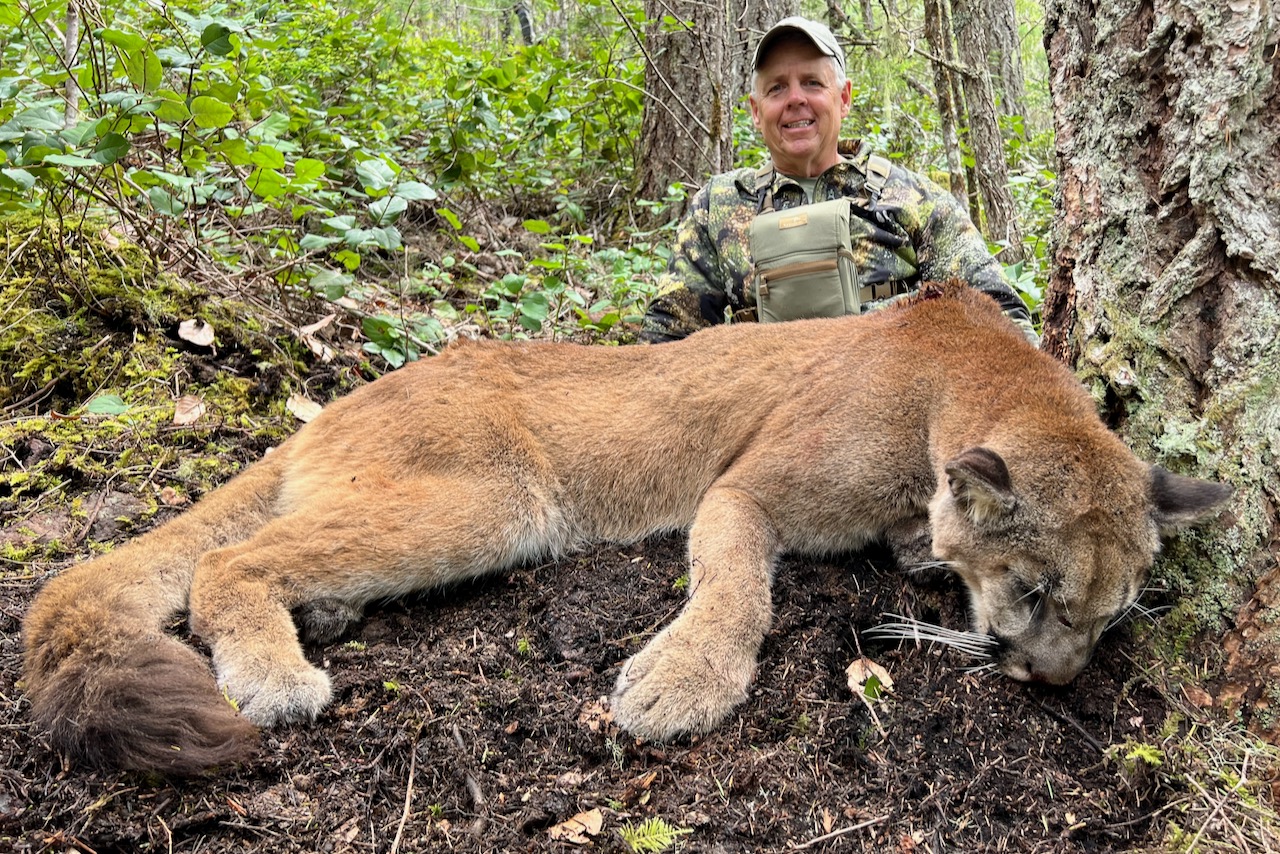 Opinion: If hunting is to survive, we must stop eating our own online

If hunting is to survive, we must stop eating our own online

I had just completed one of the most amazing days of hunting in my life, but was in no hurry to share the details on social media. I was still basking in the glow of hunting success, and just wasn’t ready for the inevitable attack by the growing army of social-justice warriors. I’m not talking about anti-hunters here, but fellow hunters cruising the internet looking for the next hunter they denigrate. While images of hunters with predators and animals from foreign lands seem to be at the top of their hit list, don’t think you are safe posting a picture of that fat buck you shot for the freezer. This brings me back to that amazing hunt.

I had the good fortune to take a cougar and a black bear on the same day on Vancouver Island this past spring. Both hunts were 100 per cent legal, and deemed by biologists as important to the management of all species on the island. Several days after hunt, I finally mustered the courage to post some photos on social media, taking the time to spell out the importance of managing predators and the critical role hunters play.

I figured I had all my bases covered, but the post hadn’t been up for five minutes before the first armchair biologist-hunter chimed in. His argument was that predators had been doing fine controlling their own numbers long before humans stepped into their domain, so they didn’t need help now. Such an observation is so asinine, it’s hard to address.

First of all, how do we know they did fine before humans arrived? There was no one to record the huge population peaks and valleys that likely occurred. Even more germane to the discussion is the tremendous impact humans have had on the environment. It’s ludicrous to think things are still the same in terms of available habitat alone. Humans have had an extremely negative environmental impact, and it’s up to us to do what we can to help better manage what remains. That’s why we are permitted to hunt in the first place.

If we lose sight of that basic principle, hunting has no future. Hunting seasons and limits are set to remove excess animals in the population, whether ungulates or predators. Sure, if predators were left unmanaged, their populations would eventually take care of themselves, but not until we see drastic crashes in prey populations. By managing predator numbers, we can smooth out the population peaks and valleys.

I’m not certain a lack of understanding of biology alone is what’s driving this dangerous trend of hunters attacking other hunters on social media. There’s much more to it. Social media has given people a voice, and many just can’t resist using it, whether it’s out of jealousy or a need for attention—it’s too powerful of an aphrodisiac for them to resist. Sure, we need to have some frank discussions about some hunting practices; that’s how hunting evolves to meet prevailing social standards. But those discussions should be civil and informed, and not begin as public attacks on fellow hunters. Hunting is under enough attack already.

Post a picture of a dead exotic game animal on social media and prepare yourself for an all-out assault, typically from hunters who have zero understanding of the management and economic reasons for such hunts. Post a picture of a young buck and some trophy hunter is certain to scold you. Post a picture of a big, mature buck and some meat hunter will attack you. I’ve had many friends stop posting hunting pictures, and many more quit social media altogether. In essence, hunters are chasing other hunters away from the sport at a time when we need to show more solidarity than ever.

As hunters, we all have personal ethics guiding how we hunt. The key word here is personal—there’s no need to impose on others. Social media is a valuable tool to help educate non-hunters, but if all they see is us eating our own, it’s doubtful we’ll enjoy this heritage for much longer. My mother used to say, “If you can’t say anything nice, don’t say anything at all.” Those words are more pertinent today than ever before.