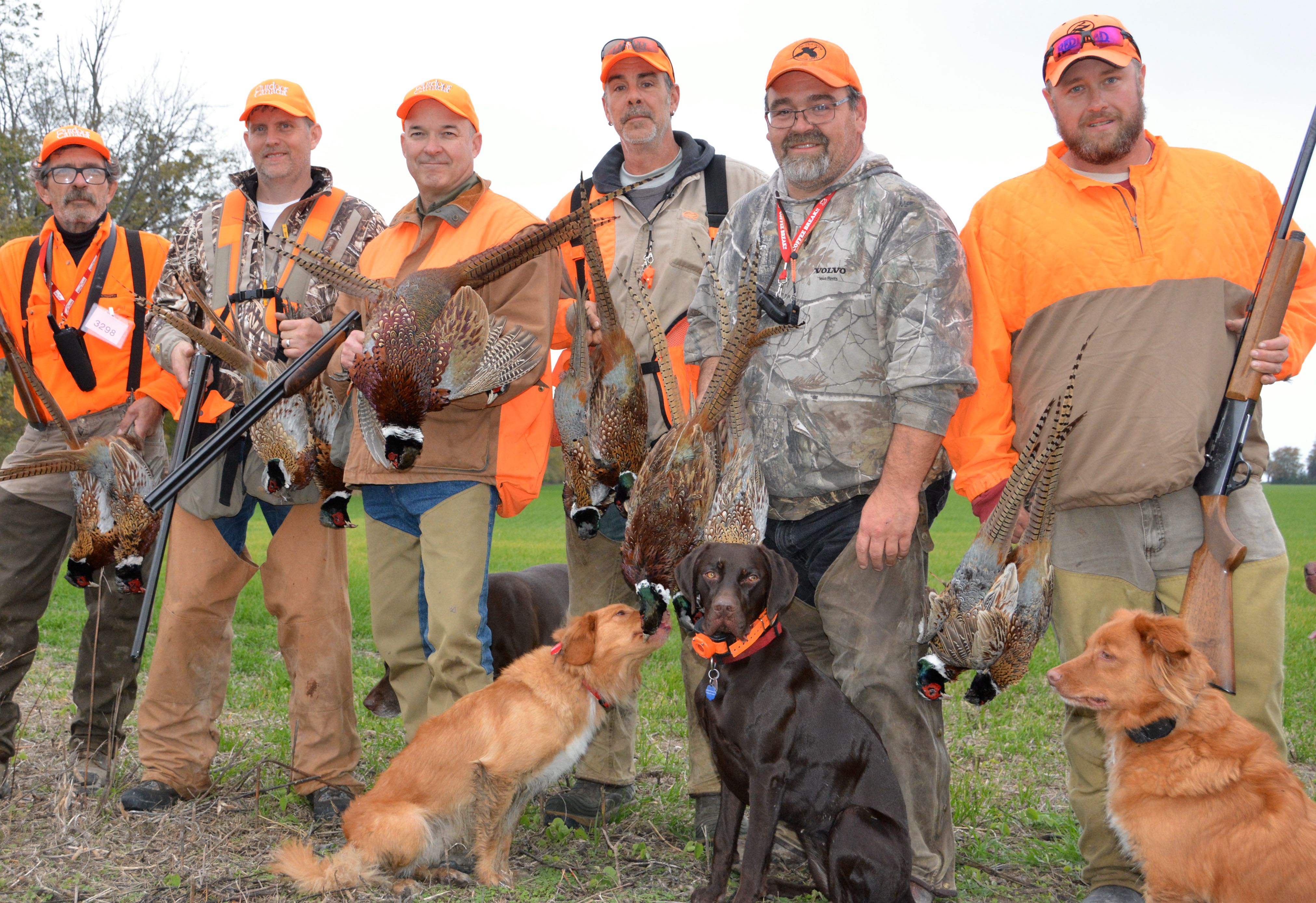 Gun for pheasants in the middle of Lake Erie? For hunters in the know, Pelee Island is THE place to go 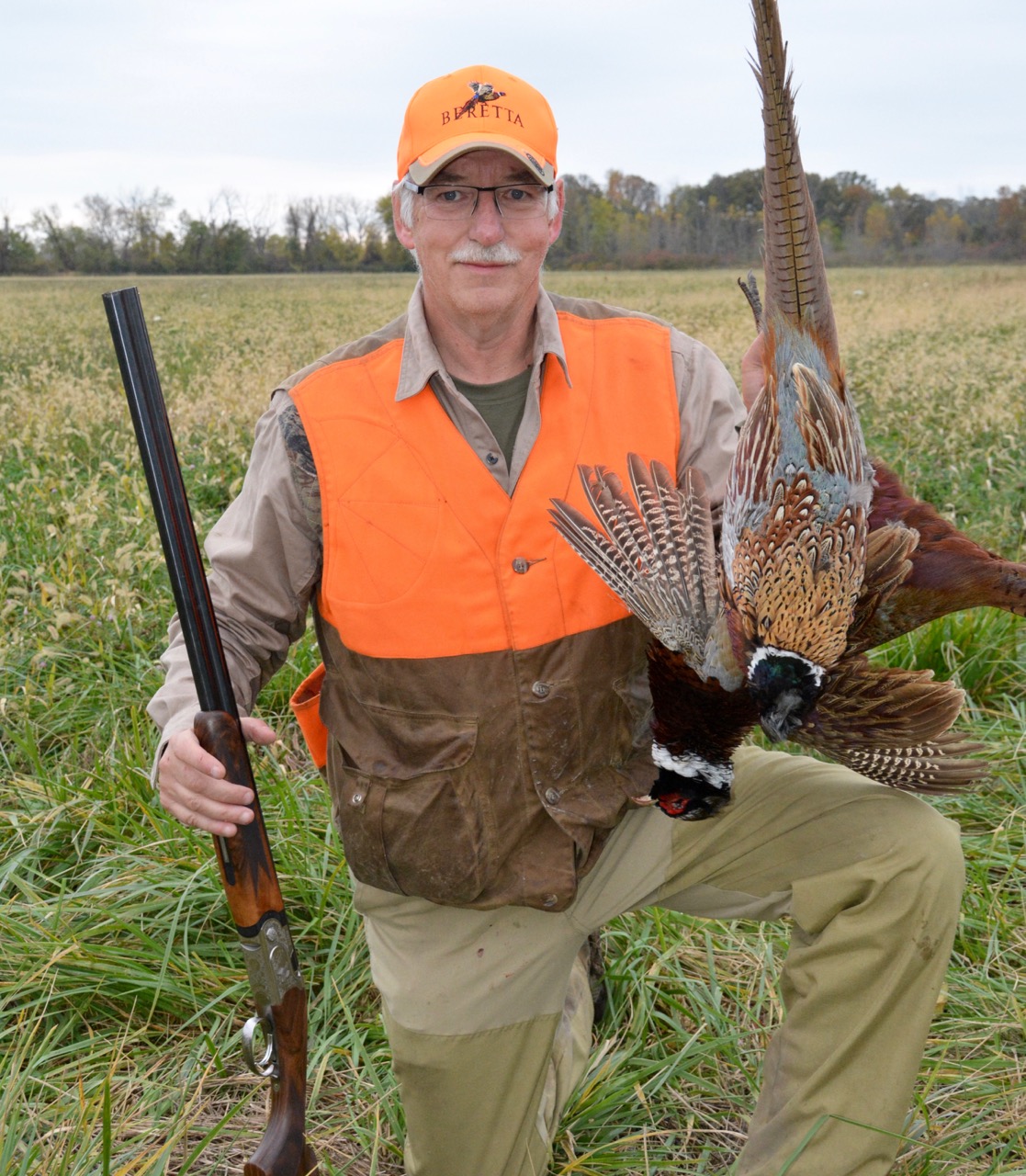 That first shot is always the most important, your chance to set the tone. When hunting in a new place, with people you don’t know, there’s a certain pressure to prove your mettle, to show you deserve the privilege of hunting their grounds. And it’s not meet-the-parents nervousness. It’s more like the-jury-is-back anxiety.

Fortunately, I had little time to think about that when that first cackling Pelee Island pheasant launched from cover about 30 metres out. Reacting on pure instinct, I shouldered my shotgun, pushed the stacked barrels out in front of the crossing bird and hit the switch. The rooster crumpled mid-air and had barely tumbled back to the ground before he was firmly in the grasp of the Labrador that had rousted him from his hideaway.

It was the first flush and I’d passed the test. Of course, as the rest of that day and the next revealed, I was more than capable of missing gimme shots, but nothing settles the nerves like getting out of the gate without stumbling—especially when you’re on a fabled, bucket-list hunt like this.