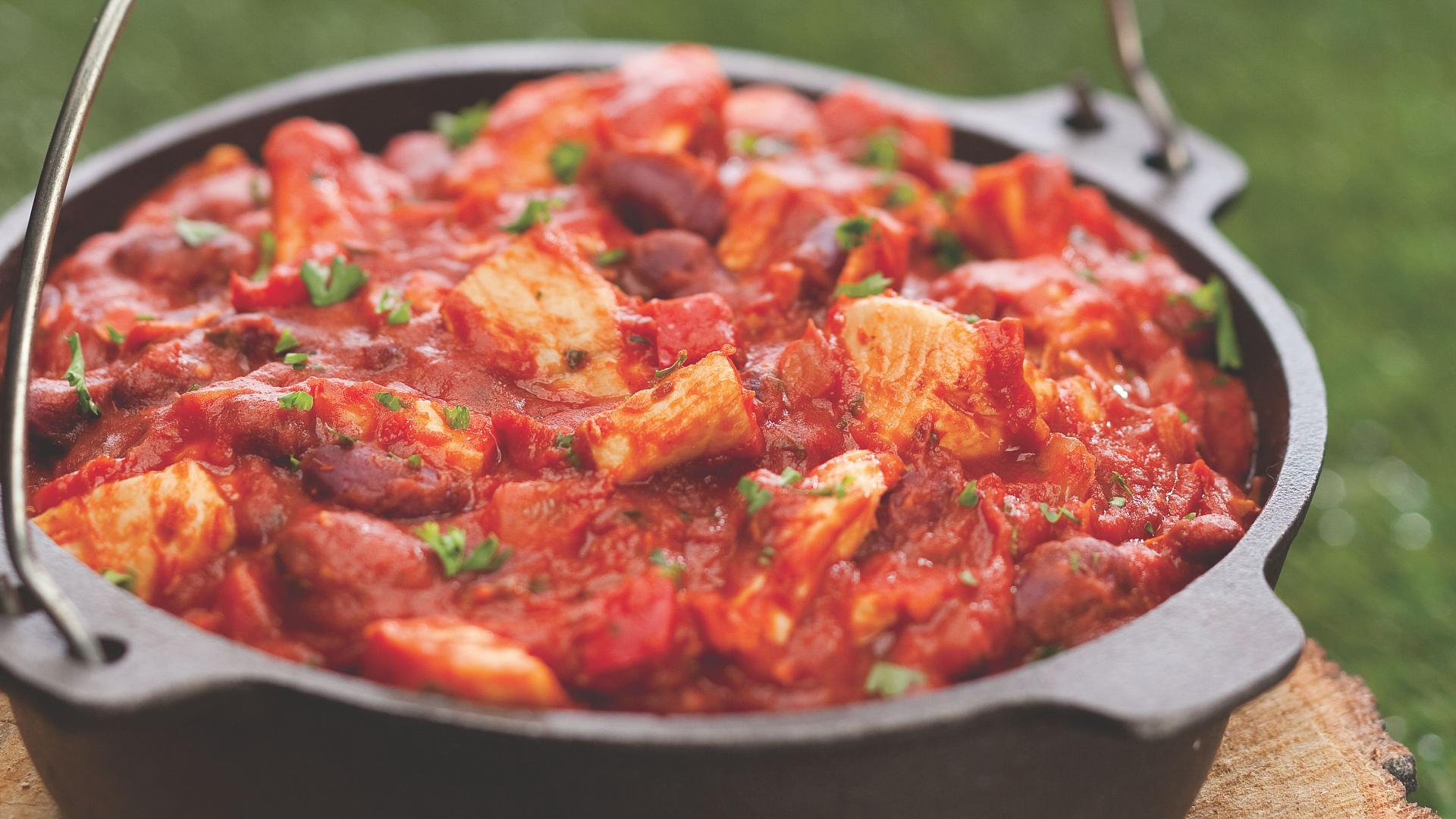 Pike chili: A recipe to spice up your spring

Pike chili: Sure to spice up your spring

Although northern pike are one of Canada’s largest freshwater fish, they’re not known to be big fighters in the water. As my father always said, “With pike, half the fight is in the water and the other half is in the boat.” One time while fishing in northern Quebec, I landed a 10-pound pike in five minutes with relative ease, only to battle the thrashing fish for another 10 minutes in the boat. After I released it, the pike swam off as if nothing had happened—but not before knocking over two tackleboxes and bending the landing net in half. Serves 4. 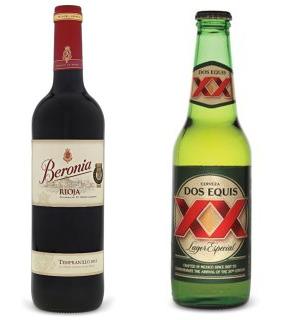 To complement the spiciness of the chili powder, go with a bold Tempranillo from Spain’s Rioja region. If you prefer beer, a light and refreshing cerveza from Mexico, such as Dos Equis, will do the trick nicely. 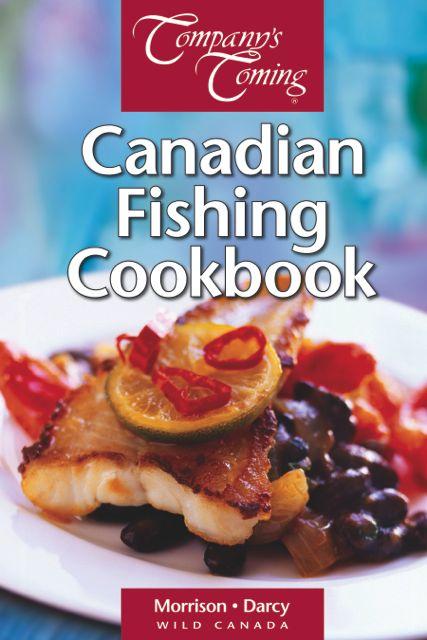