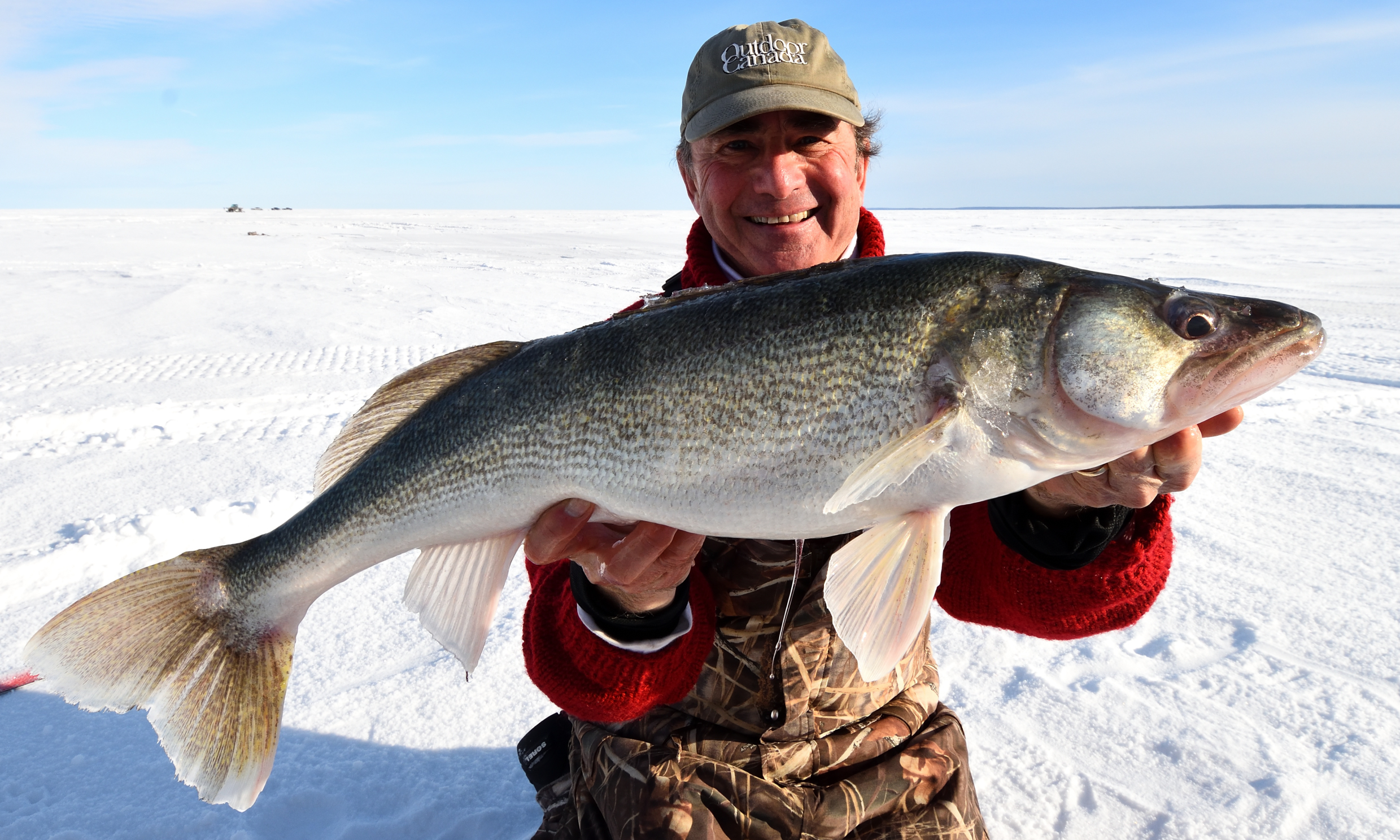 Best practices for your sonar battery

New sonars use a lot of power. These tricks will help keep you up and running

I am constantly impressed by the number of anglers bitten by the ice fishing bug. And if my recent blog is any indication, the one in which I reviewed Humminbird’s Ice Helix 7 sonar/GPS unit, many of you have jumped onto the ice with both feet, and added cutting edge technology to your hard water game.

Indeed, several folks sent me messages saying that they, too, have noticed that the bigger, more sophisticated sonar/GPS units have forced them to take battery power conservation measures into consideration. Several also mentioned that it’s an issue they now have to contend with in the open water season as well, since the big screen units—some of which are a foot wide—gobble up power. Fortunately, there are some simple solutions to lessen the problem.

“The larger colour displays draw considerably more power than traditional mechanical flasher units,” says good friend, Darrin Bohonis, who is a sales representative with Johnson Outdoors Canada Inc. (Minn Kota/Humminbird/Cannon). “On average, they use about three times more power. And contrary to what many people think, it’s not the GPS function that draws down the power. It’s not like using a GPS app on your Smartphone, where you can practically watch the power drain. As a matter of fact, the draw from GPS on the Ice Helix units is negligible.”

As Bohonis notes, it’s the brightness level you set your screen that draws down the battery. “It’s really no different than buying a large-screen television,” he says. “The typical ‘econo’ settings are directly related to adjustments in screen brightness. It’s the same thing with sonar/GPS units. The Ice Helix 7 CHIRP GPS G2 draws 850 mA, so if you’re using a fresh 9 amp/hour battery, in ideal conditions, it will last for 10.5 hours with the screen brightness set at 10.

“But you can extend the battery life significantly and give yourself well beyond a day’s use, by turning down the brightness to, say, seven. I find seven is still plenty bright enough to use outside on a sunny bluebird day. When I am ice fishing in a shelter, on the other hand, I can lower it even further, to five or less. It’s still intense and I can extend the usage range even longer.”

Another battery saving tip that Bohonis employs is setting the screen colour pallet on his unit to allow for the best contrast with the weakest signal return. His preference is colour pallet number 8, which features a black background with a light turquoise blue for the weakest signal. He prefers this to the navy blue default setting, since light turquoise shows up better on a black background.

Bohonis also says that hardcore ice anglers who fish from dawn to dark, for days on end, should consider upgrading and using a Dakota Lithium battery. He says lithium batteries excel in prolonged use situations.

Finally, never store your unit, especially for the summer, with a drawn down battery. Make sure it is fully charged. “The biggest mistake ice anglers make is storing a dead battery in the off-season,” says Bohonis. “Too many anglers head out on their last trip of the season, drain the battery and then store it away for the season. This is one of the surest ways to kill even a brand new battery.

“I always tell anglers after the last trip of the season to fully charge the battery before they store it. Then mid-way through the summer, top it up at least once again. I’ve had ice anglers tell me that they don’t get anywhere near the run time the next season, and it’s because they killed the battery putting it away uncharged. A little battery maintenance in the off-season goes a long way to ensuring success next ice fishing season.”