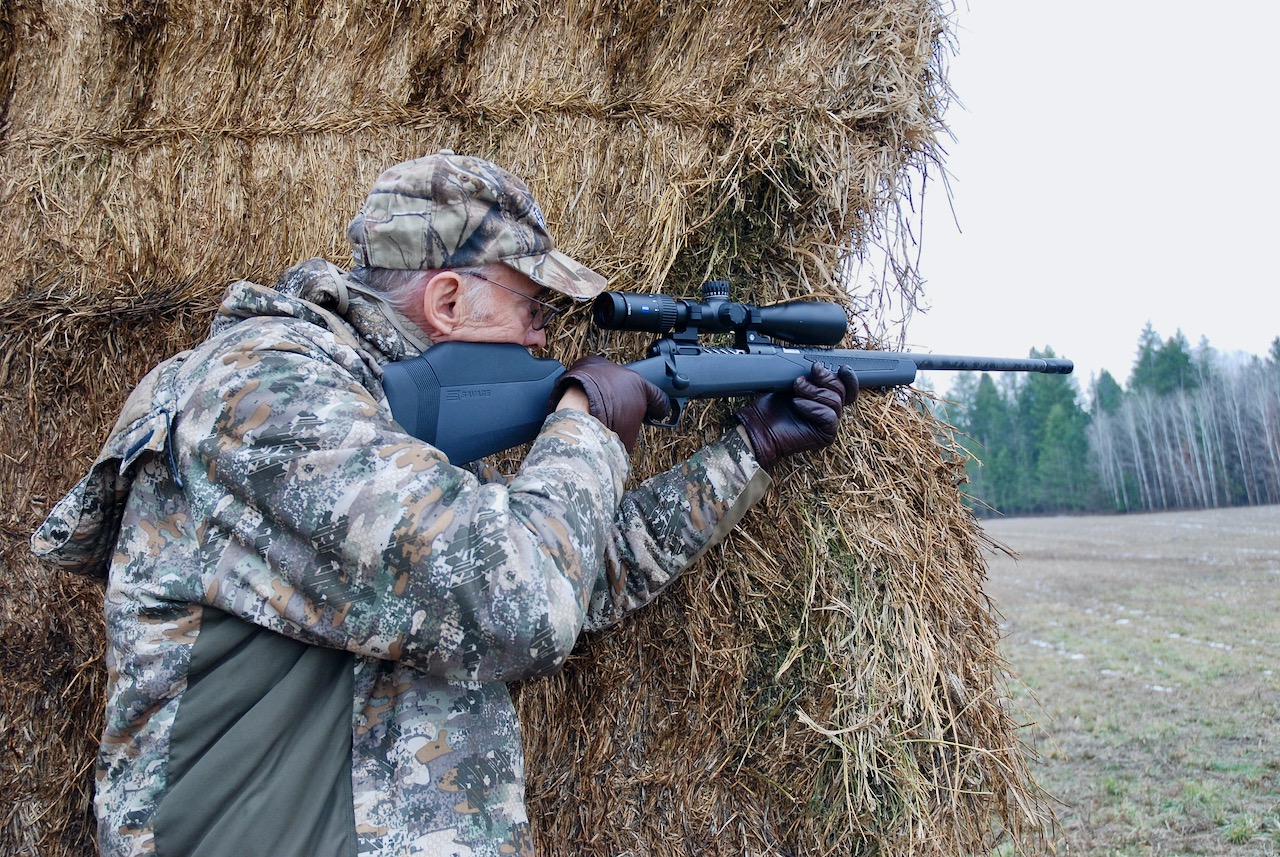 From hay fields to mountains, this combo delivers
Hunting

In the last year or two, barrels wrapped in carbon fibre have made their way onto a number of mainstream rifle production lines, answering hunter demand for heavy-barrel accuracy in lightweight big-game rifles. Unquestionably, carbon-fibre-wrapped barrels do offer just that.

While some companies manufacture their own barrels, others such as Savage have reached out to Proof Research to supply barrels that are up to 64 per cent lighter than comparable steel ones. The competitively priced 110 Ultralite is Savage’s first kick at the carbon-fibre can.

While it retains some of the standard features of previous 110 models, the Ultralight has shed several others in order to bring the weight down. Among the features it still shares with older models is the adjustable AccuFit stock. It has a series of five comb inserts allowing you to match any scope mounting height to provide the optimal reticle sight picture. The Ultralite’s grey stock also offers overmould surfaces, and it can be adjusted for length of pull.

Another retained feature is the AccuTrigger, an original Savage design aimed at safety. The rifle can be literally dropped and it won’t accidentally discharge. This totally creep-free trigger is fully adjustable from between 1.5 and four pounds .

As for what sets the Ultralite apart from previous 110 models, the most notable is the Proof Research carbon-fibre-wrapped, cut-rifled, stainless-steel barrel. Weighing in at just 5.8 pounds, this 110 would be right at home on any high-country hunt. And not only does the barrel significantly reduce weight, it also delivers the accuracy of a heavy-contoured steel barrel.

Another feature that’s frequently overlooked is the fact that carbon-fibre barrels cool down faster than standard steel barrels. That may not be relevant during a normal hunt, but on a hot summer day at the range, it would make a big difference.

To further reduce weight, the bolt is fluted and the receiver has been skeletonized and given a Melonite finish to protect the metal from the elements. Finally, the Ultralite comes with a detachable box magazine, and the barrel is threaded 5/8 24 with a flush fit cap. 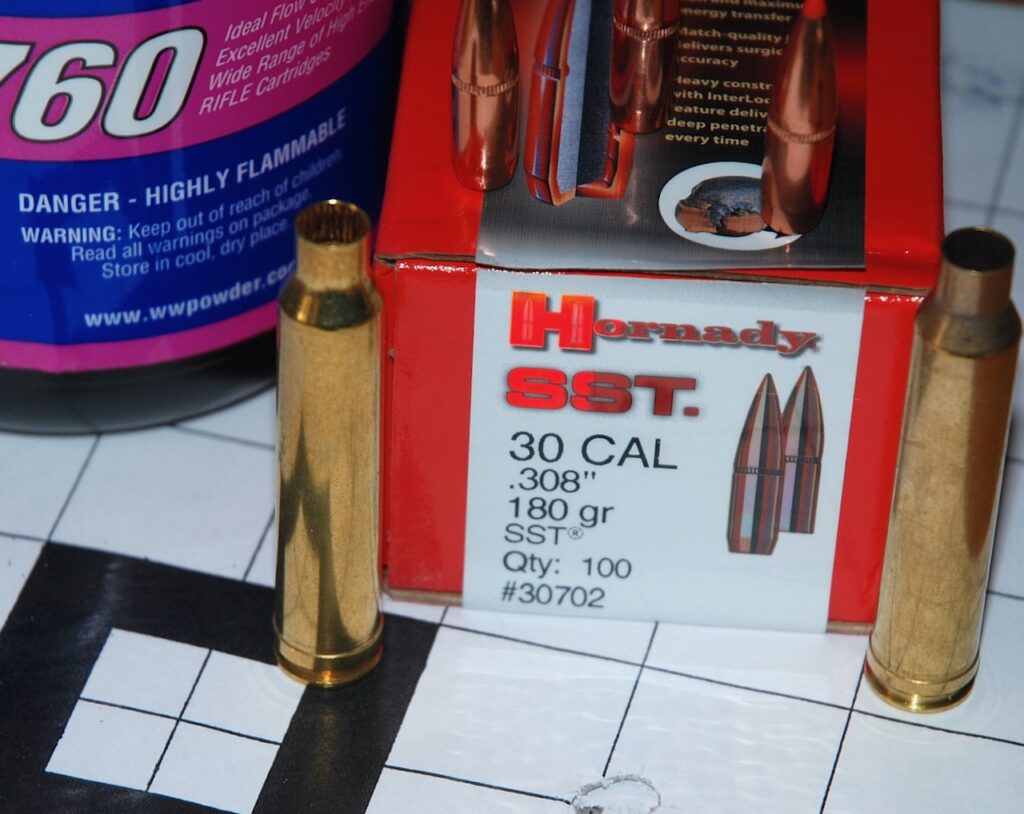 Leupold’s BackCountry mounts, with their lightweight, one-piece construction, fit the 110 action perfectly, and made it quick and easy to attach a Zeiss Conquest V4 riflescope. After adjusting the length of pull and comb height on the AccuFit stock to fit both me and the V4, I added the muzzle brake that Savage included at my request. As for the trigger pull weight, it varied marginally between two pounds 14.8 ounces and three pounds 0.2 ounces, with no notable creep.

Having reviewed Savage’s 110 High Country in .300 WSM last year, I considered this test as a unique opportunity to compare the performance of the new carbon-fibre-barreled rifle with the heavy-contoured, steel-barreled rifle. To keep the comparison as fair as possible, I used much of the same ammo I shot through the High Country (although I used more handloads and correspondingly fewer factory loads).

Weighing eight pounds eight ounces, the High Country is two and a half pounds heavier that the Ultralite. To a large extent, this disparity in weight is a result of the Ultralite’s much lighter carbon-fibre barrel. In terms of accuracy, the High Country handloads averaged 0.922 inches, while the factory ammo performed a bit better at 0.81 inches. Comparatively, the Ultralite handloads averaged 0.851 inches, bettering the factory average of 1.028. So where does that leave us? I would call the accuracy comparison pretty much a draw.

The bottom line? If I were looking for a pack-anywhere rifle, there’s no doubt the Ultralite would get the nod over the High Country. It delivered comparable accuracy despite its significantly lighter weight—and that’s just the carbon-fibre advantage Savage was shooting for.