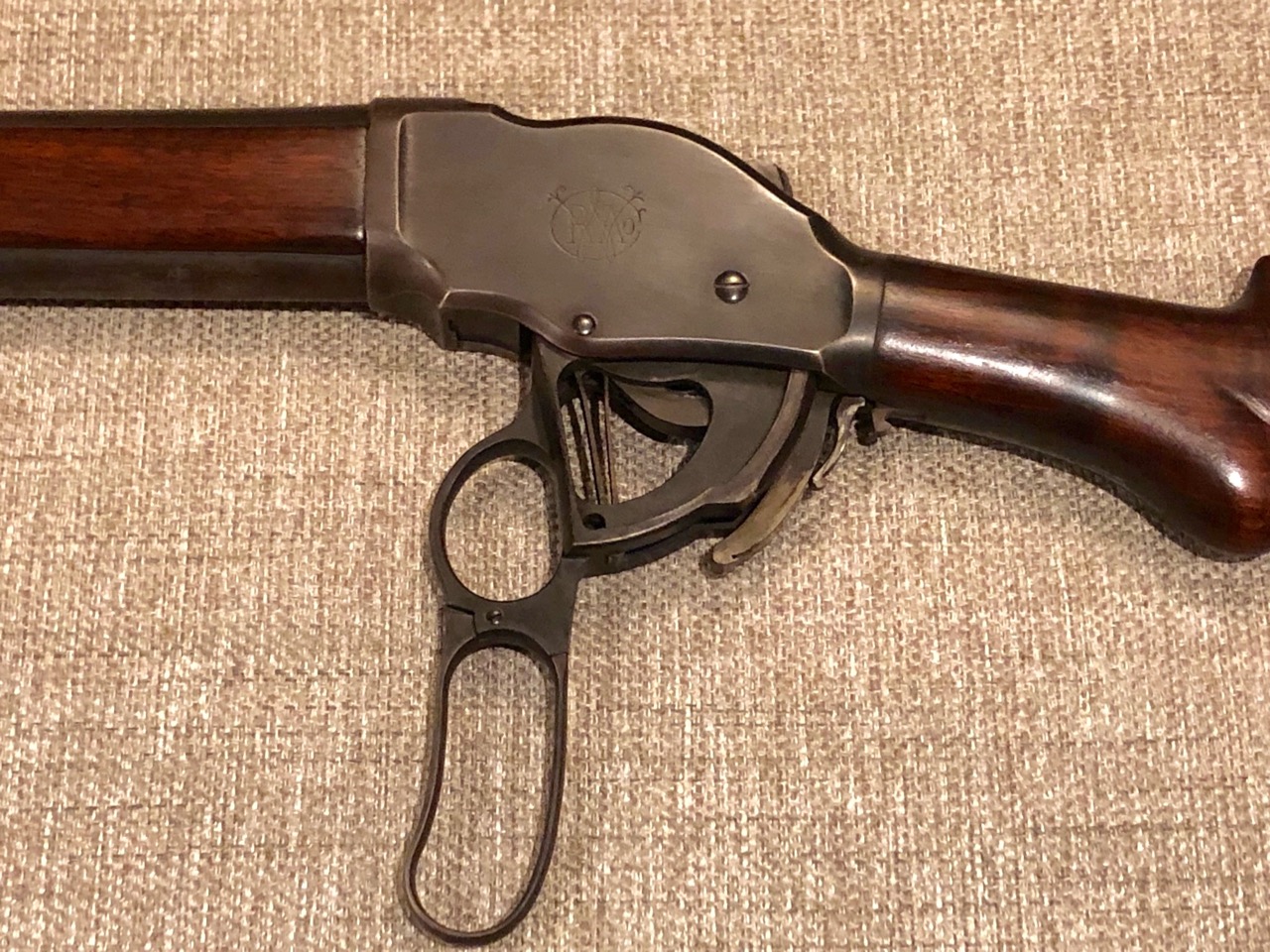 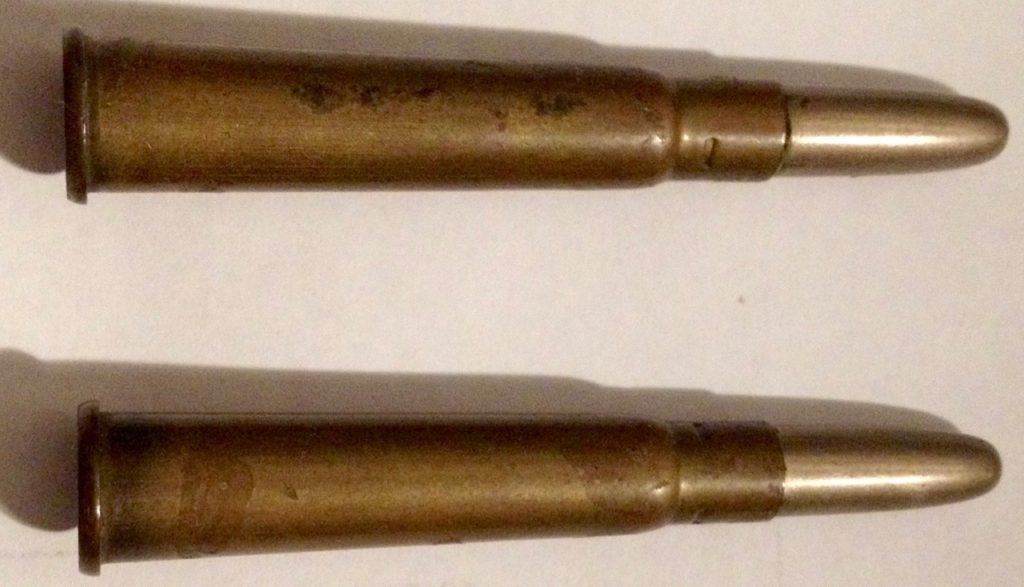 About 25 years ago, I was given two rounds of antique .303 British ammo (above). They have what appears to be a full metal jacket made of cupronickel. The date stamp is 1910, and both rounds still have the original patina. I’m just wondering what their value might be.

Cartridge collectors generally prize full, unopened boxes the most, followed by opened but complete boxes, partial boxes and, finally, individual cartridges. For a single cartridge to be valuable, it must be really scarce. At this time, .303 British service ammunition would not be considered scarce or valuable, though there are exceptions, such as incendiary loads. What you have sound like standard British service cartridges; I don’t believe they would be worth more than $5 or so.