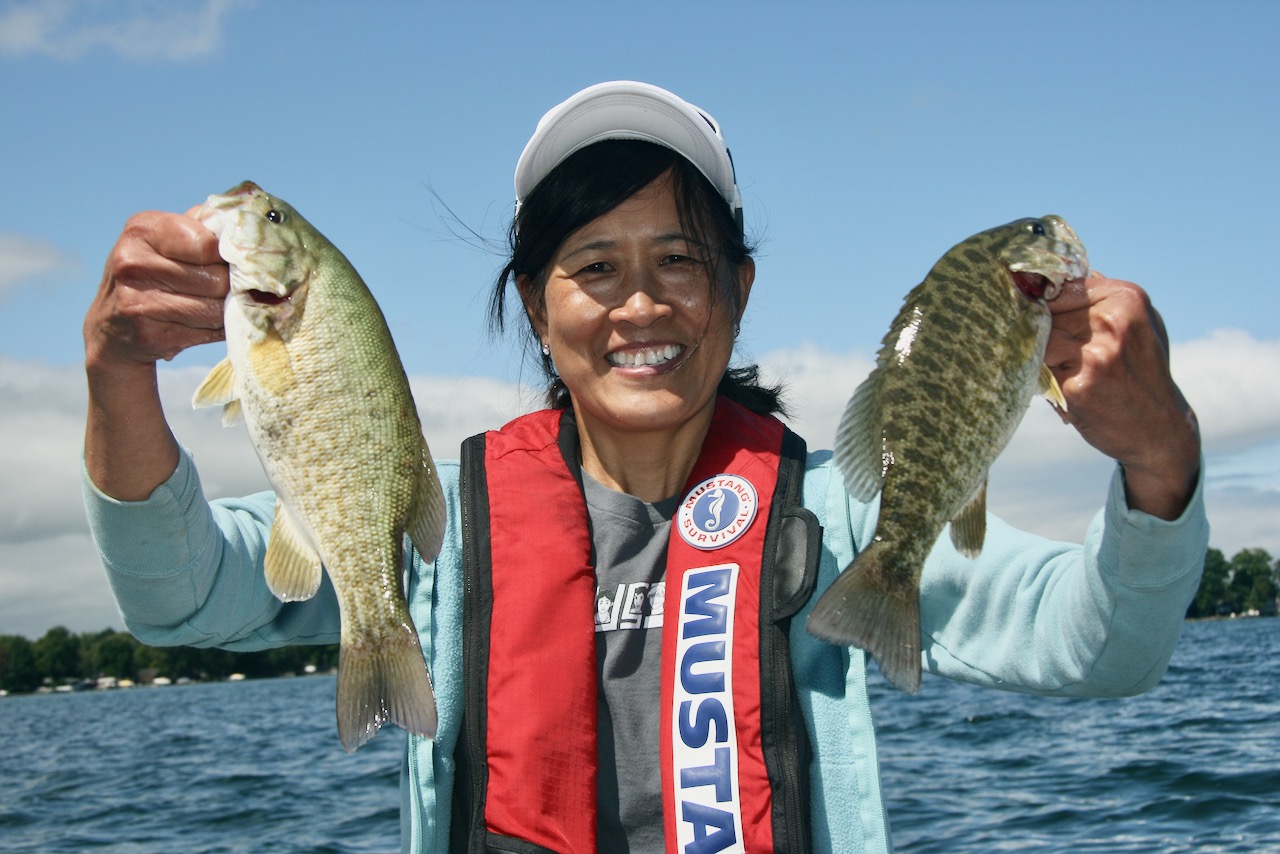 The best way to learn angling essentials is by catching small fish. Here’s why

Along with dink hot spots, there are also dink lakes that are absolute blessings. That’s especially so when it comes to tougher-to-catch species, such as muskies. I have a half-dozen muskie lakes close to home, for example, where the fish do not share the water with northern pike. When muskies have a lake all to themselves, their numbers are higher and their behaviour is much more aggressive. As a result, they become the fish of 1,000 thousand casts instead of 10,000. That makes it possible—indeed, likely—to hook multiple muskies in a single outing. The downside, of course, is that the biggest fish will typically measure less than 40 inches.

Most hardcore muskie aficionados wouldn’t waste their time on such waters, but for someone who’s never caught a muskie before, these locations are a major find. They’re also ideal places to practise and perfect the figure eight, which is a must-know tactic when you see a giant fish following your lure back to the boat. Basically, you trace a figure eight, or wide oval, in the water with your rod, keeping the lure close to the rod tip. When the fish lunges and eats your bait, you wait a split-second, evaluate the direction it’s swimming, then set the hooks hard.

Of course, properly executing a figure eight is much easier said than done. And no matter how much you practise at the side of the boat, it’s never the same as when you see a giant muskie’s nose just inches away from your lure. Most of us simply don’t see enough big fish in a week, month or year to plant the tactic firmly in our memory and muscle banks. So, if you have a spot to practise where the fish may not be huge, but plentiful and guaranteed to bite, it can go a long way to improving your overall success as an angler.

For more on the figure eight, visit www.outdoorcanada.ca/gofigure.