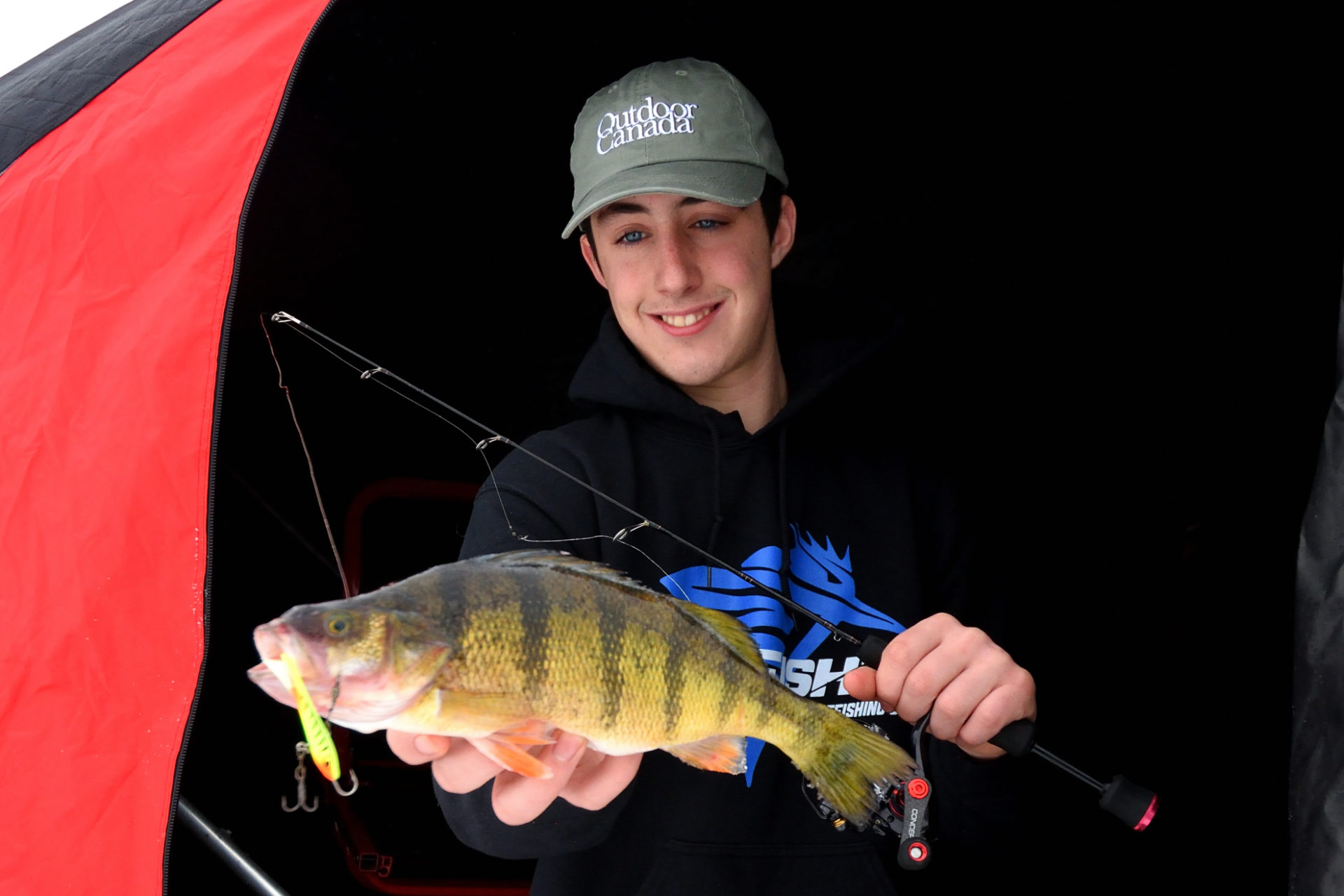 The most important factor for finding fish at first ice

Are you ready for first-ice action?

Track down chilled-out walleye, pike, perch and black crappies with this tip

I’ve spent the past few days putting the final touches on the ice-fishing seminars that I’ll be presenting at the upcoming Canadian Ice Fishing Expo  on December 14 and 15 in Barrie, Ontario. And I have to admit, sorting through all the big-fish images that I’m going to throw up on the screen has me excited.

What I happened to notice, too, as I was picking out the images, is that so many of our best catches every winter occur at first and last ice. In other words, the first few weeks after it’s safe to venture out on the hardwater, and the last few weeks before it melts. We’ll have plenty of time to talk about last-ice tactics as the season progresses,  so today, let’s focus on what’s happening as you read this. 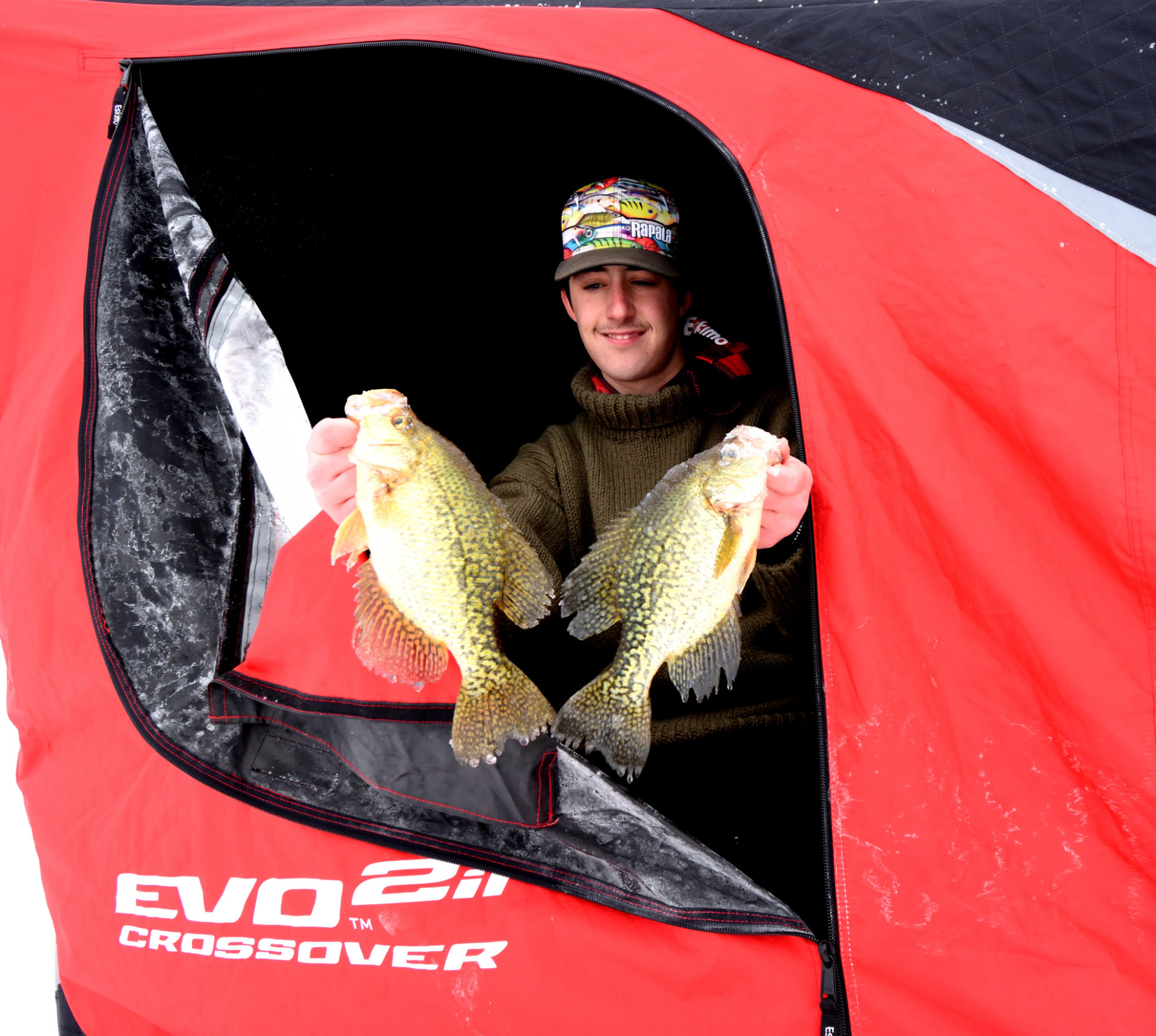 The thing that always makes me smile when I talk with ice anglers, is that so many of us think that something mysteriously happens the minute ice spreads across the lake.  I mean, one day it’s open water, the next day the lake is frozen—and so many folks see the lake in a completely different light. It may look different to us, but trust me, nothing much has changed below the surface. The processes that are underway are dynamic, and typically play themselves out slowly, surely and deliberately as the season progresses.

As a matter of fact, whether we know it or not, what we typically experience at first ice is the tail end of a process that began way back in September, and is only now concluding. Think of it as a hockey game, and we’re now going into overtime. This is why, as I always like to say, the early ice-fishing bird catches the worm.

What’s been ongoing over the past two or three months is what we call the “fall consolidation period.” This is a time when most species of fish relocate away from shallow shoreline locations, out to main-lake structures. These include underwater points and sunken reefs that lie adjacent to the main-lake basin. And although the water happens to get so cold one night that ice finally forms on the surface, this is essentially meaningless. That’s because this same consolidation continues to pick up speed, as ever-greater numbers of walleye, northern pike, yellow perch, black crappies and other species crowd around the structures. 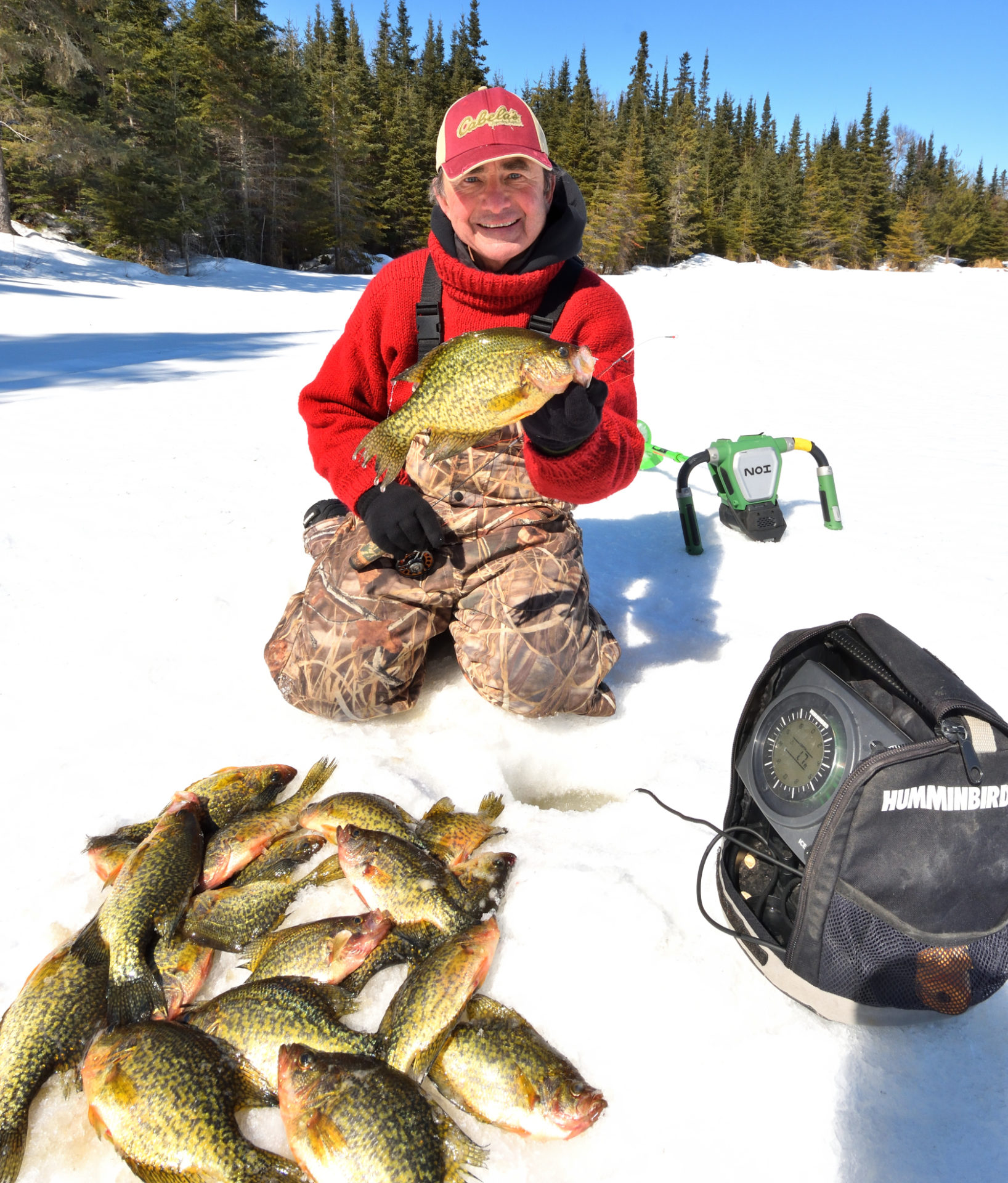 So predicting the best locations to start ice fishing is relatively easy: Go where you last caught the fish before you put your boat to bed for the winter. Case in point: I found an amazing concentration of huge jumbo perch this fall, so on my last trip out—for muskies no less—I made a point of boating over to my perch hot spot and punching the specific waypoints into the HELIX 7 ice unit that I use in the winter, which I specifically put into the boat for this exact purpose. I’ll be shocked if I don’t catch a Sumo wrestler-sized yellow jacket on the first drop down the first ice hole I cut there, once it’s safe enough to venture out to that spot.

Alternatively, of course, you can take the Zero Line card out of the unit you have on your boat, and insert it into your winter chartplotter. You can even turn on the chartplotter, even if your boat is sitting in the driveway or stored in the garage, hit to “go to” waypoint button, and then write down the latitude and longitude of your best late-fall locations. Then you can manually enter the spots into the unit you rely upon for ice fishing.

I promise: the walleye, sauger, northern pike, yellow perch and black crappies will have chilled out mightily, recharged their batteries and will be waiting for you when you get there.