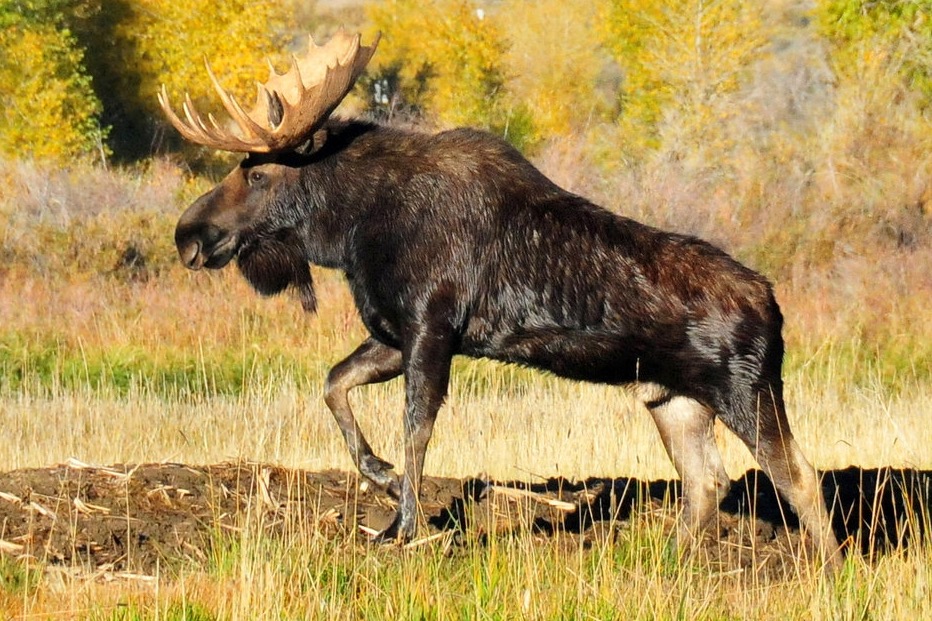 After the rut, bulls are all about food and rest

The rut is hard on bull moose, leaving them in a physically diminished condition. That makes rest, recuperation and refueling their priorities afterwards, leading them to seek solitude and high-energy foods.

Favourites include unshaded shrubs, such as willows, alders, birch and dogwood, which are often associated with logging clear-cuts, post-burn regrowth, river deltas, south-facing slopes, lakeshores and riparian zones around creeks and ponds.

Online satellite images can help identify those areas, along with scouting. Where the landscape allows, glass from a lofty position, paying special attention to where the shrubs meet mature forests—bulls often bed there. If you find sign, but no animals, consider tracking or still-hunting, paying attention to the wind as you go. If you bump a bull, back out and return later—he won’t go far from the food source he’s zeroed-in on.