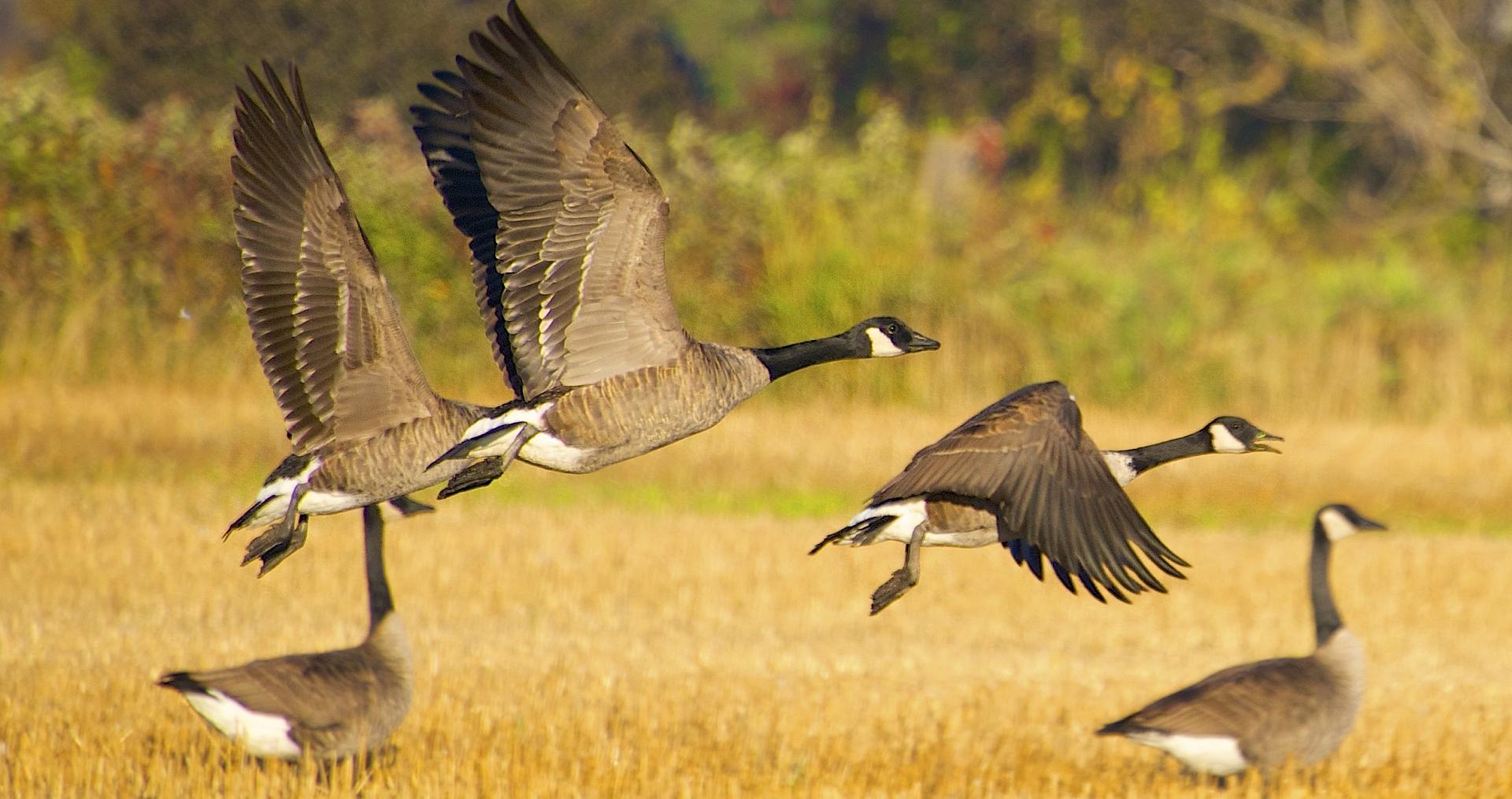 Where to find stellar shooting for ducks, geese, grouse, pheasant and more

Our exclusive forecast of this year’s hunting opportunities for upland birds and waterfowl in Manitoba, Saskatchewan and Alberta. For OC’s big game forecast, see Part 1.

The mild winter will also have helped the carry-over of upland game birds, but the real boost to bird numbers was the dry, mild spring. That means there should be a good supply of birds this fall that have not been through a hunting season and are therefore quite naive.

Formal game bird surveys are now conducted infrequently, so there’s little specific information to report. The general forecast for all grouse species, however, is promising, helped by the favourable winter and spring weather. Pheasants provide excellent gunning opportunities, thanks to the release of several thousand birds each year across the south of the province (go to www.ab-conservation.com for details on the release locations). Wild turkeys are now established enough along the boundary of the Mountain and Foothills WMUs to support a hunter harvest. Participating turkey hunters are requested to report the number of days they hunt to help with management of the species.

Overall, upland game bird populations remain depressed after a series of unfriendly winters and cool, wet springs. Sharp-tailed grouse and Hungarian partridge appear to have been harder hit than spruce and ruffed grouse (above). The favourable conditions of this past spring, however, suggest all species will experience good reproductive success, leading to quickly rebounding populations. Pheasant populations have returned to their pre-2010 levels in many areas, and the daily bag limit has been increased from two to three. All in all, it’s a promising year for Saskatchewan upland bird hunters.

Manitobans have quite a selection of upland birds to hunt—partridge, ptarmigan, wild turkey and three species of grouse—and this looks like a good year to take advantage. The mild winter and spring should have encouraged winter carry-over and good chick survival. The seasons are generous, particularly for ptarmigan. The only damper on this forecast is that turkey numbers appear to be down somewhat, which may make these birds harder to locate.

With an abundance of birds, long open seasons and generous bag limits, rarely has there been a better time to hunt prairie ducks and geese. And with so many places to go, competition from other hunters is seldom an issue. This is especially good news for big-game hunters who might otherwise be disappointed this fall.

The best news for hunters concerns white geese (snows and Ross’s), which are now considered overabundant in the Prairie flyways. This year, Alberta opened a two-month spring season to take advantage of the huge numbers, whileSaskatchewan extended its spring season to three months (March 15 to June 15). Daily bag limits for white geese are now very generous (up to 50 per day), and in many places possession limits have been eliminated.

Hunting white geese in Manitoba this fall may be a bit challenging, however, because there was a slow start to the nesting season in parts of the Arctic. Gosling survival was down, which won’t affect populations of white geese in the long term, but there will be fewer young and inexperienced geese coming to the decoys this fall.

For Canada geese, the early spring will mean increased production and high survival of big, healthy goslings and great opportunities for hunters. During the recent mild autumns, these birds have lingered in the prairies well into November before migrating south, making for very productive late-season hunting. 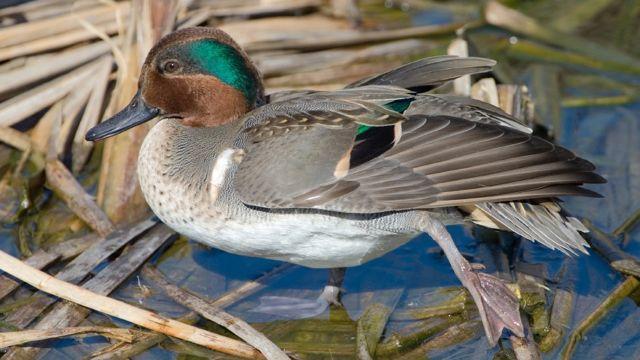 Duck hunters also have reasons to rejoice. Pintail numbers are still a concern, but populations of other duck species are large and stable. Mallard and green-winged teal numbers are near all time highs, for example.

Conducive for nesting ducks, wetland water levels remained relatively high thanks to the past several years of above average precipitation. This year’s dry spring did limit duckling production on many shallow-water nesting sites, although timely spring rains rescued some ponds. Overall, duck populations will likely be slightly down from last year, but well above the long-term average.