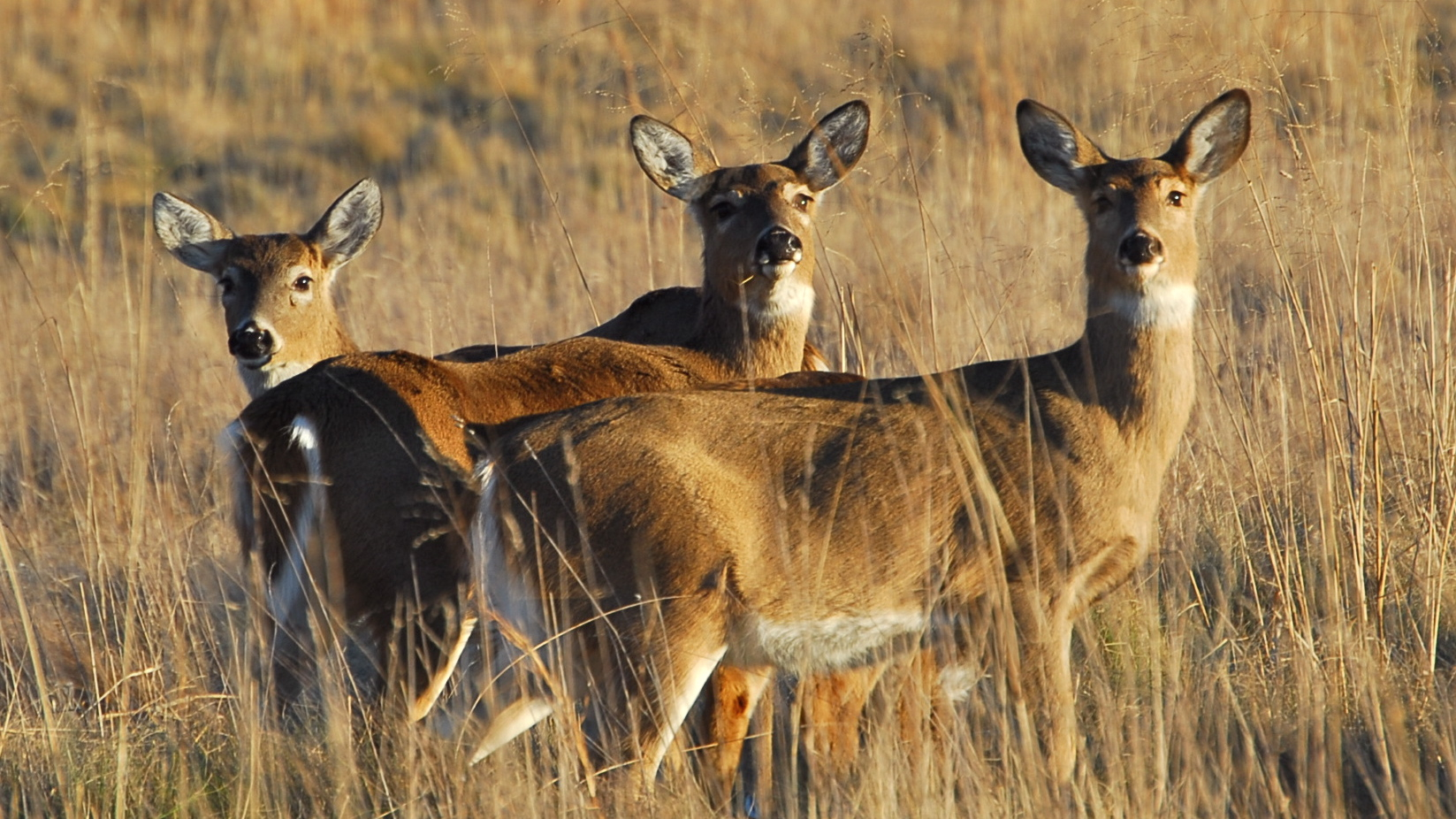 Why hunters are at odds over stopping chronic wasting disease

First identified in Canada 20 years ago in a farmed elk in Saskatchewan, followed by a wild deer in 2000, chronic wasting disease (CWD) remains one of the greatest threats to western cervid populations. It’s been found in white-tailed deer, mule deer and elk in both Alberta and Saskatchewan, and Alberta recently had its first-ever reported case in a moose.

The origins of the disease are still hotly disputed, but it’s the means of controlling CWD that really has hunters divided. On one side, you have those who believe it’s always existed in Western Canada’s ungulate populations and that there’s nothing that can or should be done about it. On the other side, there are those who want extensive culls to slow the geographical progress of CWD, believing it’s a relatively new disease, likely originating in game farms in west-central Saskatchewan.

Scientists seem equally divided, but it’s a problem that’s not going away any time soon. As recently as 2005, the federal government had a plan to eradicate CWD in Canada, but wildlife managers have since given up on that and are focusing on slowing the geographical spread instead. One thing is certain: Without a cure, CWD is here to stay.

Both Saskatchewan and Alberta took an aggressive stance in the early days of the CWD fight and embarked on ambitious culling programs, calling upon both hunters and government employees to drastically reduce deer densities in affected areas. More recently, however, both provinces have backed off, due in part to the associated costs and public backlash.

Both the Alberta Fish and Game Association and the Saskatchewan Wildlife Federation are now pushing their respective provincial governments to do more monitoring, while working with other stakeholders to develop a CWD strategy. The SWF has also asked for a moratorium on the movement of high-fenced ungulates and associated equipment. Ultimately, the group would like to see an end to game farming in the province. The disease has yet to be identified in B.C. or Manitoba, but both provinces are developing strategies to deal with it.

Without a cure, the only effective way to control the spread of CWD so far has been extensive culls to thin out deer densities in affected areas. But most of the opposition to culls appears to be coming from residents and outfitters in areas with a high number of cases. That’s not surprising—no doubt it’s tough to watch thriving deer populations nearly eradicated in the areas you hunt or, in the case of outfitters, make a living.

If there were a clearer understanding of CWD, it would likely be easier to sell these culls, but there isn’t. The fact that the disease likely can’t spread to humans or livestock has kept it from receiving the attention it deserves from the federal government, but at least the provinces are pushing for more help.

In this day and age, it’s hard to believe we know so little about CWD. I must admit that I’ve supported the culls, erring on the side of caution. And I’d like to see more hunters participate to help keep costs down, as well as to give them a positive role in fighting the disease. But I also appreciate that it’s hard for locals to watch their deer herds get wiped out.

No matter which course is ultimately pursued, there will be a sizeable group of angry hunters. This is a tough call for everyone—the deer included.

Chronic Wasting Disease in wild cervids is a transmissible disease that wreaks havoc on the animal’s brain and nervous system, eventually leading to death. While Saskatchewan’s CWD monitoring program has been greatly scaled down, Alberta continues to ramp up its program (hunters submitted 3,402 heads for testing in 2012 compared with just 500 in Saskatchewan). Here are some other numbers of note from Alberta’s war on the disease.