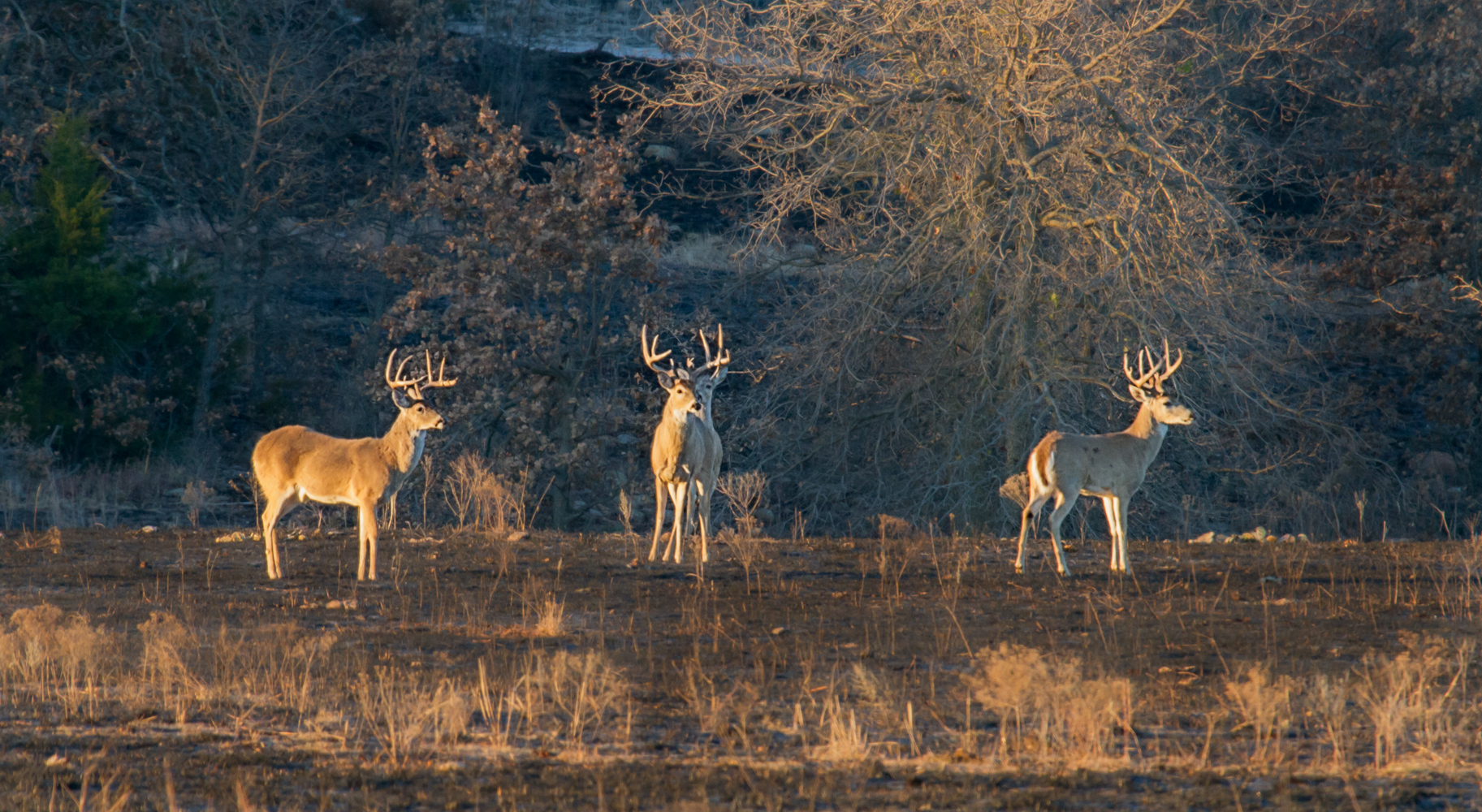 Why hunters should be less critical of wildlife managers

Critical of wildlife managers? Here’s why you shouldn’t be

If you’re an avid big-game hunter like me, you probably also look forward each year to the release of the new hunting regulations for your province or territory. News of extended seasons, closed zones, limited-entry hunts and more greets us when we first flip through the pages of the annual publication. Most often, the changes make sense. Other times, however, you might be left scratching your head, wondering how game managers could implement regulations that appear to be without merit—or common sense.

I’ve been fortunate to have spent most of my professional career in the wildlife industry and, although I’ve never been tasked with making big-game regulatory decisions, I’ve developed a great deal of respect for, and confidence in, those who do. And I can assure you, the management strategies they implement are not without merit. But—and it’s important to understand this—they’re often working without all the data they’d prefer to have while balancing extremely complex variables to make their decisions.

The challenge is to integrate sound science and game management principles with the wishes of a notoriously fickle, though increasingly educated, public. And they must do this while considering other things over which they have little, if any, control, such as weather conditions that can impact game survival, disease outbreaks and habitat conditions.

Formulated each winter, population estimates are at the heart of most ungulate management decisions. At best, wildlife managers will have current data from winter aerial surveys. Thanks to limited budgets and vast landscapes to be surveyed, however, population estimates are most often based instead on a soup of outdated census data, recent harvest reports, anecdotal information from regional biologists and hunting groups, and an assessment of the current winter’s likely impact on recruitment. This approach is not as buttoned down as we’d prefer, but game managers have no choice but to make the best decisions they can with the information available.

Population surveys are examined from two main perspectives: age ratios and sex ratios. In the case of deer, age ratios are measured by the number of fawns per 100 does. High ratios are generally indicative of good overwinter survival and healthy habitat conditions, while low ratios suggest just the opposite. Sex ratios, on the other hand, are expressed as the number of bucks per 100 does: high ratios mean lots of bucks in the population, while low ratios indicate few bucks. There’s no magic formula for what either of these ratios should be, as it all depends on the management objectives for the area in question.

Population management objectives aren’t as straightforward as simply wanting more deer on the landscape. In fact, it may be the opposite. In areas with a lot of deer-automobile collisions, for example, the objective might be to reduce populations. In that case, you’re likely to see liberalized regulations aiming at reducing the number of does. This is typically accomplished through longer seasons, multiple tags per hunter or both.

One of the conundrums managers continually face is whether to manage for maximum number of deer—thus providing opportunity for more hunters—or to manage for quality of deer, meaning a high proportion of mature bucks. Ask around the hunting community and you’ll find advocates for both, revealing the divide between so-called meat hunters and trophy hunters.

Managing for numbers of mature, large-antlered bucks typically means reducing hunting pressure, and that’s usually accomplished through shortened seasons or, most often, limited-entry hunting. Put hunters on a draw and you have control over their numbers in the field. And while fewer hunters translates into more big bucks, it comes at the cost of giving fewer hunters the opportunity to head afield. Is this a trade-off you’re willing to accept where you hunt?

General seasons have no limit on the number of licences available, a management strategy used when providing opportunity for the maximum number of hunters is the objective. To manage the harvest under a general licence scenario, there may be restrictions on the length of the season, the number of tags a hunter can hold or the sex of the animal that can be taken.

In today’s information age, the average hunter is considerably more educated about game populations and associated management strategies than ever before. Of course, that means everybody has an opinion, putting additional pressure on game managers. Just remember, their job is to ensure the sustainability of healthy wildlife populations while meeting the expectations of a mercurial public, often in the face of incomplete or outdated information. It’s not a responsibility I’d want.