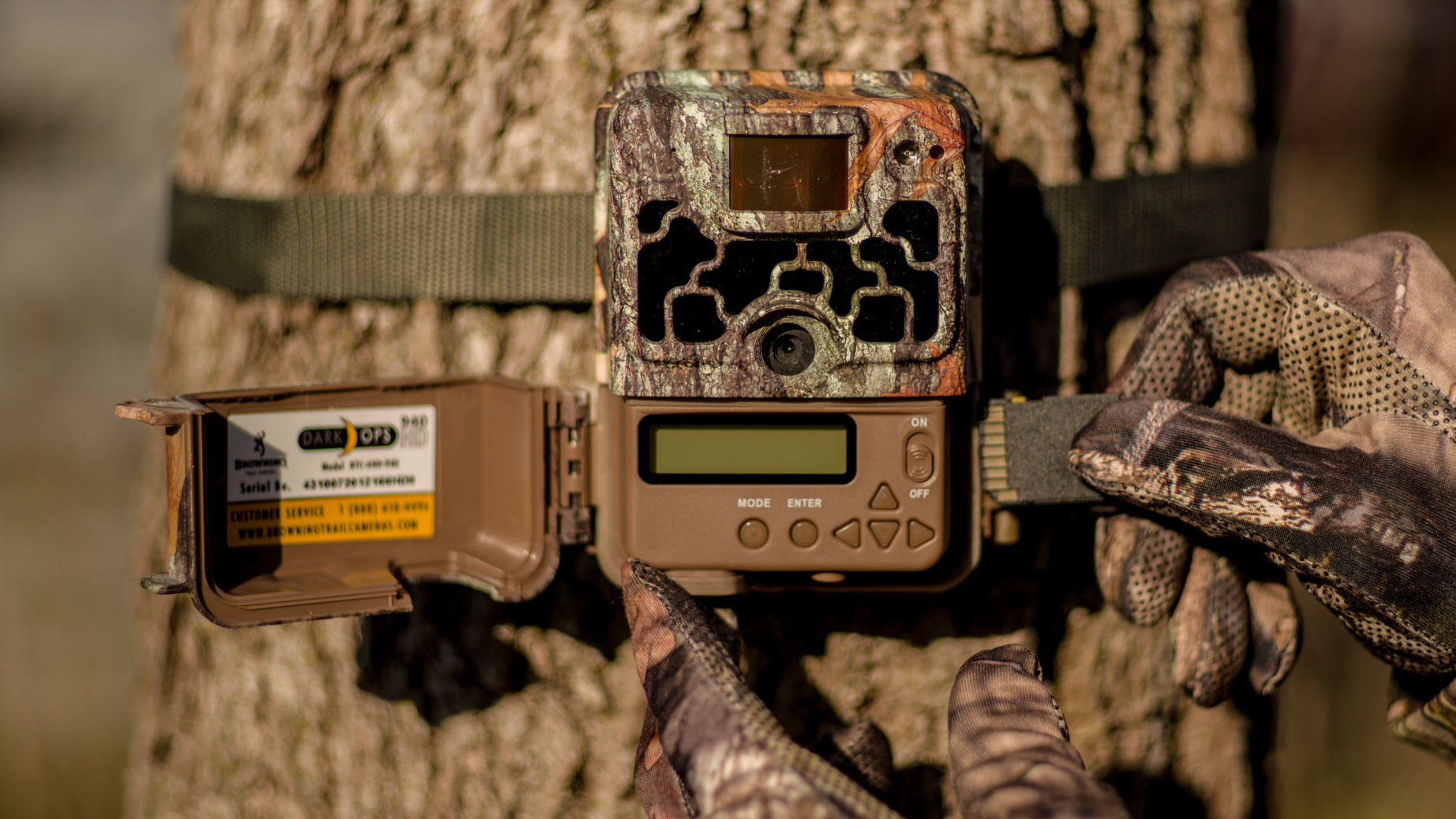 Why less is sometimes more when it comes to hunting equipment

When it comes to hunting equipment, sometimes less is more

One hundred and seventy-five years ago, mountain men headed afield for weeks on end with just their rifle, bedroll and possibles bag containing little more than gun powder, lead balls, flint, a steel for making fire, a knife and a few personal items. Even though materials changed and firearms technology evolved over the ensuing 150 years, the basics remained pretty similar, with most hunters continuing to carry little more than their firearm, ammunition, knife and some survival gear.

During the past 25 years, however, the introduction of new technologies has changed the way we hunt—and what we carry afield. Some hunters embrace these innovations, while others yearn for simpler times. As for me? Well, it all depends.

I’m not what anyone would call an early adapter—most who know me, in fact, would probably refer to me as a Luddite. That said, when technology contributes to my personal safety, I’m all for it, especially if it enables me to call for help, if need be. In some cases, that may mean simple two-way radios or, where there’s coverage, cellphones. In more remote locations, emergency satellite devices, such as SPOT’s Gen3, provide a measure of security, while satellite phones represent the apex of safety-oriented communications technology.

I’ve used all of those devices, and I seldom head afield without at least one of them. As I get older and increasingly realize I’m not invincible, it has become more important to me, my hunting partners and my family to stay in touch should things go sideways.

On the other hand, I’m not a big user of GPS technology, except in my vehicle. When hunting, I still rely on the sun, a map and my compass to get me from point A to point B, not a handheld GPS unit. Sure, that technology has its benefits, but I prefer something a little more rudimentary. Besides, the earth’s magnetic field never needs new batteries. That said, I’ve become an avid user of Google Earth to better study the terrain in prospective new hunting grounds. For years, I relied heavily on printed aerial photography, but Google Earth’s satellite-based imagery is far more convenient—and free.

I’m also a fence sitter when it comes to trail cameras. Sure, I enjoy seeing images of the wildlife on my hunting grounds, but that has little impact on how or where I hunt. I’ve come to realize that finding images of big white-tailed bucks on a camera one day offers few clues as to where they’ll be the next. And as for those cameras that send you a message the instant they’re triggered, I believe they go against the fundamentals of fair chase.

As an avid hunter of diving ducks, meanwhile, I prefer to use traditional decoys, which have changed little over the past several hundred years, except for the materials they’re made from. I will confess to owning spinning-wing decoys, but I prefer not to use them other than on those bluebird days when the ducks just aren’t flying. Perhaps that makes me a hypocrite, but with limited hunting time, I just don’t want to head home empty-handed.

Although I don’t often use them, I appreciate laser rangefinders. When bowhunting, for example, a difference of 10 metres in the trajectory of the arrow can mean the difference between a clean kill and a lost and wounded animal, making a rangefinder essential.

I primarily rifle hunt, and I do use a rangefinder in open landscapes to gauge the distance of various landmarks to help determine practical shooting ranges. I’m not a fan of today’s popular long-distance shooting of game, however, and that’s where many hunters use their rangefinders.

I recognize that modern rifles, optics and ammunition enable hunters to shoot at extended distances. However, I’ve seen too many animals wounded at even modest ranges to know there’s often trouble brewing when the equipment is more capable than the hunter.

And therein lies the rub. Modern technology is wonderful, and there’s a place for it in today’s hunting. But it often comes with an ethical dilemma. Drones are the epitome of that dilemma, and most jurisdictions have now rightfully prohibited their use for hunting. Regulators have drawn their line in the sand, and we all have to do the same—but with little to guide us but our own conscience.