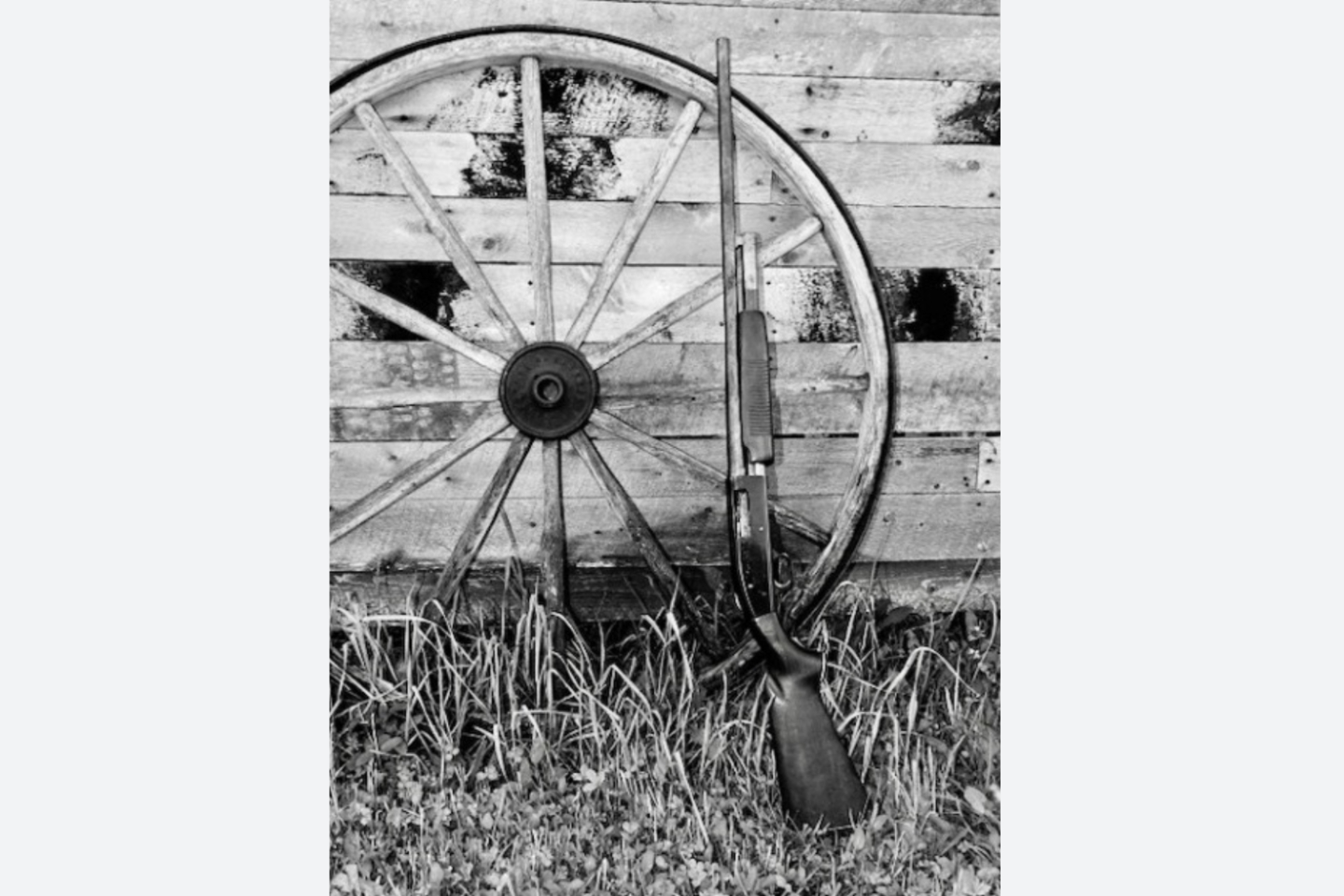 They may past their prime, but they always deserve another season afield

There’s something irresistible to me about well-worn guns, those ones with almost invisible bluing, checkering as faint as a week-old deer trail and actions with that mechanical music it takes decades to acquire.

Long-ignored calibres ridiculed as underpowered in actions unappealing to the modern hunter? Doesn’t matter to me—I’ll still use them, and with no apologies. Oil-thirsty cracked wood, dark bores and rust? I can work with that. My attraction to used firearms is difficult to explain. Maybe it’s my fear of seeing yet another trusty old gun lost to the mists of time.

Fifty years back, I bought second-hand guns advertised on bulletin boards straight from the owners, something I truly miss in today’s world of punishing regulations. Dickering and dealing in the kitchen, the owners might preface the exchange with “I don’t really use it,” or “I’ve got to make room in my cabinet.” We’d eventually work out a deal, then I’d just listen as they recalled how they scratched up the coin to first buy the gun, and all the hunts they shared. And as the parting approached, I’d watch their faces change, the corners of their mouths grimly tightening.

Of all the used guns I’ve purchased, the one that stands out most is an old Mossberg pump, pictured above. As I handed over the crinkled bills, the owner offered one final comment: “It shoots straight if you do your part.” That advice stayed with me because second-hand guns are much more than mere metal and wood. Each one bears the marks of the hunts that came before and the role they played, complete with days of greatness, peaceful solitude, sunrises followed by sunsets and the promise of the next season ahead. As for that old Mossberg? It still shoots straight.