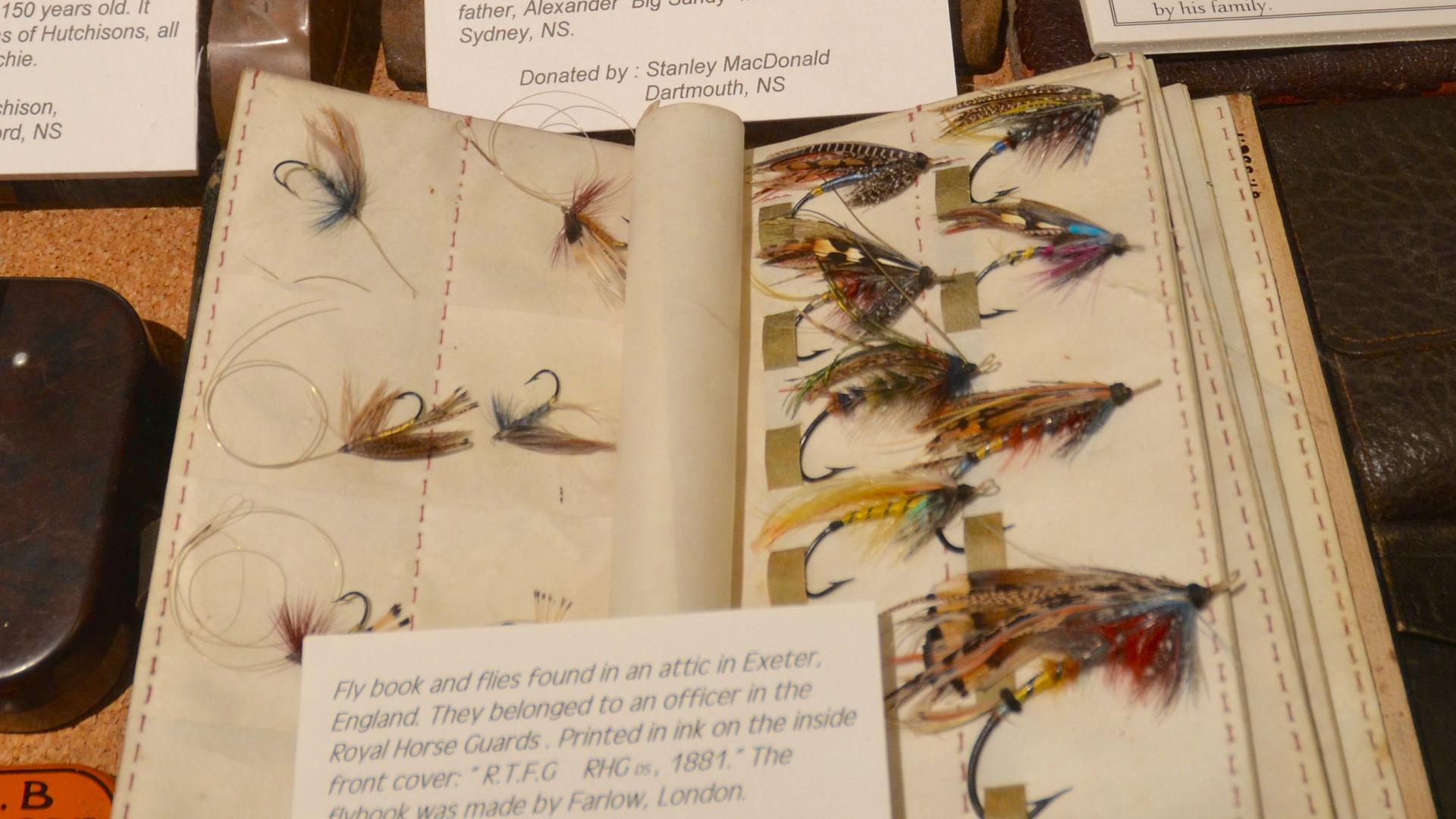 Atlantic salmon are as much a part of Nova Scotian culture as lobsters and fiddle music, and perhaps nowhere is this deep connection felt more than on Cape Breton Island’s Margaree River. Indeed, anglers from around the world have been making the pilgrimage to fish for leapers in the river’s many pools since the early 20th century. And while there, they also have an excellent opportunity to learn more about the area’s rich history of salmon (and trout) fishing.

Located not much more than a roll cast from the Cabot Trail linking the seaside villages of Baddeck and Margaree Harbour, the Margaree Salmon Museum features an impressive collection of rods, reels, flies, photos and mounts, as well as memorabilia of famous anglers. Want to see legendary fly fisherman and fly pattern inventor John Cosseboom’s boots, hat (complete with flies) and creel, for example? Look no further. Located in a former schoolhouse that dates back to 1883, the museum is open June 15 to October 15, and the entrance fee is still only $2.

Just as impressive as the fun and informative exhibits is the curator, Frances Hart, who has been leading tours since shortly after the museum first opened its doors in 1965—visitors are as effusive in their glowing online praise of Hart’s insightful and often personal commentary as they are of the museum’s collection itself. So, if you’re ever in the area to swing a Cosseboom on the Margaree and the bite is off, rest assured there’s still a way to get your fishing fix.

Learn more about the museum and its collection at www.margareens.com.