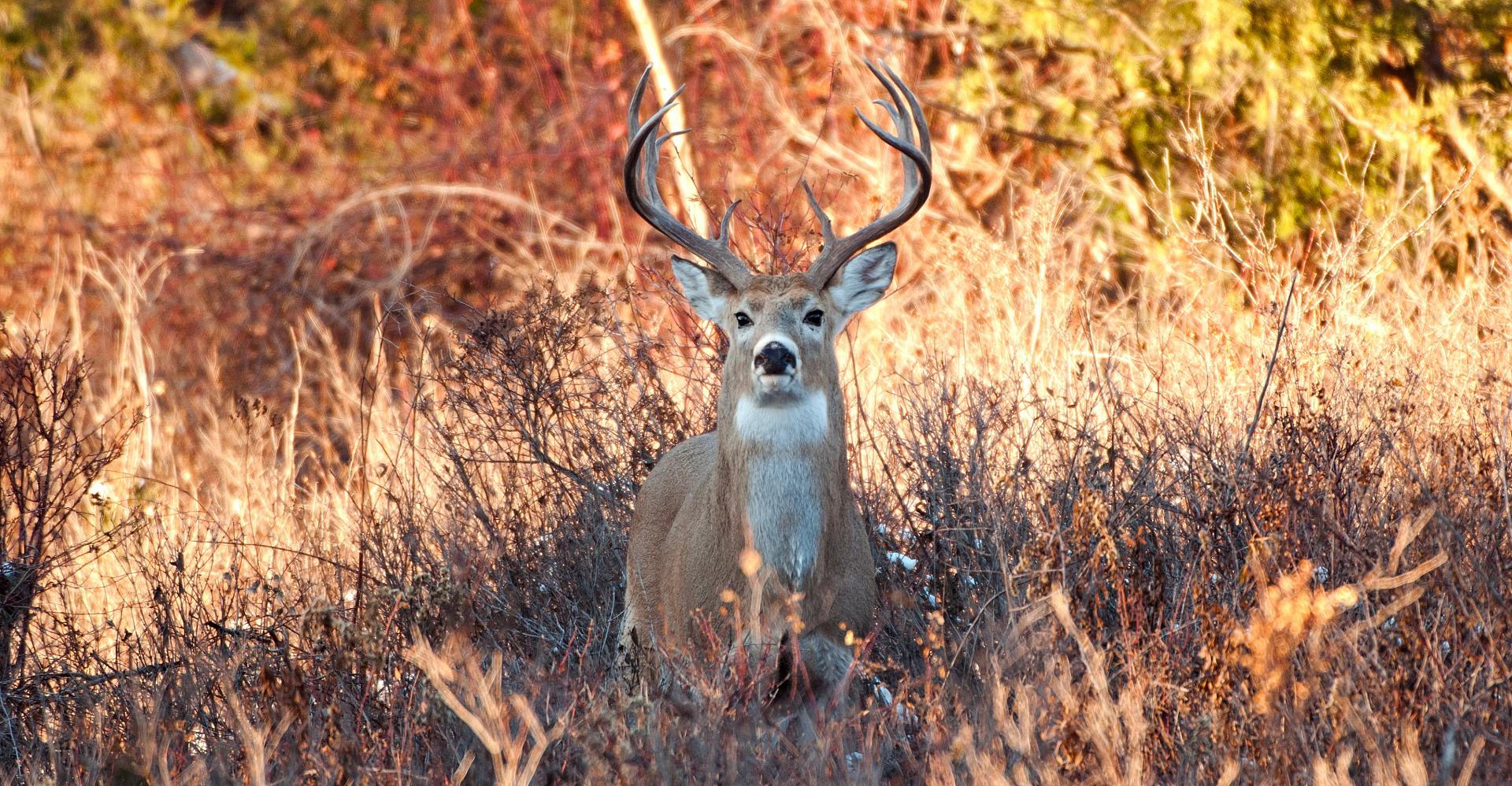 Have you ever passed up a shot on an animal because it didn’t present a nice, traditional broadside pose? Or maybe you were at full draw when a buck turned and you opted not to shoot. Time was, taking a shot under such scenarios might well have ended with a wounded and lost animal. With today’s modern bow technology and the right set-up, however, it’s now possible to take shots that were unheard of just 15 years ago. You just need to consider the following factors.

Now, before you get the idea that any shot is possible with a modern bow, let me be clear—my advice should only be considered if you have the proper set-up. In short, you need a fast bow, a heavy arrow and a heavy draw weight. For example, if you shoot a bow with an IBO rating of 340-plus fps, with a heavy arrow (500 grains-plus) at 70 pounds of draw length, it’s possible to get more than 100 foot-pounds of energy. That means you have the potential for 20 to 40 per cent more impact force than with bows in the past that maxxed out at 300 fps.

That said, even though many bows have vastly improved over the last 15 years, it’s still best to avoid uncommon angles if you’re unable to shoot heavy pounds or if you have a short draw length—the energy still won’t be quite enough.

As with any hunting, it’s very important to carefully consider the determining factors in each scenario. Depending on the game species you’re hunting, for example, you need to take bone structure into account—head-on, quartering toward and Texas heart shots all present significant potential for error.Visualize the animal’s skeleton before shooting to determine if any major bones could impair a kill shot. If bone is likely in the way, you should wait for a better angle or not take the shot.

With my set-up, I’m comfortable shooting at a distance of up to 50 yards. If I happen to hit a shoulder blade, I know I’ll break it and the arrow will keep going into the vitals. Does this mean I should intentionally aim for the shoulder blade? Absolutely not. But if it means the difference between getting an animal and going home empty-handed, I’m confident enough in both my equipment and my shooting ability to make the shot.

With any shot, whether it’s a traditional broadside one or a shot from an odd angle, you have to be conscious of distance. With longer shots of 40 yards or more, for example, an animal can move while the arrow is in flight. There’s also more room for human error and you lose greater amounts of energy at that distance.

I don’t think twice about taking a head-on shot on smaller animals, such as bears and deer, at 20 and 30 yards—I’ve successfully taken several Pope and Young mule deer and black bears that way. In just about every situation, the arrow either passed completely through the animal or very close to it, and it always hit the vitals and penetrated the diaphragm.

On larger animals such as moose or elk, I would never shoot at a non-traditional angle from farther than 30 yards out. That’s because the bones on those animals are a lot larger and would likely deflect or stop my arrow.

Since head-on or facing-away shots are a relatively new concept for bowhunters, many will not take such a shot. It all comes down to how comfortable you are with the situation, and how confident you are with your set-up and capabilities. A hunter’s main goal should be to take down the animal in the quickest, most humane way possible. If there’s a chance your shot will not allow for a quick kill, it should not be taken—no matter what the angle.

But when you’re out this fall and a big buck gives you a head-on shot at 20 yards, take the time to consider if you and your gear can make a clean kill. You just might get to tag out sooner.