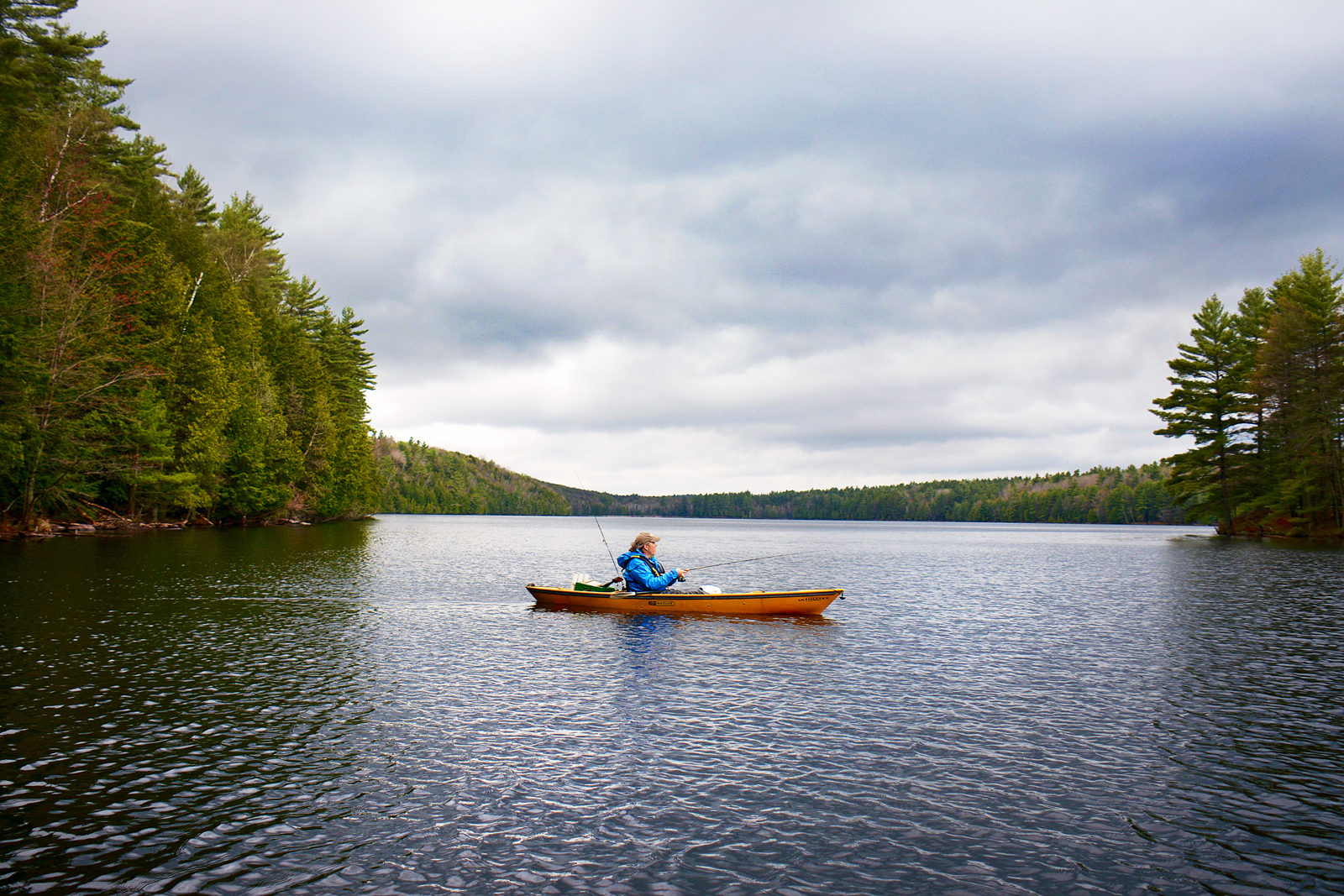 Fishing and Fun at Bon Echo

PreviousAs associate editor of Outdoor Canada magazine, I get the opportunity to fish in a lot of different locales, so when I go back to the same place three times in a season, you know it’s pretty great.

Eastern Ontario’s Bon Echo Provincial Park is just such a place. Situated on Mazinaw Lake, at the southern tip of the Canadian Shield, the park’s most dramatic feature is the 100-metre tall, 1,500-metre-long Mazinaw Rock (above), a stunning cliff that drops into the depths of the lake. And Mazinaw Rock is both a natural wonder and a cultural wonder. At water level, it’s adorned with 260 pictographs, painted centuries ago by the region’s indigenous inhabitants. Incredibly, some of the red-ochre images are more than 1,000 years old.

As for the sprawling park’s facilities, it has RV-, car- and backcountry camping, plus yurts and cabins, and interior paddle- and hike-in sites. Other amenities include several natural sand beaches, numerous hiking trails and daily interpretive programs. And yes, there are also fish, and plenty of ’em.