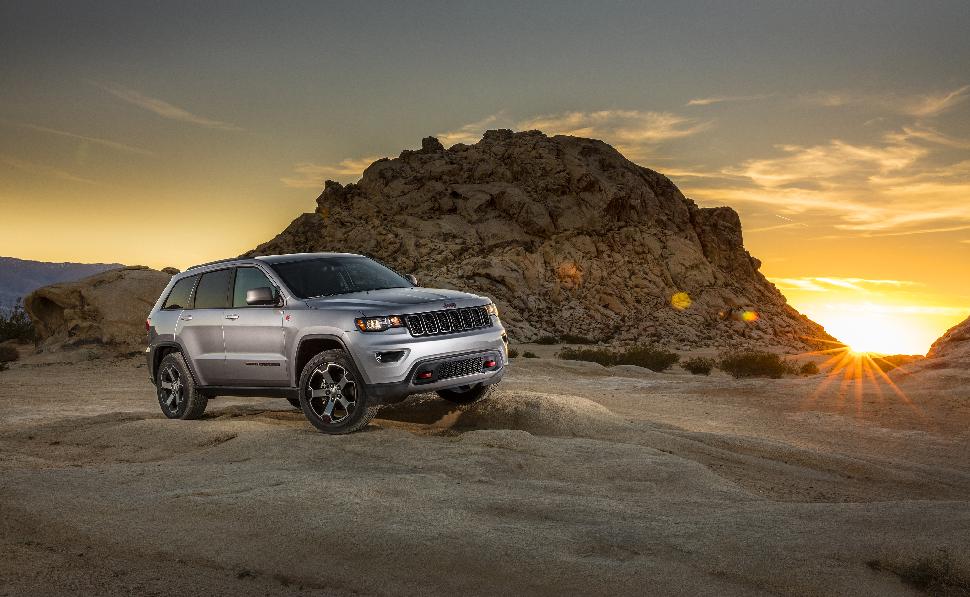 2017’s Best New Trucks and SUVs for Anglers and Hunters

Winner of the Canadian Truck King Challenge for the last three years, the Dodge Ram was also the second-best selling truck in the country in 2016. It’s available in 11 trims and with three different engines, including the highly fuel-efficient 3L EcoDiesel V6. The Ram 1500 is also reportedly the longest lasting pick-up in Canada. According to GM, of all Ram trucks sold in the last 28 years, 81 per cent are still on the road today, compared to Chevy’s 68 per cent and GMC’s and Ford’s 70 per cent.