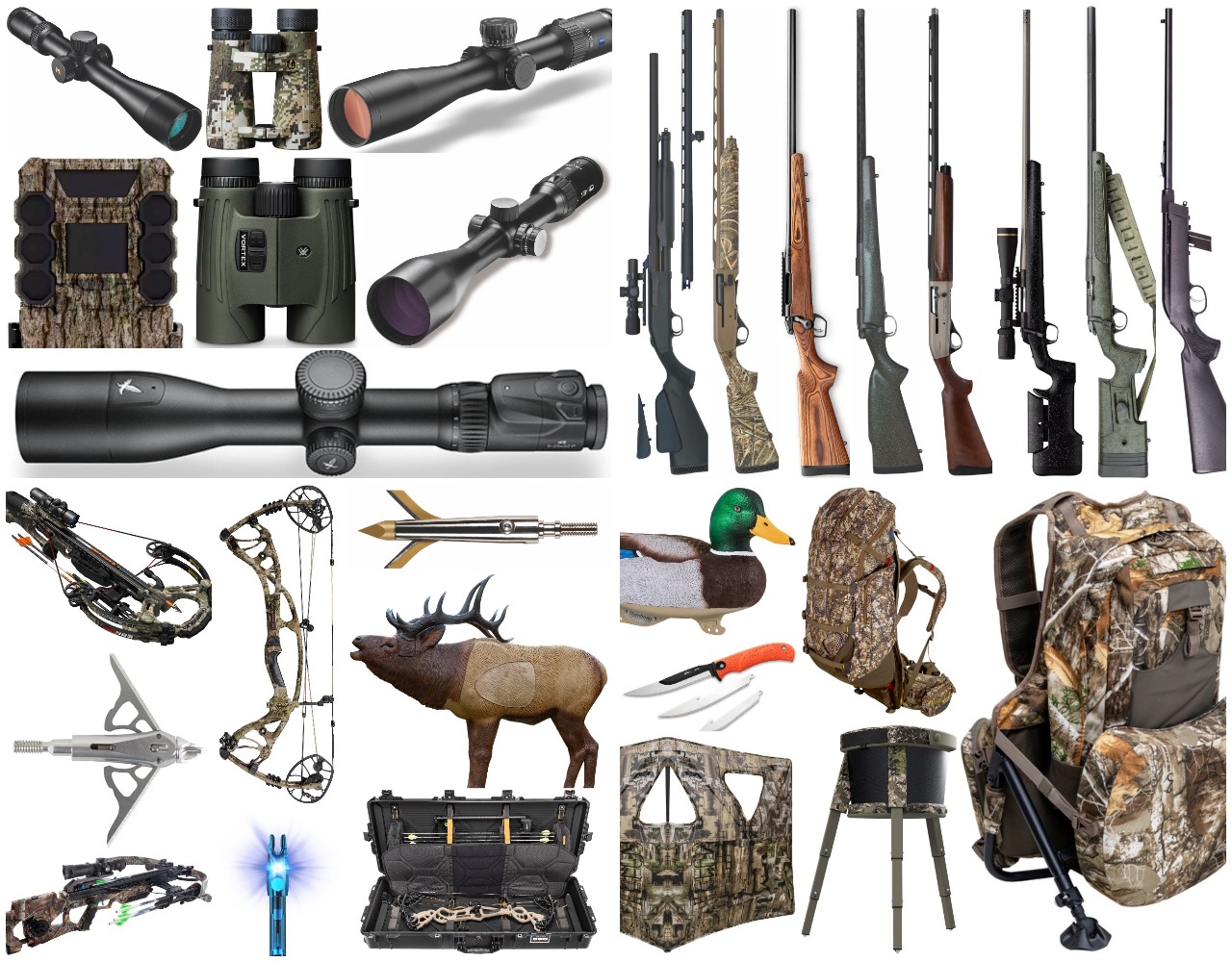 For making the most of heading afield in Canada, here are 2019’s top new firearms, loads, bow & crossbows, optics, apparel and accessories

The 41st annual Shooting, Hunting and Outdoor Trade (SHOT) Show, attracted some 60,000 firearms and hunting industry insiders from 111 different countries to Las Vegas this past January, and once again, Outdoor Canada was there, prowling the more than 20 kilometres of aisles and 2,400 exhibitor booths in search of the best new hunting products for heading afield in Canada.

And for bowhunters, in January, the Kentucky Exposition Center in Louisville, Kentucky, played host to 620 exhibitors for the annual Archery Trade Association Trade Show.

Here are some of the best new products from both expos, sure to interest Canadian rifle, shotgun and bowhunters as they prepare for this coming hunting season.